It’s two hours before your deadline, and your task isn’t finished. Once again, you’ve procrastinated until you’re almost out of time. Trying to complete projects at the last minute is stressful, so why do you keep doing this to yourself? Well, it turns out, the cause has little to do with time management (or, more specifically, the lack thereof).

While it’s easy to blame yourself for wasting or misusing time, you should actually cut yourself some slack. Evidently, before you can overcome procrastination, you actually have to conquer a specific part of your brain.

RELATEDWhy We Procrastinate (and How to Stop It)

Tim Pychyl, author and associate professor of psychology at Carleton University, explained that procrastination isn’t about how you schedule your day or use your time—it’s an emotional reaction. He cited a German study, which found that procrastinators have a larger amygdala, the part of the brain responsible for fight or flight.

Solving the Procrastination Puzzle: A Concise Guide to Strategies for Change

When you have a task or duty that conquers a negative emotion—be it boredom, dread, or fear—the amygdala takes over. It then, essentially, overrides your executive function, which controls planning and organization.

“What’s happening is what we call the ‘amygdala hijack,'” said Pychyl. “The procrastinators are reacting emotionally, and the emotion-focused coping response is to escape. It’s saying, ‘I don’t want these negative emotions I’ll experience during the task,’ and so it avoids the task.”

Also, some people are just more prone to procrastination than others. Pychyl pointed out that those with characteristics of neuroticism, like worry and depression, often have overactive amygdalas.

Not all hope is lost, though. Mindfulness can reduce the fight-or-flight response that leads to procrastination. Pychyl said acknowledging your feelings about a task—like anxiousness about making a doctor’s appointment—and then accepting them and moving forward is key. 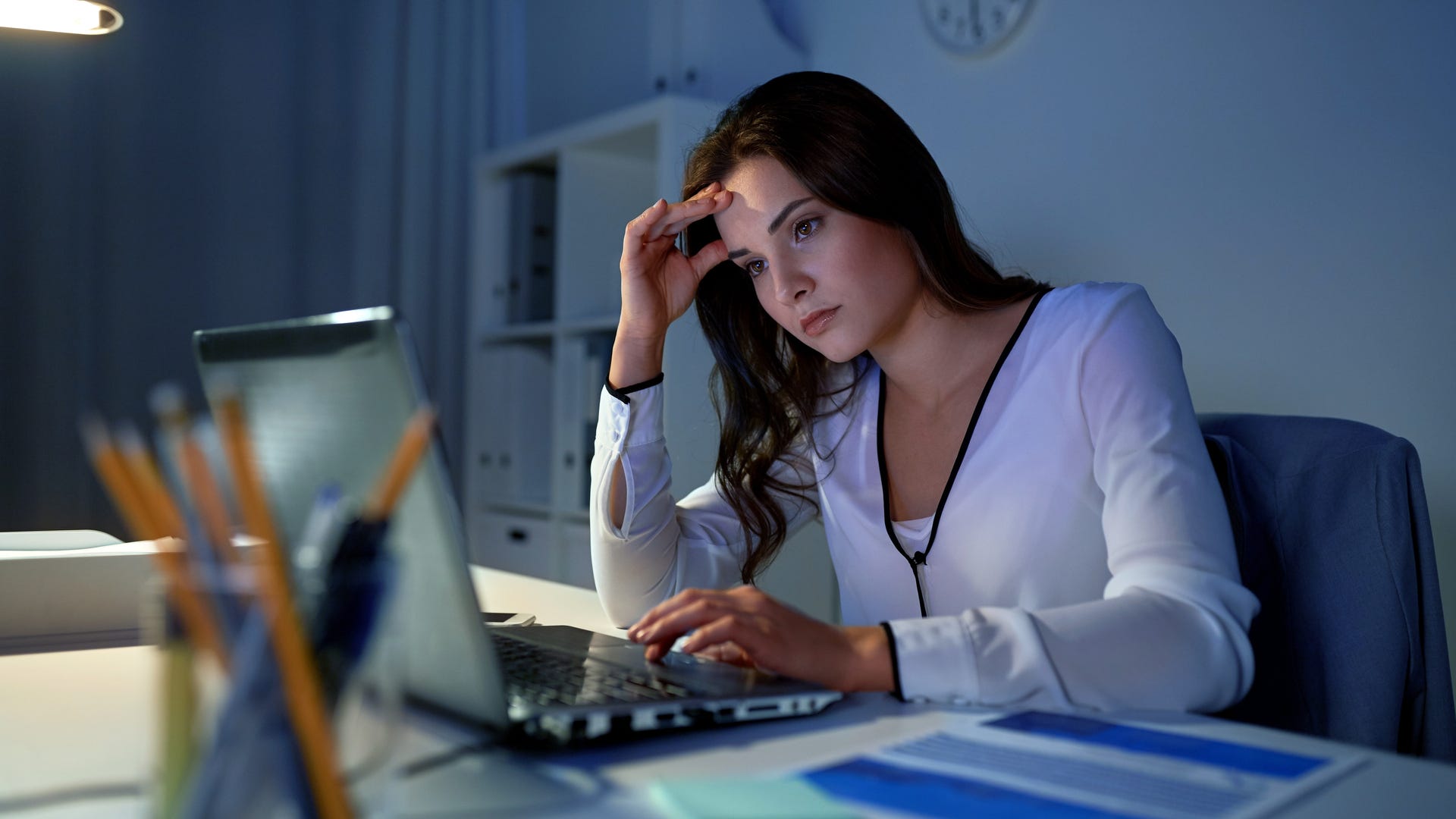 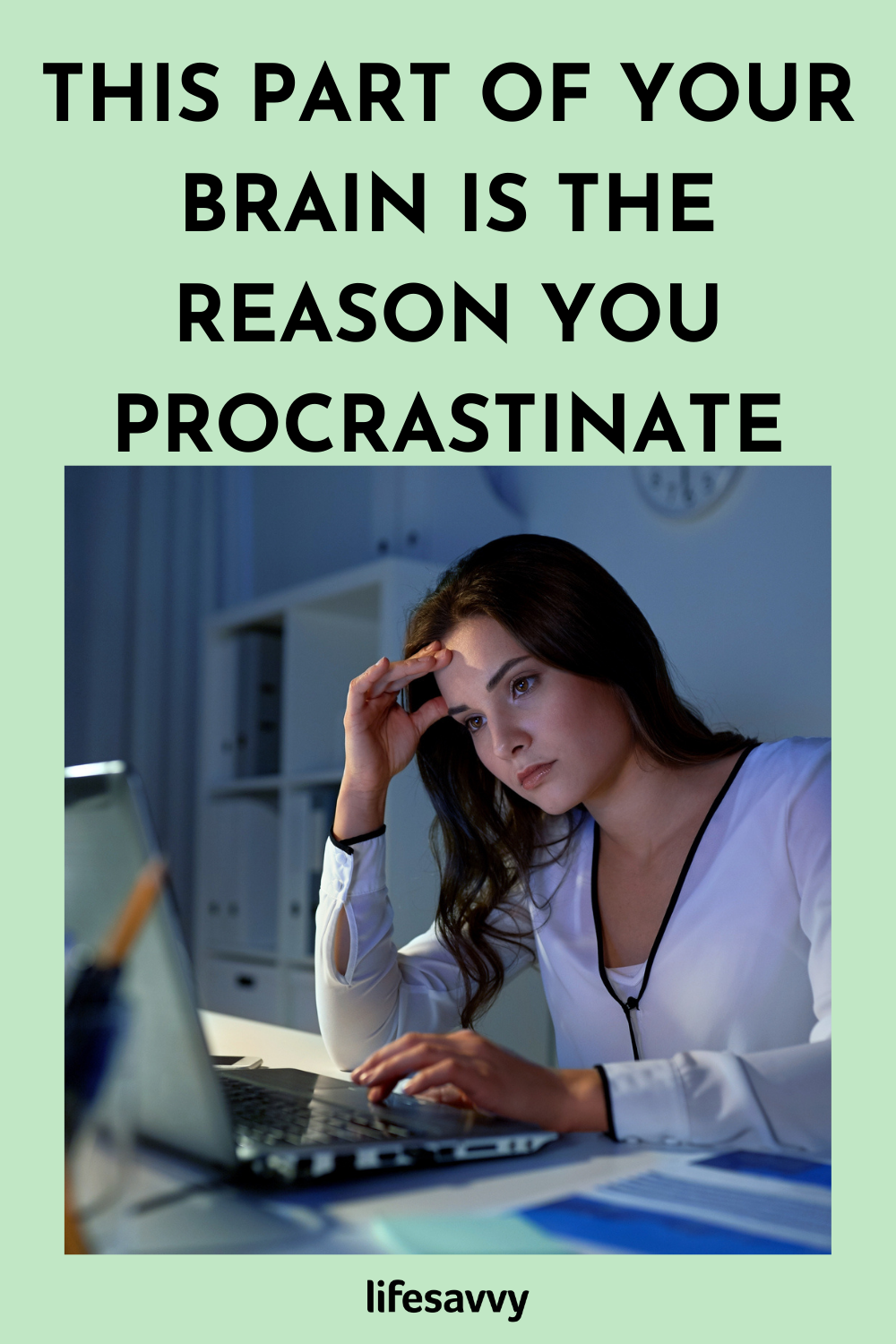