Whenever you think of honey, you probably see a container shaped like a bear. If you’ve used one of these adorable nectar dispensers before, you know they’re not exactly ergonomic, so who came up with the idea?

Well, you can thank Winnie the Pooh, and a honey-making couple and their friends. In 1957, Ralph and Luella Gamber, owners of Dutch Gold Honey, came up with the bear idea during a dinner with other honey manufacturers.

RELATEDCelebrate Winnie the Pooh Day with These Cute Items

At the time, the Gamber’s honey business was small—in fact, they’d only started it to make honey for friends and neighbors. During the dinner, everyone started bouncing around ideas for novelty honey jars for the business, and Ralph Gamber suggested the bear.

The bear that's stood the test of time.

In a 1997 interview with the Los Angeles Times, Gamber explained that bears were very popular at the time. It had only been a year since Winnie the Pooh creator, A.A. Milne, had passed, and the lovable bear was getting tons of publicity as a result. Unexpectedly, the bear jar took off, and as you probably already know, remains popular today.

Now, 64 years later, other brands have followed suit, introducing bear-shaped containers into their offerings, but Dutch Gold remains the best-selling brand in the honey industry. And yes, said bear does have a name. When the bottle turned 50, the brand held a contest to name him and Nugget won.

So, next time you need some honey in your tea, reach for the Nugget. 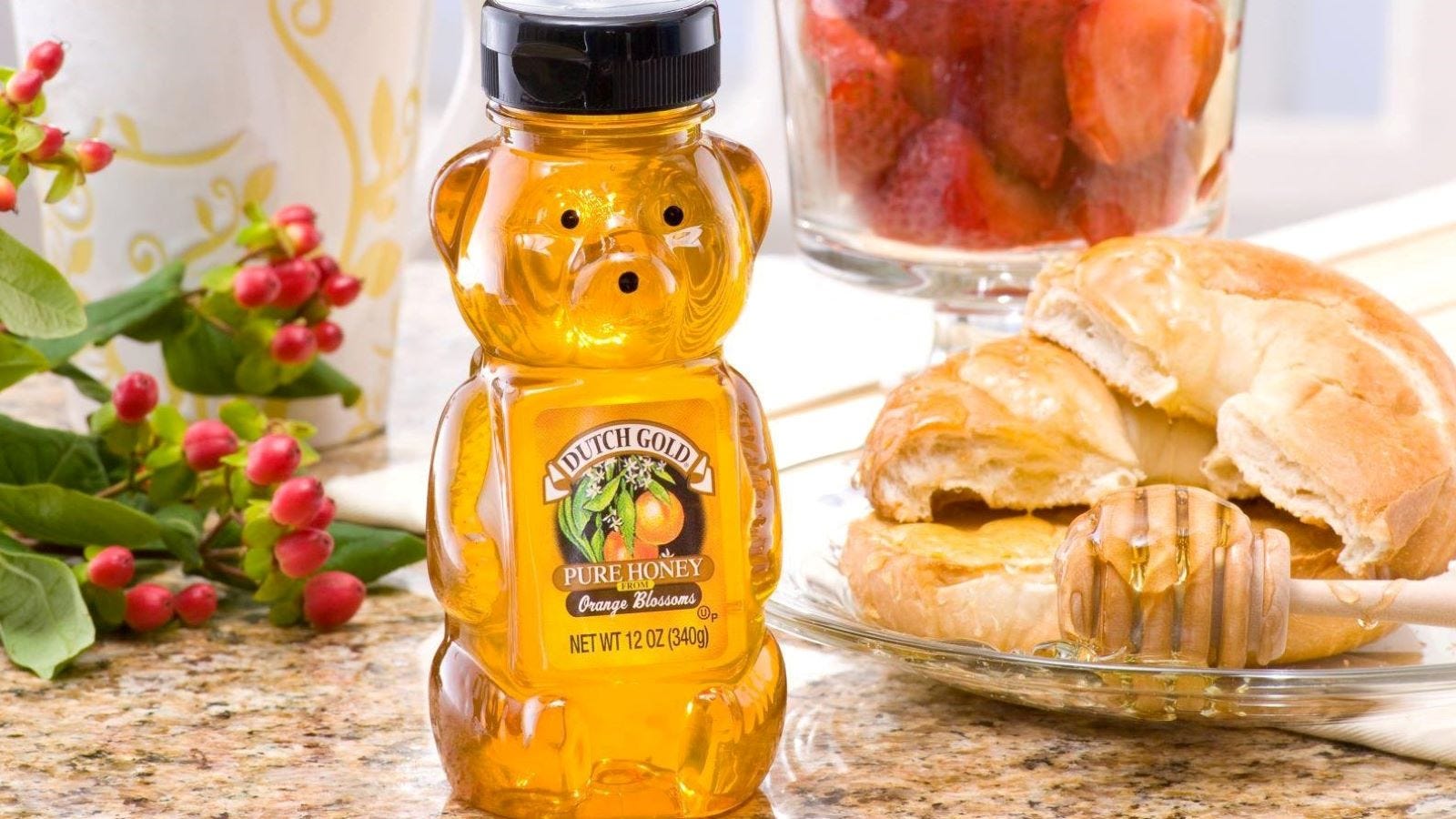 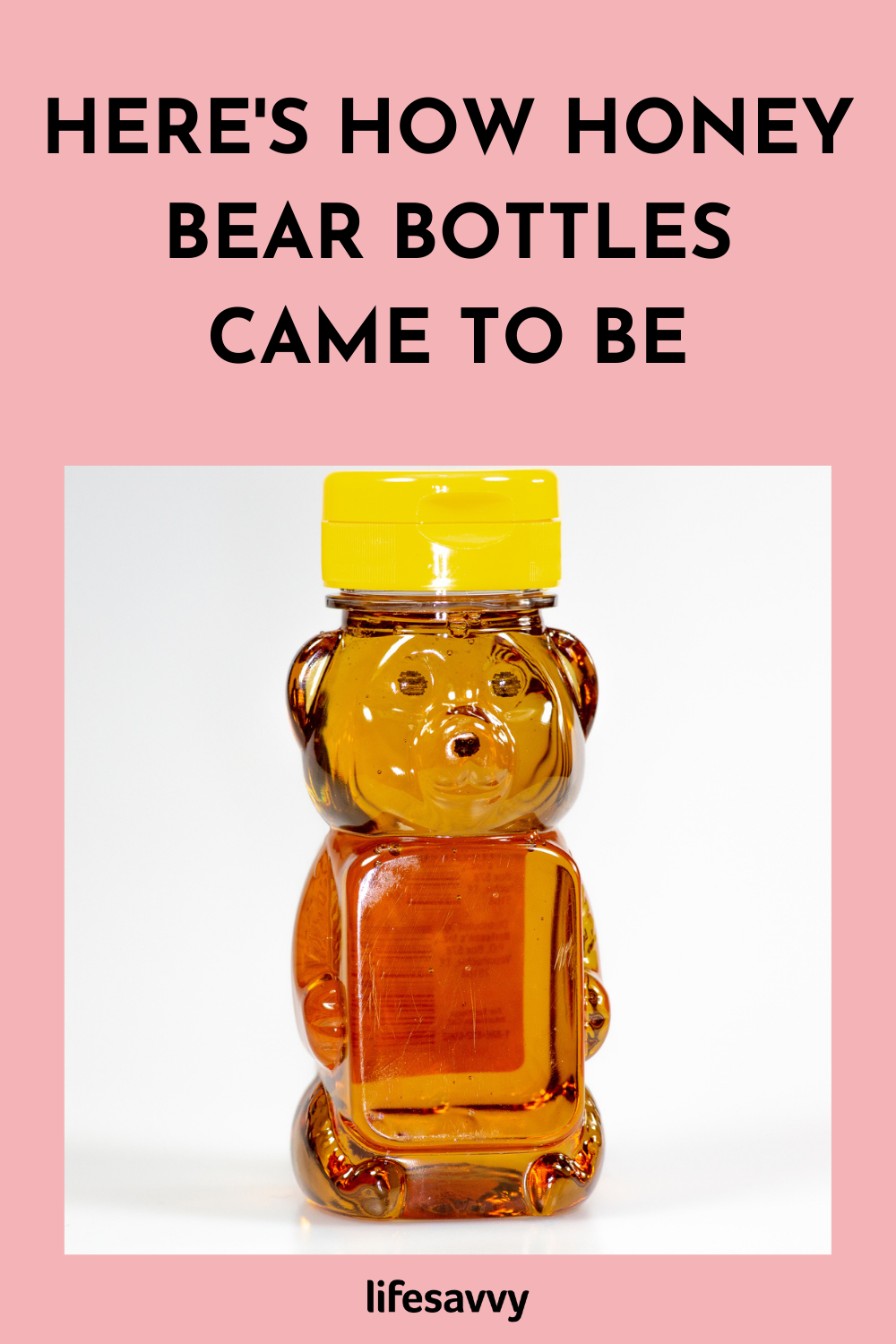