At some point, you’ve likely browsed through a menu to notice the soupe du jour included a bisque or chowder. Is there really a difference? They are both creamy and delicious, so what’s the deal?

While Chowder and bisque have many similarities, the main characteristic that sets them apart is their consistency. Chowder is thick and chunky and typically consists of potatoes, other pieces of vegetables, and a type of meat or seafood.

Most chowders are made with cream or milk, but other popular recipes like Manhattan clam chowder use a red tomato-based broth. While many chowder recipes differ from one another, the one thing they have in common is that they are full of hearty chunks of delicious complementing ingredients.

You’ll likely see chowder on the menu at hometown diners and chain restaurants. They are usually served with oyster crackers or saltines and go great in a bread bowl.

The most common types of chowder include:

Whether it’s in a creamy base or a more watery one, the defining characteristic is the chunky texture of the ingredients.

Bisque is a whole other story. It’s thick and pureed to perfection, which creates a rich and creamy consistency that many people adore. A traditional bisque is made with shellfish like lobster, crab or shrimp and other ingredients like onions, celery, and carrots.

Typically, a bisque is created by using the shellfish shells to create a stock, then the meat and other ingredients are blended. Cream and Wine is usually added for extra flavor and mouthfeel, and rice or roux is generally used to thicken the bisque. Once everything is pureed together, you have yourself an incredibly irresistible bowl of soup in front of you.

Nowadays, many people use the word bisque to describe any creamy or pureed soup. So you may see a butternut squash bisque on the menu, and though it may not be authentic or traditional, it will likely be delicious.

The most common types of bisque include:

Just like the chowder is defined by texture, so is the bisque. If it’s perfectly creamy with no additional texture say for a few accents, like a piece of lobster meat, sprinkled on top, you’re enjoying a bisque.

So there you have it. Next time you are out with friends and someones asks you about bisque and chowder; you’ll likely impress them with your new knowledge. Now go have a bowl. 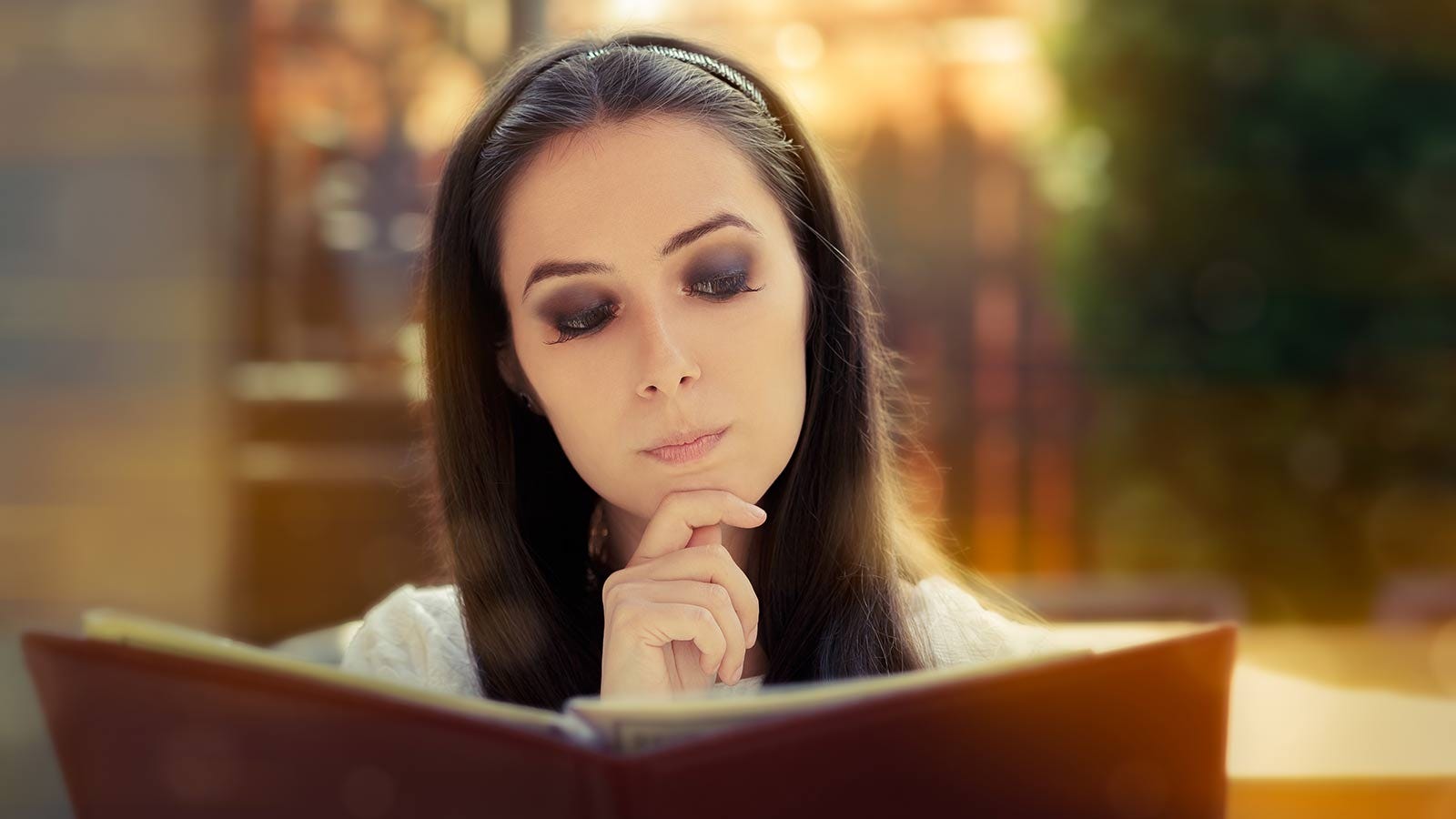