By the end of the week, it’ll be October, and you know what that means: a whole lot of new Netflix content. This week, subscribers are getting a wide range of cult classics, from A Knight’s Tale and B.A.P.S. to Titanic.

So, pull up your account and get to adding titles! Here’s everything coming to Netflix the week of Sept. 27, 2021: 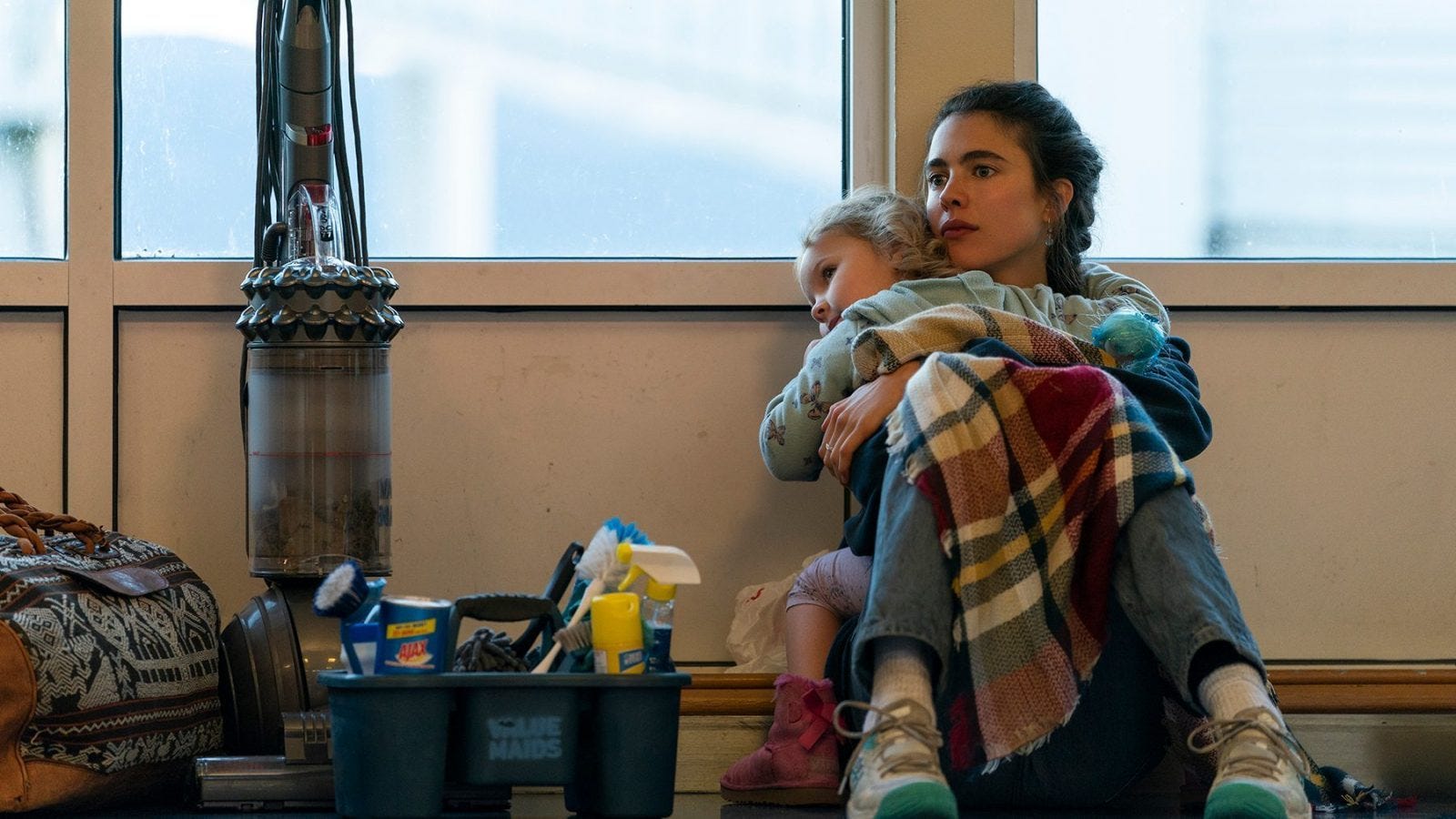 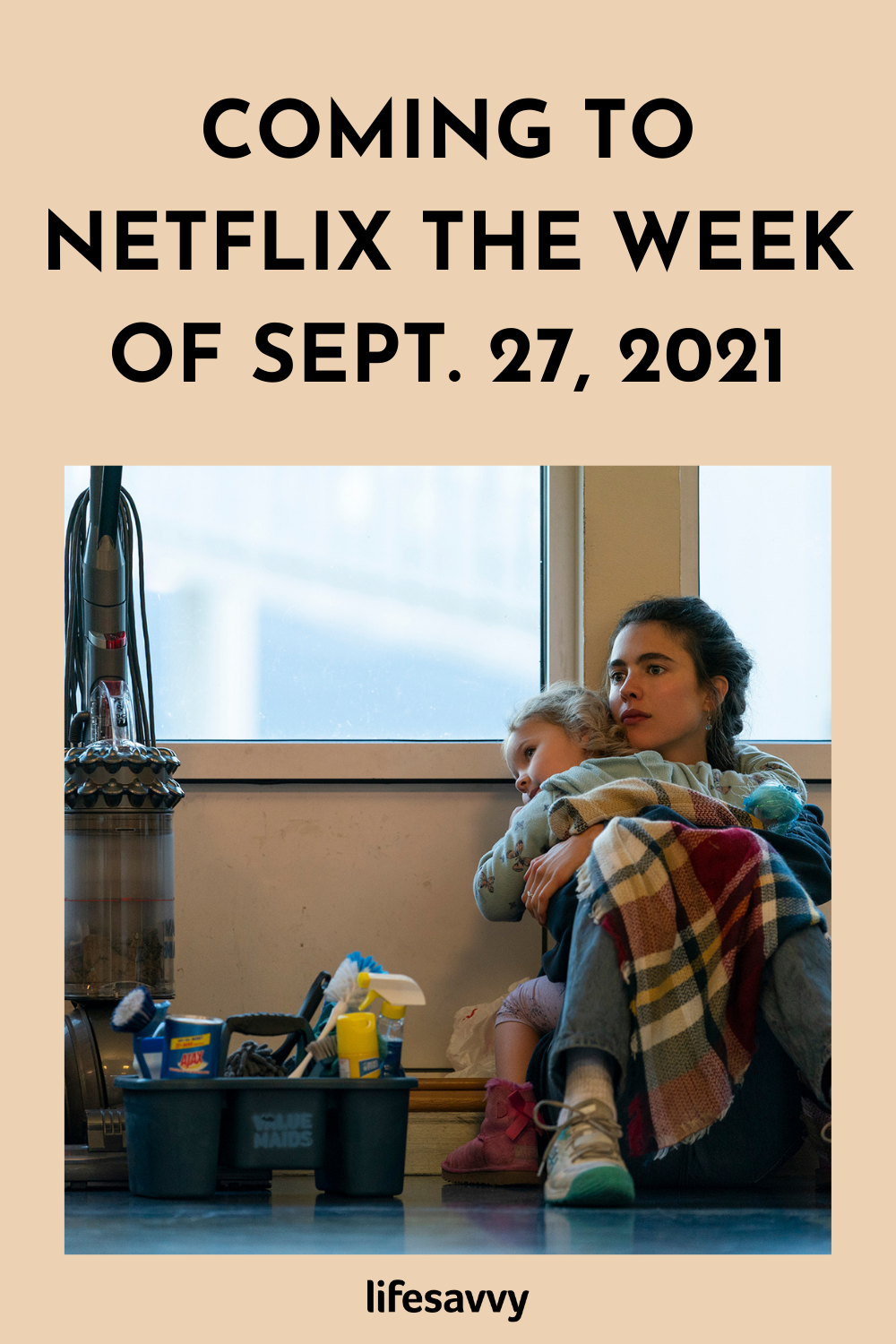