The first week of spooky season is here, and Netflix is definitely in the Halloween spirit. This week, there’s no shortage of scary flicks and series, and animated movies to choose from.

But that doesn’t mean there’s nothing for those who don’t care for the scariest holiday. Documentaries, a baking show, and a fun new series are all making their way to the streaming service, too.

Get ready to take some notes because here’s everything coming to Netflix the week of Oct. 4, 2021: 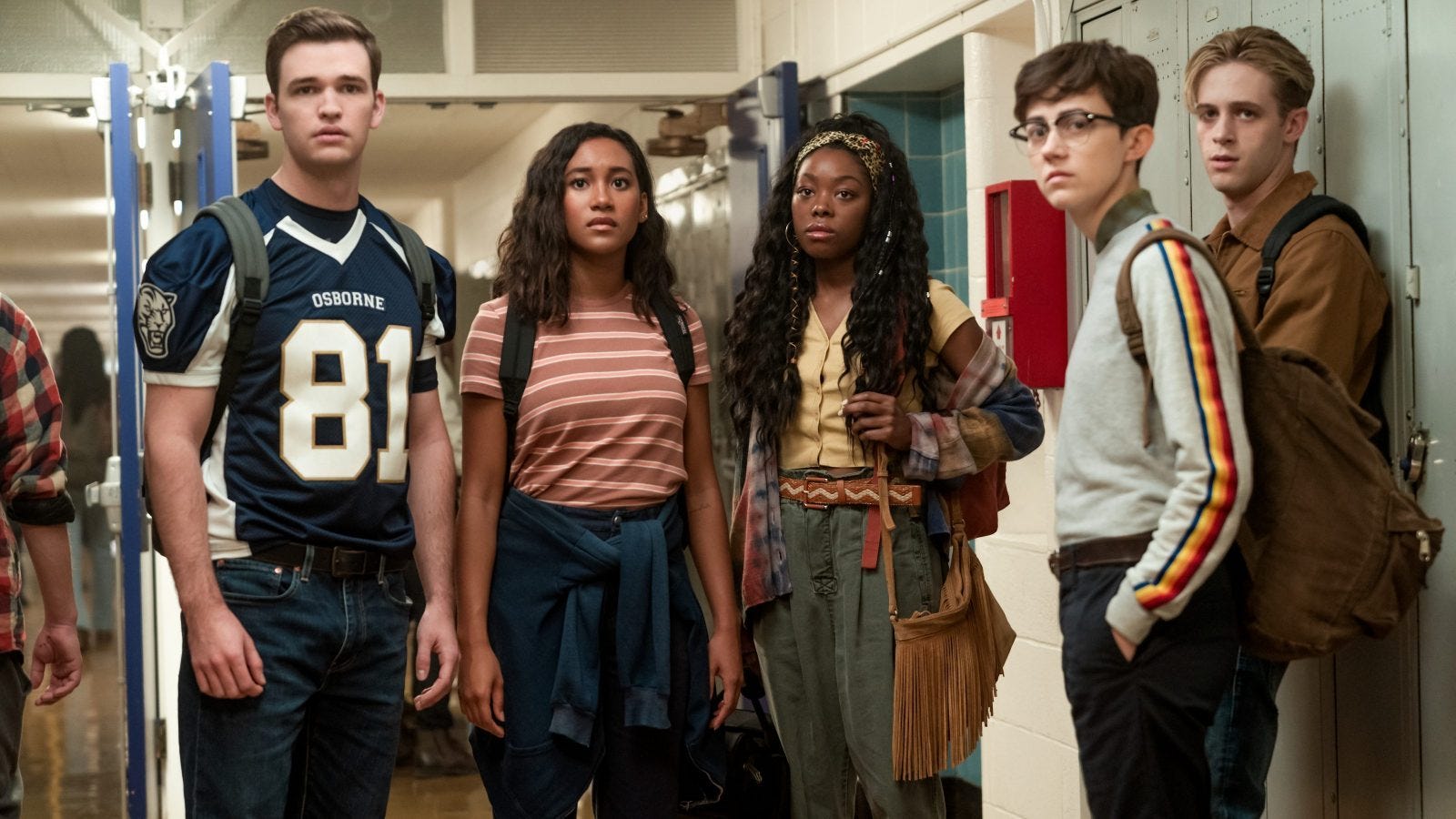 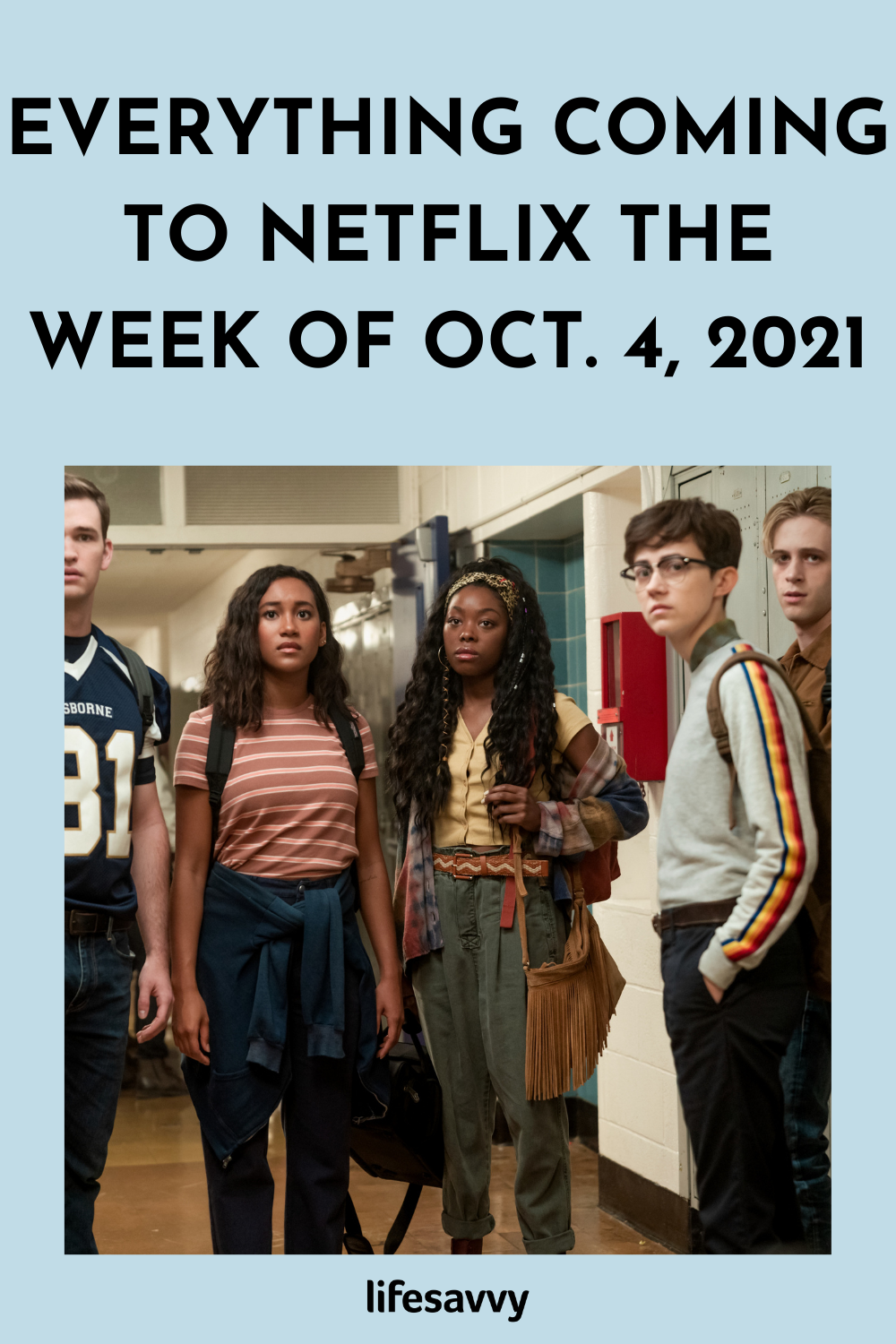