Coffee is already the one-stop beverage for that jolt you need to get your morning going. But what if your morning brew could also boost brain performance?

According to one expert, adding a little-known ingredient called L-theanine to your cuppa could be the answer.

Elizabeth Ricker, brain researcher and author of Smarter Tomorrow, recommends adding 100 milligrams of L-theanine for every 100 milligrams of caffeine. The additive is an active amino acid that studies have shown can boost your mental performance.

In a 2008 study, 27 people were given 50 milligrams of caffeine. Some of the participants were also given a 100-milligram L-theanine boost. After drinking their coffee, the participants’ cognition and moods were observed.

RELATEDTurns Out Coffee Might Be Good for Your Heart

After an hour, those who had drunk the L-theanine/caffeine combination were completing tasks faster and more accurately than their counterparts. They were also more focused and less easily distracted at the one-hour and 90-minute marks.

While you can add the supplement to any morning beverage, you can also get it the natural way. L-theanine is found in many teas (including white and black), but it has a high concentration in green tea. Since green tea also has caffeine, it’s a one-stop, brain-boosting shop!

Give your brain a jump-start with a cuppa.

Perhaps the best part about L-theanine (other than the brain boost) is that there are no known side effects, so it’s suitable for nearly all adults. You should, however, always be cautious before taking any supplement—always consult your physician first.

L-theanine isn’t the only thing that can improve cognitive function, although some of the others aren’t as relaxing as drinking your morning latte. 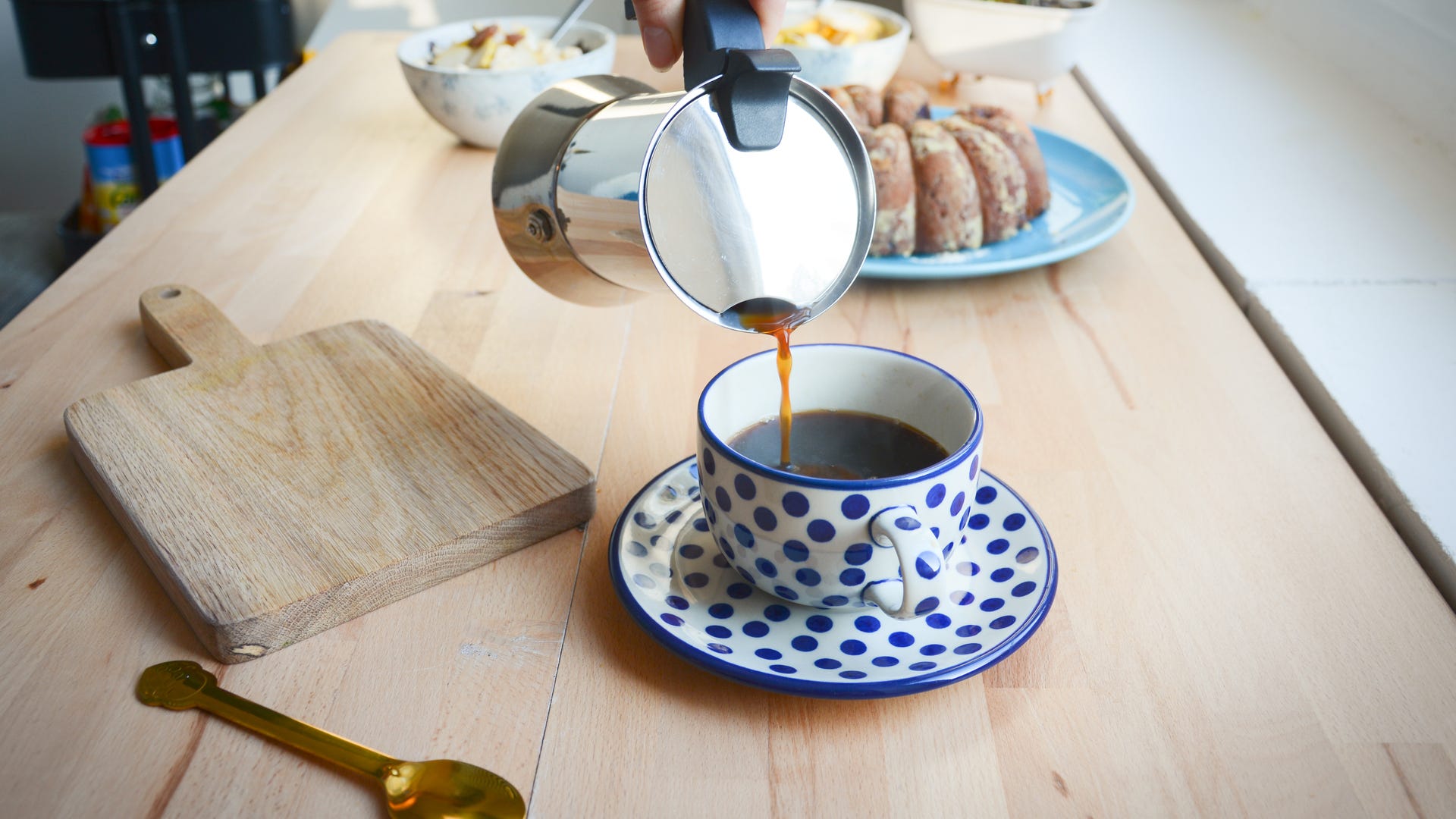 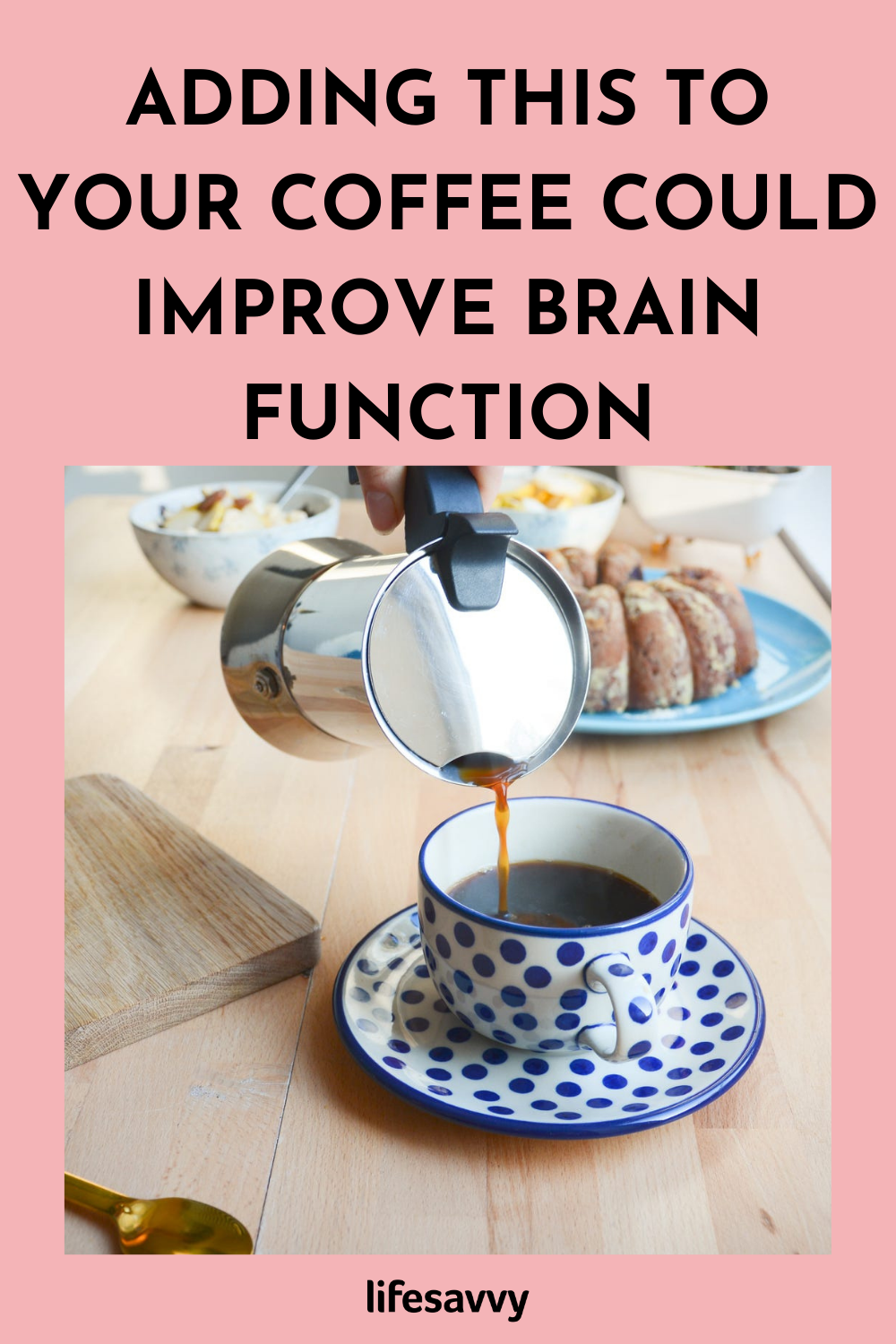