Not everyone remembers their dreams, but if you do, have you ever had one that repeats night after night? If so, one expert claims there’s a reason for this.

RELATEDThere's a Method to the Madness of Odd Dreams

According to Lauri Loewenberg, dream analyst to the stars, a repeating dream—whether it first occurred a day, month, or year ago—is typically tied to a point of conflict or behavioral pattern in your life. She says our dreams are the subconscious part of our minds speaking to us, and they often point out conflicts or behaviors we need to fix.

The dreams don’t have to be exactly the same either. Loewenberg, as well as Stephanie Gailing, astrologer, dream guide, and author of The Complete Book of Dreams, both said that repetitive themes and motifs also count as a recurring dream.

The Complete Book of Dreams: A Guide to Unlocking the Meaning and Healing Power of Your Dreams

What are your dreams trying to tell you?

For example, if you’re chased in a dream, this can happen in all sorts of ways, but at the end of the day (or night), you’re still being chased, no matter what or who is chasing you.

Sure, this might all sound a little Goop-esque, but it’s not without scientific merit. While some neuroscientists believe that dreams have no meaning and are just our brains firing off at night, others see the process as something between mysticism and a meaningless void.

Tore Nielsen and Ross Levin are two dream researchers who posited a perspective called the Neurocognitive Model of Dreaming. While the theory is complex, at its core, it suggests that our dreams are random memories or experiences, but our minds organize them based on emotional states.

According to this theory, our minds use dreams to process the negative emotions we experience so we aren’t overwhelmed by them during the day. This process is called “fear extinction.”

Keeping a dream journal can help you make sense of both your sleeping and waking life.

So, does your recurring dream signal subconscious conflict or poor behavior patterns? Perhaps, but that really depends on how you view dreams. According to researchers like Nielsen and Levin, though, your emotional state does impact what you’re dreaming about.

If you want to explore your dreams more—and maybe figure out why you keep having the same one—keeping a dream journal will not only help with recall, but it’ll also help you recognize patterns. 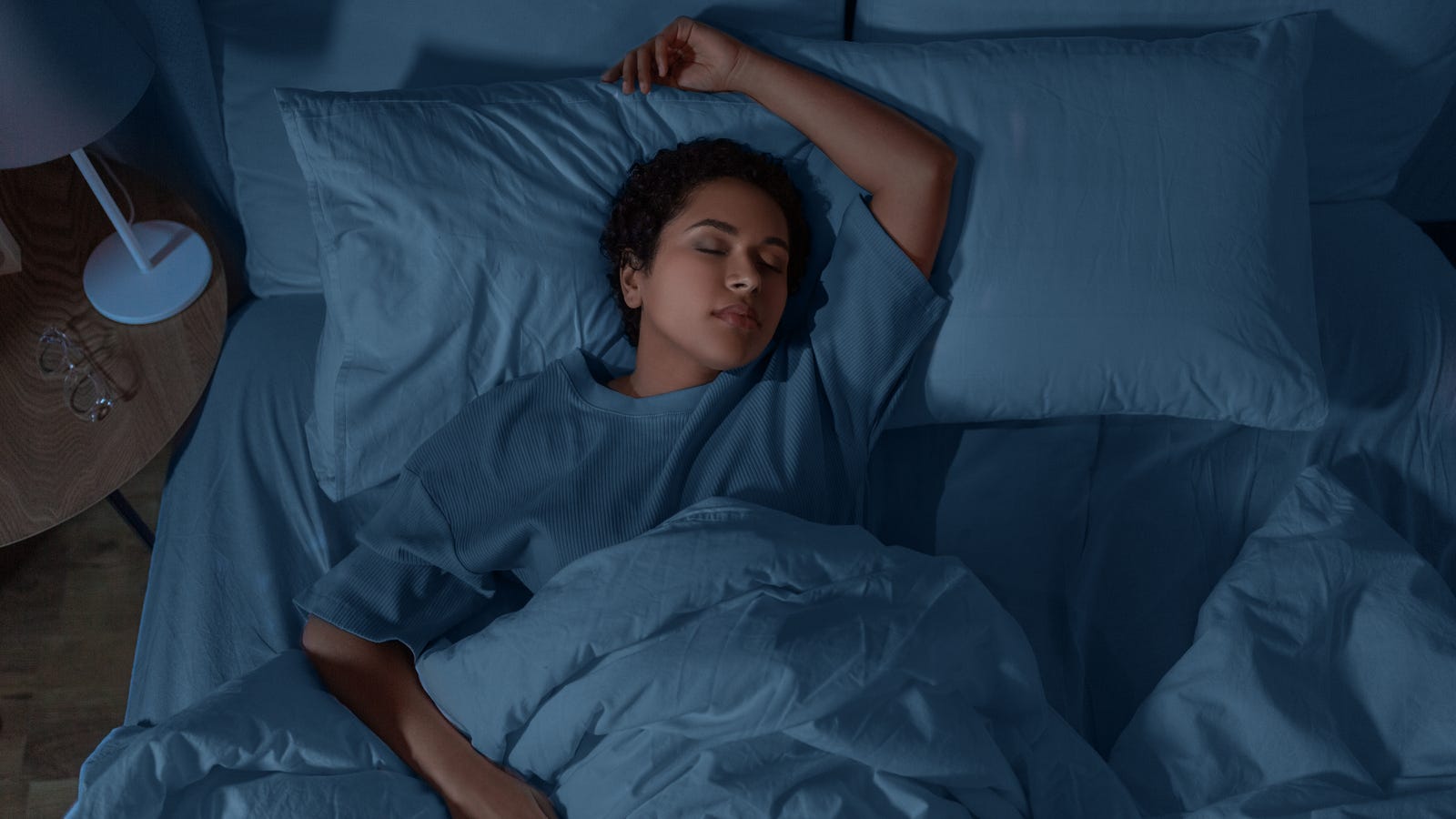 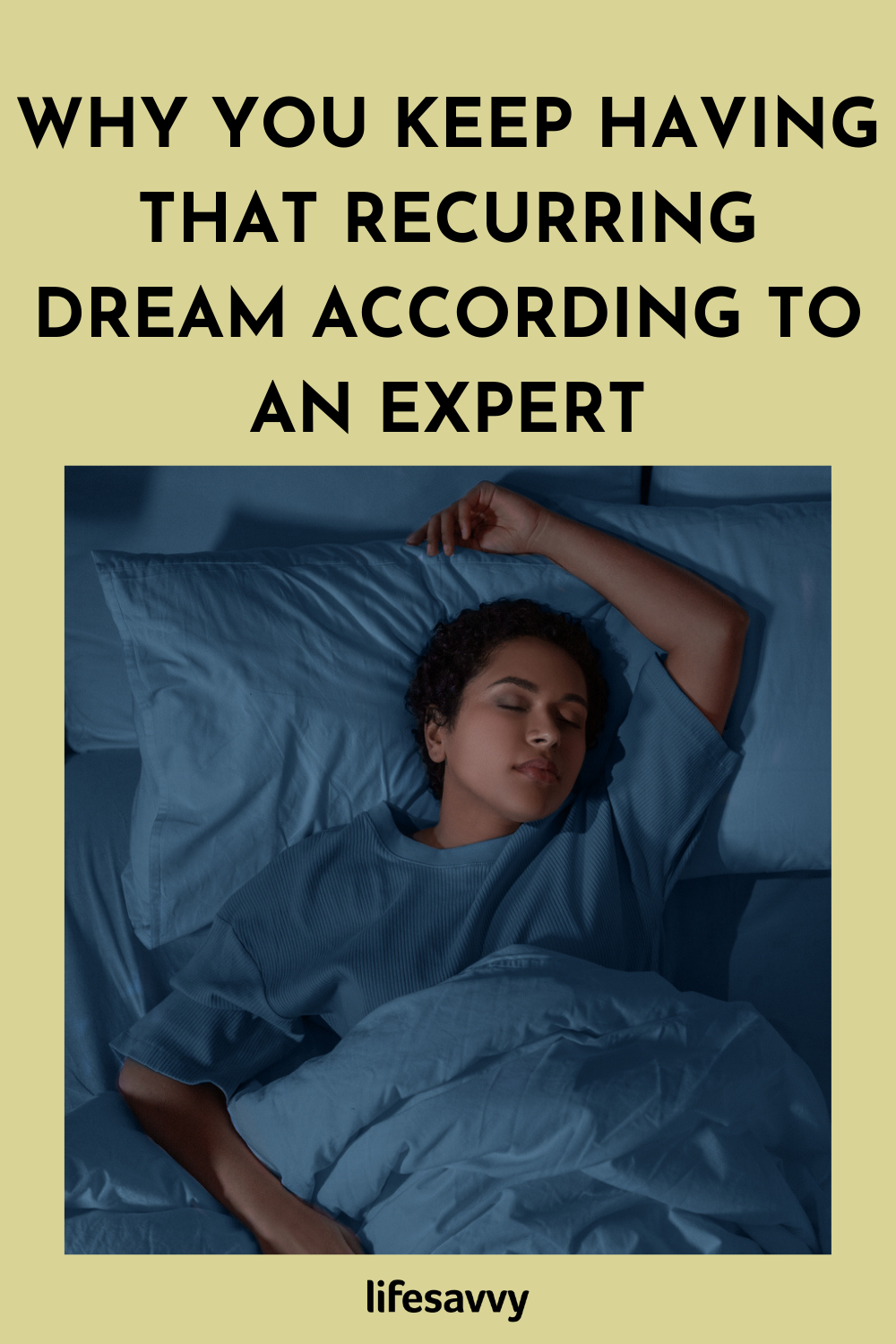