You might love a scary movie marathon, and maybe you plan your costume for weeks before the big day. But when it comes to Halloween, the candy might just be the best part.

Of all the candy out there, what’s the most popular on Halloween? Using both its own service data and a survey done in collaboration with The Harris Poll (which spoke with over 2,000 people aged 18 and up), Instacart determined each state’s favorite Halloween candy.

So, what was the overall winner? It was actually a tie between two very similar candies: Red Vines and Twizzlers. Red Vines dominated the west coast, winning California, Oregon, Washington, Idaho, and Nevada.

As for Twizzlers, the candy rules the midwest, winning Michigan, Illinois, Indiana, and Minnesota.

Overall, chocolate lovers were in the minority according to Instacart’s data—Swedish Fish and candy corn were the subsequent most popular. While controversial, candy corn made a real showing in the Southeast, with Mississippi, Arkansas, Tennessee, Kentucky, North Carolina, and Virginia all loving the tricolored snack.

Give kids candy and a fright with this Halloween bowl.

Find out how your favorite stacks up over on Instacart, and while you’re there, you might wanna finally sign up to have your groceries delivered. If you do so now, you’ll get free delivery on your first order—not too shabby.

Also, while you’re stocking up on candy, don’t forget to grab some allergy-friendly options for the kiddos with teal pumpkins. 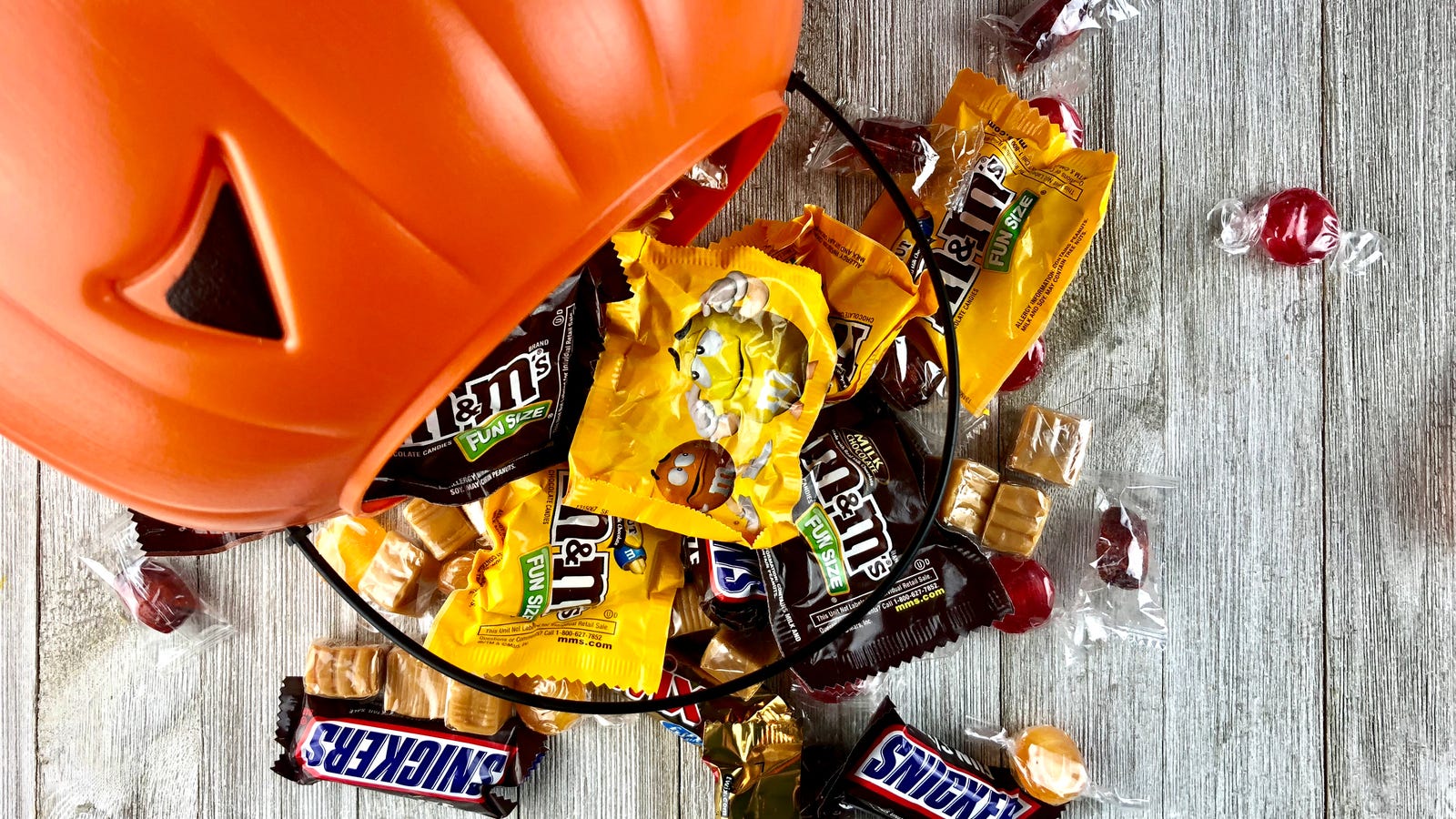 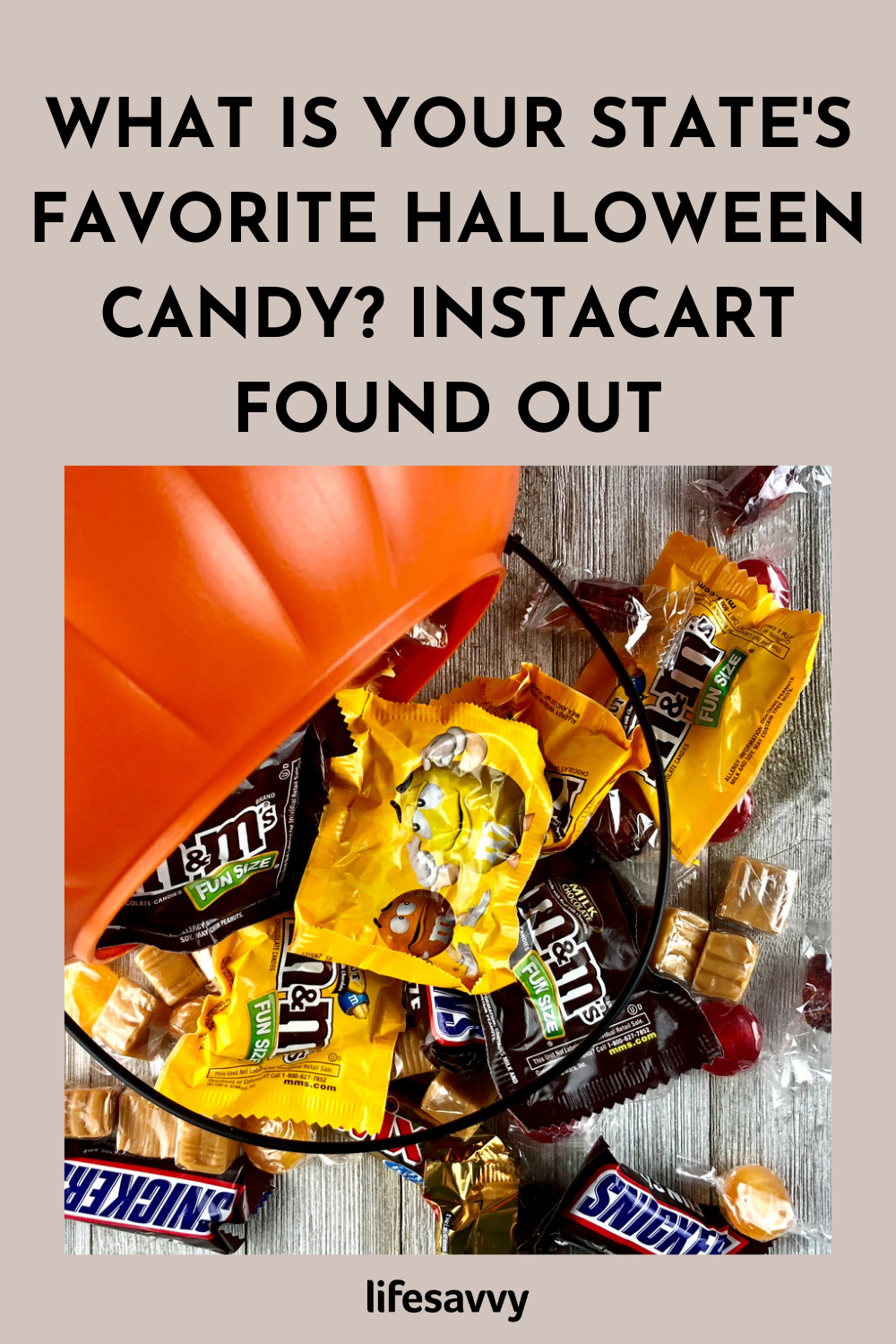