If you just heard the good news that It’s the Great Pumpkin, Charlie Brown will be returning to cable, you’re about to be even more excited! A brand-new Peanuts holiday special is also debuting this year.

Charlie Brown and Snoopy will celebrate New Year’s Eve in the new special, For Auld Lang Syne. When Charlie Brown’s grandmother is unable to visit, Lucy decides to throw herself a New Year’s Eve party. Meanwhile, Charlie attempts to achieve just one of his former resolutions before the clock strikes midnight.

RELATEDHere's Where You Can Watch 'It's the Great Pumpkin, Charlie Brown' This Year

The new special will premiere on AppleTV+ Dec. 10, so head on over and sign up for a subscription if you don’t already have one. Unfortunately, the New Year’s special won’t be airing on cable like the Peanuts gang’s other holiday adventures, which are slated to run on PBS and PBS Kids.

This special is the first that doesn’t feature Charlie Brown or Snoopy’s name in the title. It’s also the first holiday-themed property since Apple partnered with WildBrain, Peanuts Worldwide, and Lee Mendelson Productions. It’s not Apple’s first Peanuts show, though.

Keep Charlie Brown around all year.

The Snoopy Show and Snoopy in Space are available now on the streaming platform, and there’s more to come, including specials for Mother’s Day, Earth Day, and back to school.

While you wait for the brand-new Charlie Brown New Year’s special, you and the kiddos can capture the spirit of fall by checking out these not-so-scary Halloween flicks. 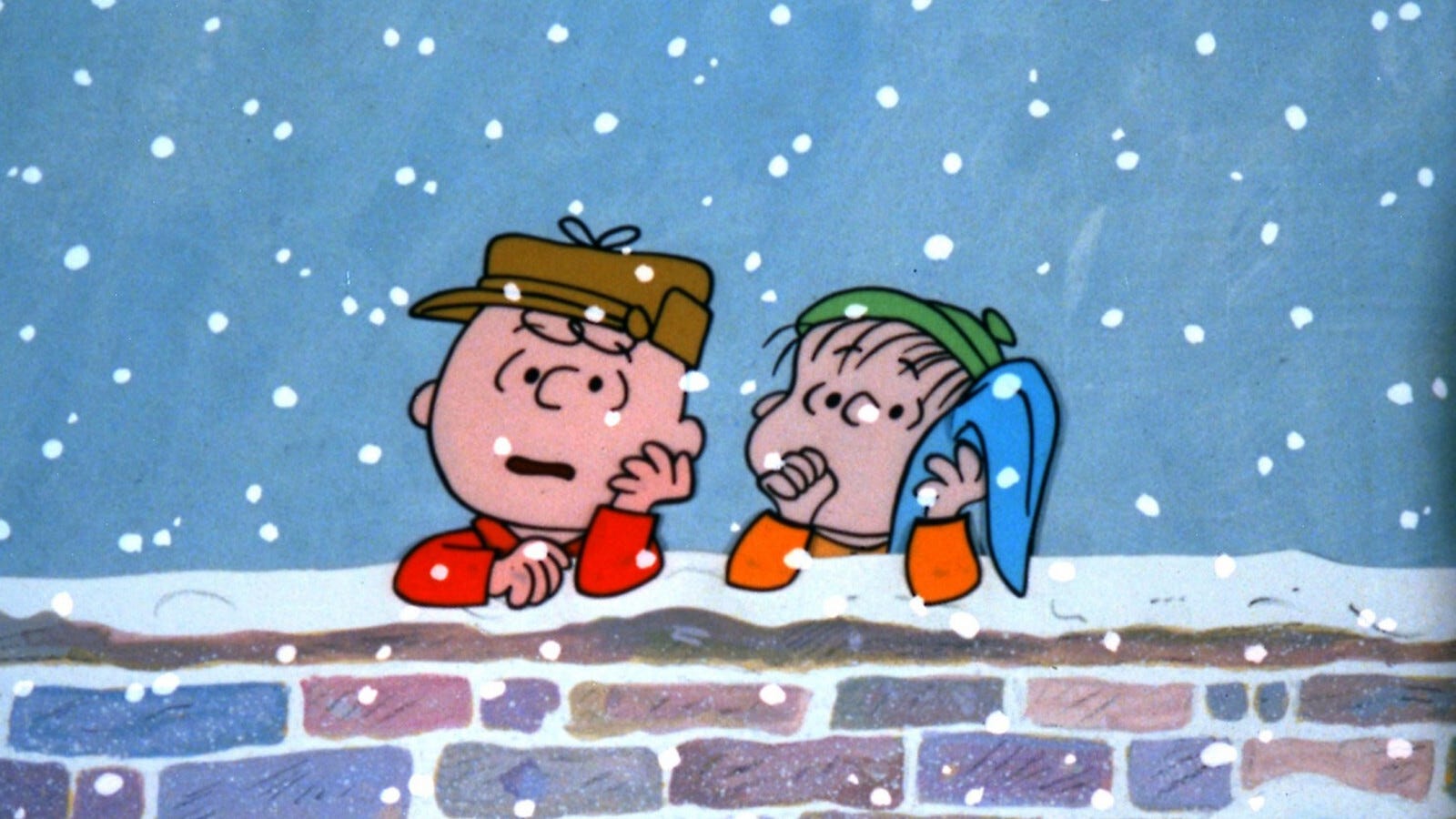 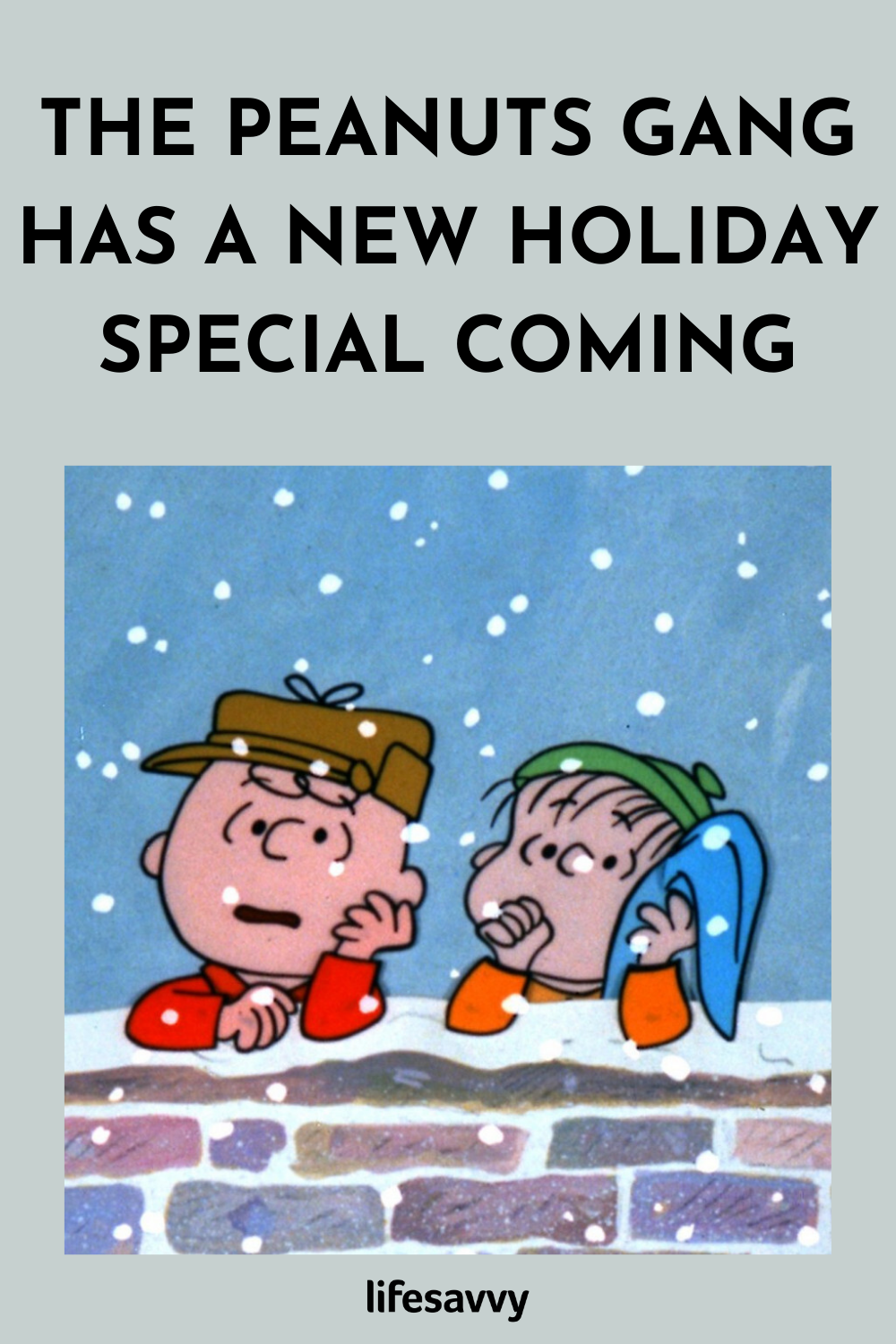