Last week, Netflix gave spooky fans what they were asking for, but this week is a bit tamer. That doesn’t mean there isn’t plenty to watch, though.

This week marks the much-anticipated return of the wholesome hit series,The Babysitters’ Club, but that’s not the only exciting development! The third season of the thriller, You, arrives, as well.

Want to know what else is headed your way? Here’s everything coming to Netflix the week of Oct. 11, 2021: 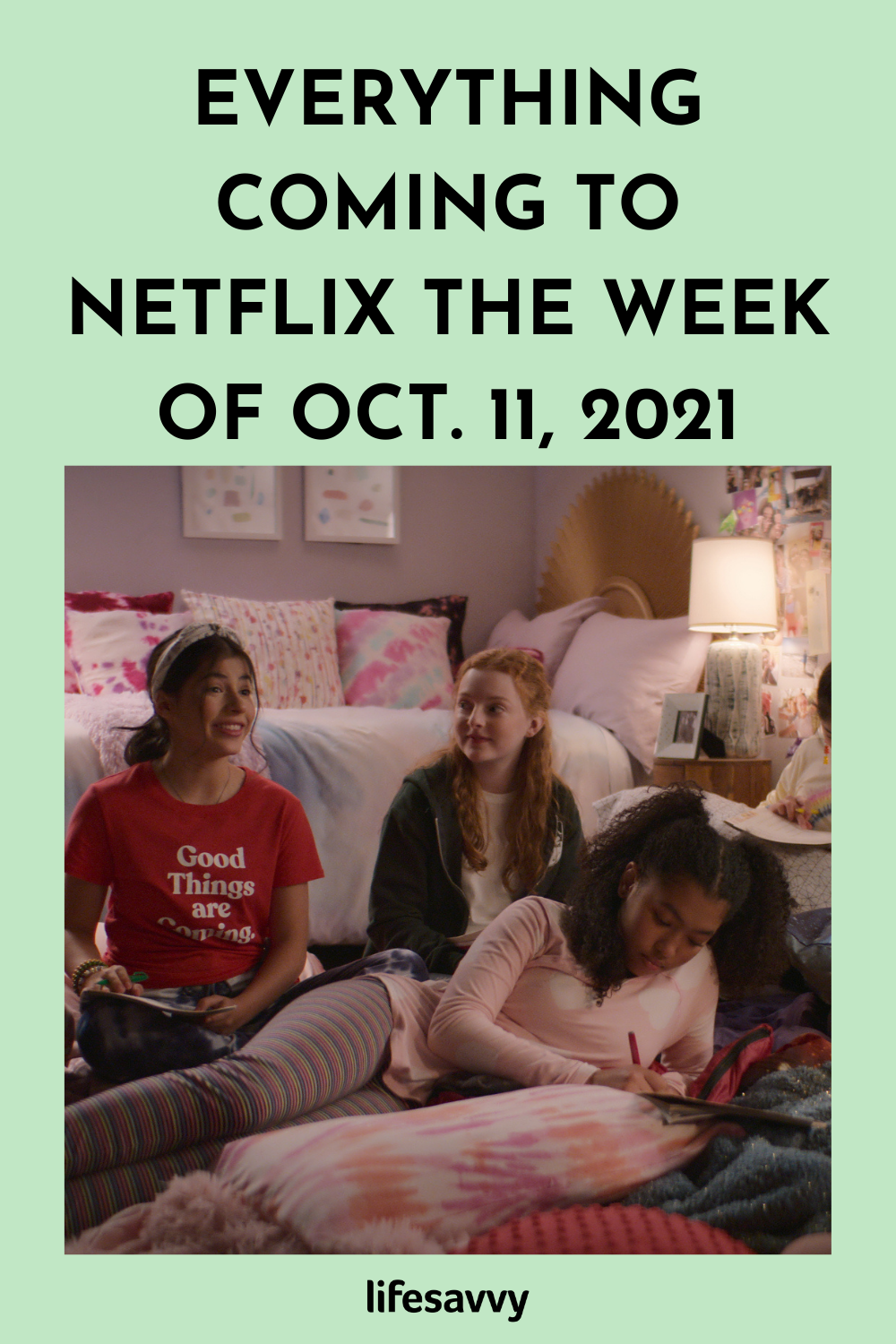