When it comes to fandoms, Friends lovers might take the cake as most loyal. If you count yourself among them, you’ll love these reimagined dolls in some of the show’s most iconic scenes.

The Toy Zone teamed up with concept artist, Margarita Zhitnik, to reimagine the cast of Friends as dolls. Unlike the actual dolls you can get of the cast, these Barbie-esque creations re-create some of the series’ most famous moments. Unfortunately, they aren’t real, but they’re still a hoot!

The team chose a few of the funniest moments (let’s be honest, there are too many to re-create them all), including Monica from “The One with All The Thanksgivings.” In that episode, Monica dances with a turkey on her head in an attempt to charm Chandler after he discovers she caused him to lose his toe in 1988. This fake Monica doll comes with both the turkey and the sunglasses it dons.

In the mood for a marathon?

The scene from “The One Where No One’s Ready,” in which Joey wears all of Chandler’s clothes as revenge for a missing pair of underwear, is here, as well. Not only has Chandler been transformed into a suit-wearer, but Joey is, of course, wearing all of Chandler’s stuff (there are even some extra pieces).

These Friends reimaginings are far from the only creations over on The Toy Zone. The site is well-known for crafting faux pop-culture toys. For example, you can check out the LEGO versions of some of your favorite scenes from popular Netflix shows, famous Disney villain lairs, or a Polly Pocket of Will Byers’ home from Stranger Things.

If you’re sad that you can’t really buy these Friends doll sets, we get it. However, you can get the LEGO set of the two apartments! 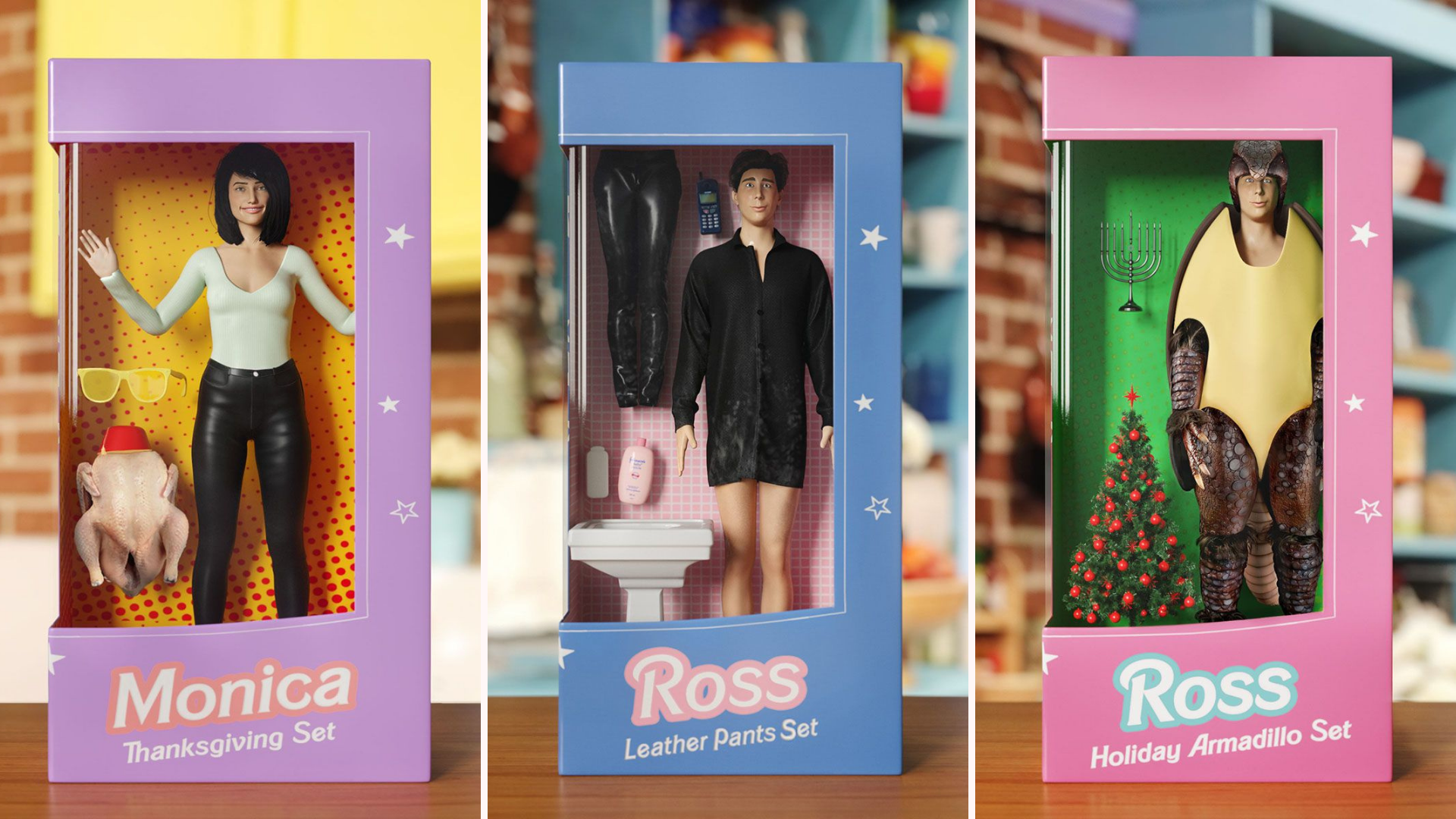 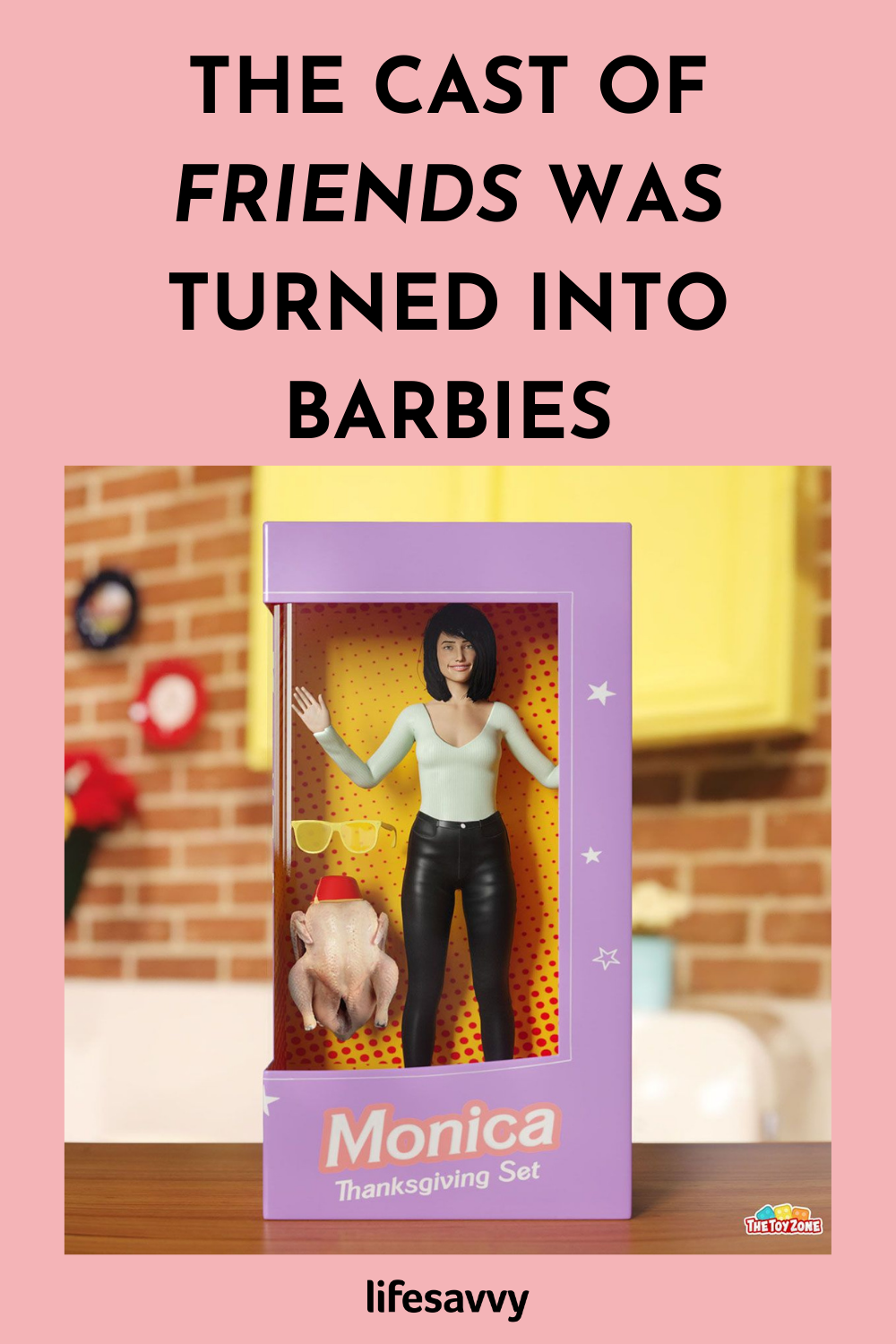