Fall is here, which means soup season is also in full swing. If you’re looking for an easy potato soup recipe, we have a clever hack for you that comes straight from Lowell Heddings, our founder and CEO.

Let’s be honest, while there are some great grocery-store options out there, nothing compares to a homemade pot of potato soup. With this clever hack, though, you can get pretty close to the real thing without all the work.

Heddings recommends getting a creamy potato soup—like this one from Imagine Organic—and cooking it as normal. When it’s done, mix in some instant mashed potato flakes. Doing so will give you a stronger potato flavor, thicken up the soup, and add some texture. Pretty genius, right?

He also recommends turning your newly thickened potato soup into a loaded version by adding bacon and cheese. You can even create an extra-hearty dinner by tossing in some sausage or any other customizations you want.

So, next time you’re craving some soup, this simple hack is the way to get that homemade soup taste with a fraction of the work. 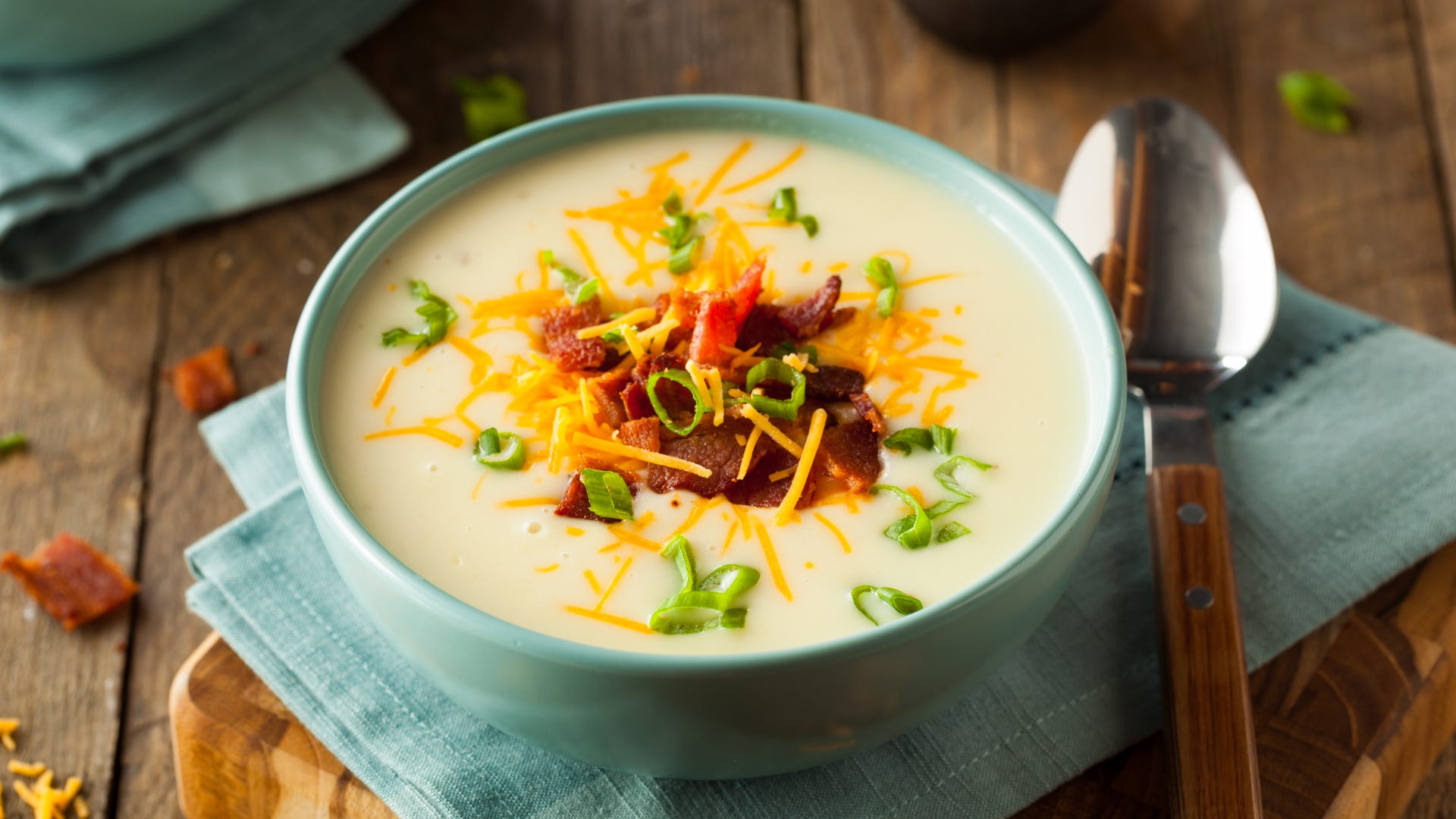 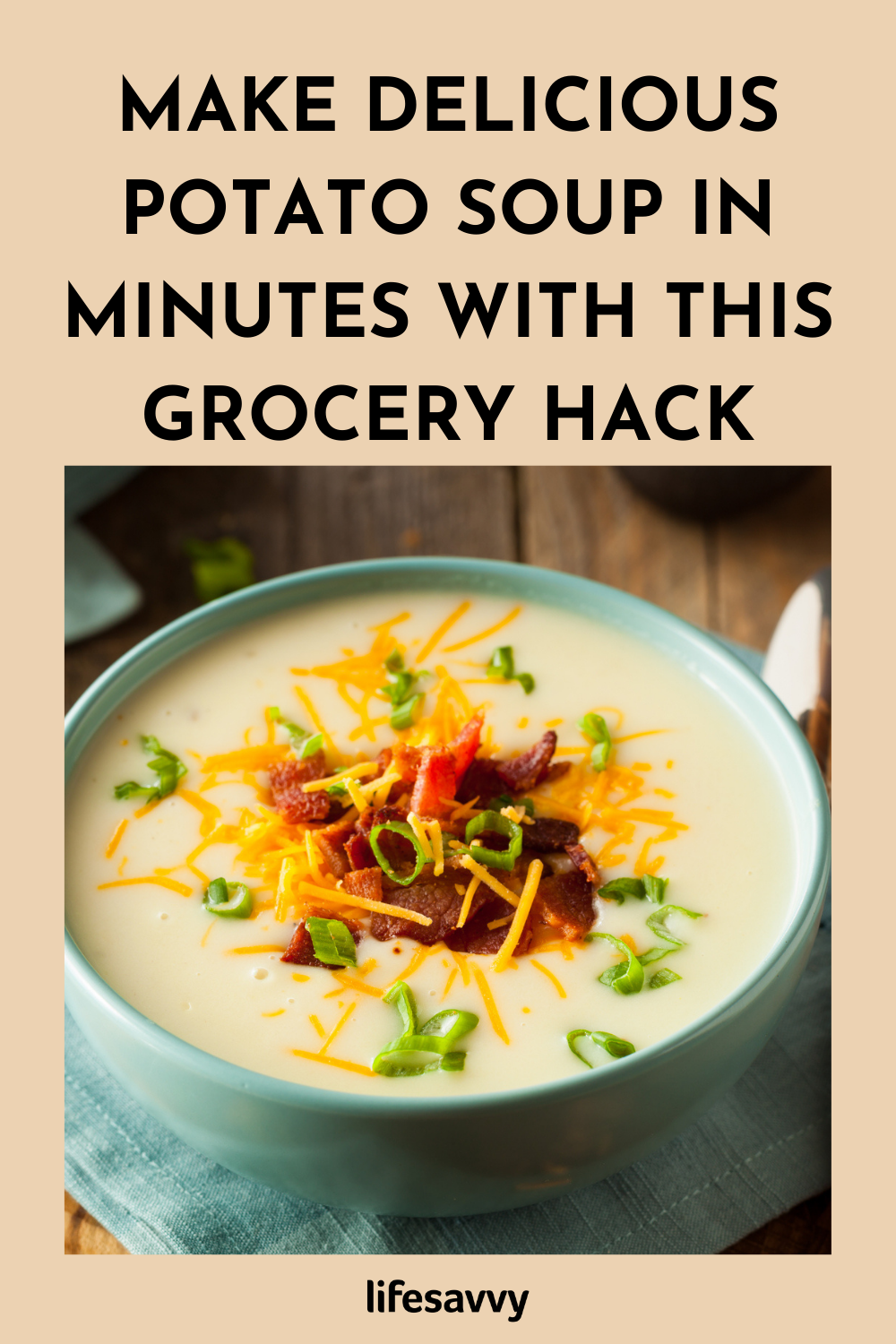