The streaming giant is getting into the holiday spirit early and dropping its first holiday programming Nov. 1. Then, at least one (but often more) film or holiday special will debut each week until Christmas. Altogether, the streaming service will launch 28 holiday-themed properties.

Netflix is also bringing back the smash hit, The Princess Switch, for a third installment. Vanessa Hudgens returns to her trio of roles as Princess Stacy, Queen Margaret, and Fiona, all of whom are searching for a missing heirloom.

Brooke Shields also joins the lineup this year in A Castle for Christmas, portraying a famous novelist who heads to Scotland to buy a castle only to be thwarted by the surly duke (Cary Elwes) who owns it.

Gillian Anderson fans will recognize her voice in Robin Robin, a stop-motion animation film about a bird raised by mice who goes on an adventure of self-discovery.

As for specials, The Great British Baking Show is back with its fourth Christmas special, and popular glass-blowing show, Blown Away, will also get the holiday treatment.

When it comes to kids’ entertainment, adorable puppets, Waffles + Mochi, will be back for adventures in the land of frozen foods, and a new Shaun the Sheep film will arrive, as well.

You can find out more about these titles and all of the other Netflix holiday releases over on ScreenRant. In the meantime, it’s still spooky season, so don’t forget to catch some of Freeform’s 31 Nights of Halloween. 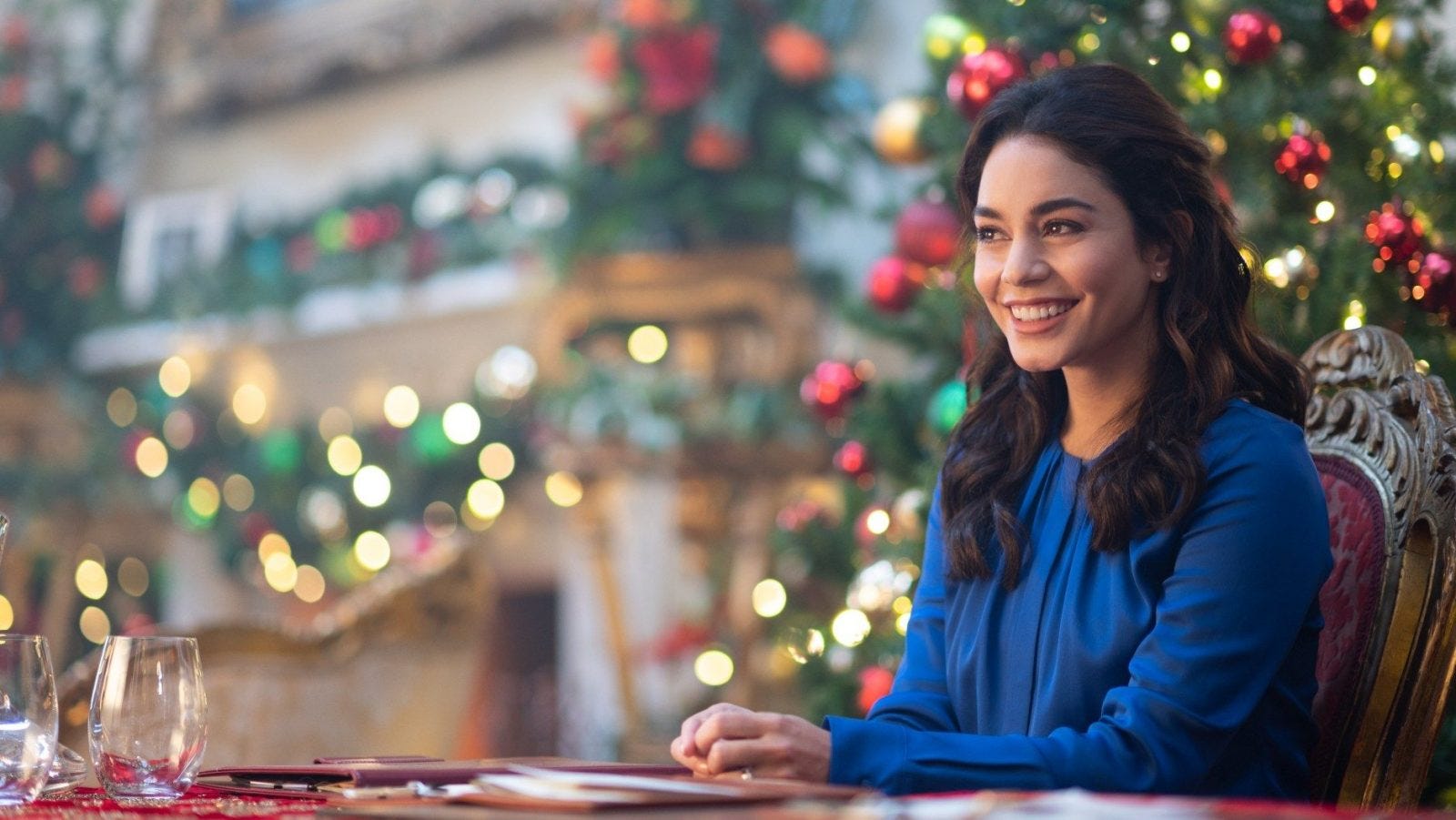 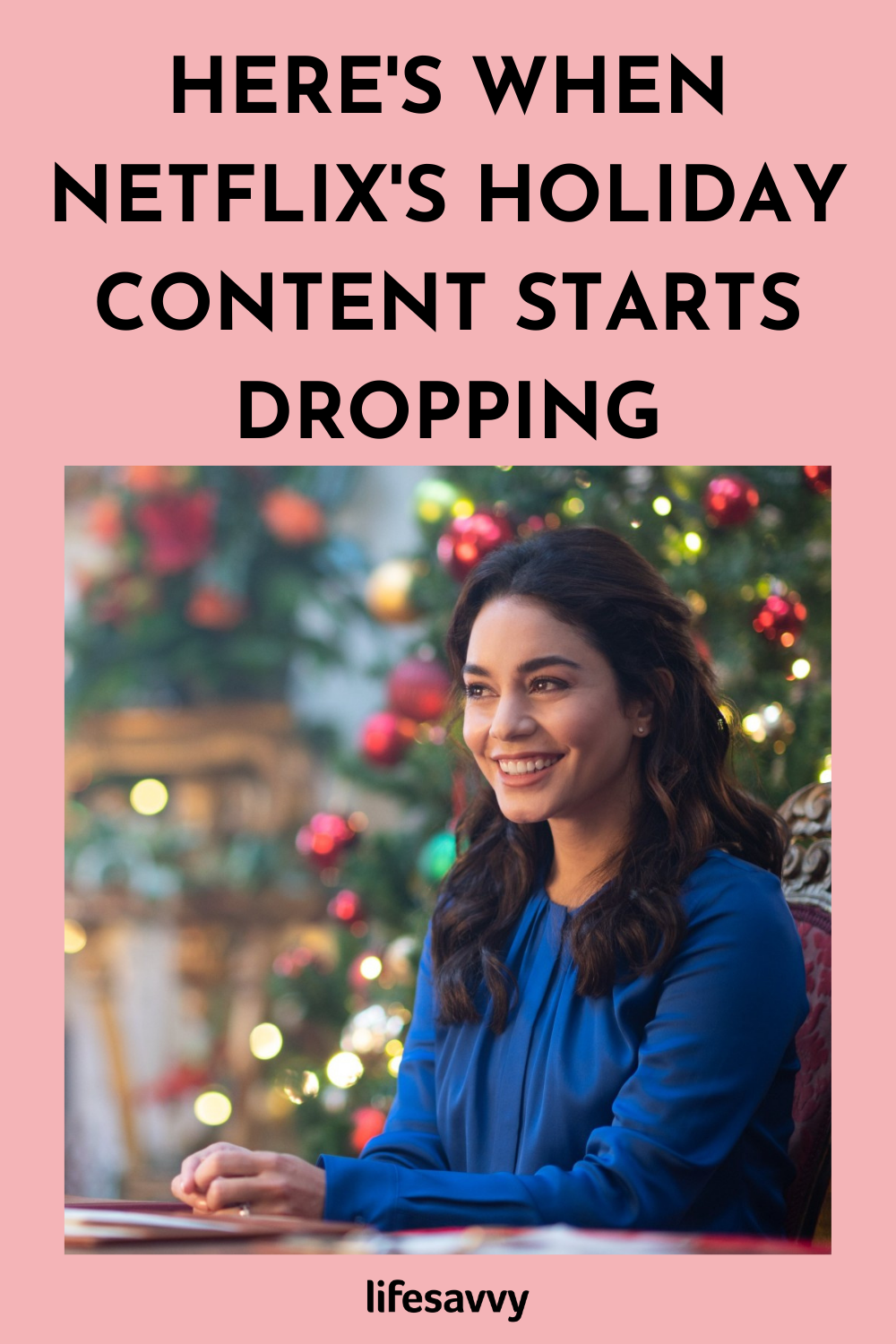