Halloween is, of course, horror-film season, but there are also some fun flicks for the kiddos. A new survey discovered every state’s favorite kid-friendly Halloween movie and there were some unexpected results.

To determine which of the tamer Halloween movies were the most popular in each state, Dish first created a list of popular G- and PG-rated films. The company then used the search engine research tool, SEMRush, to determine which had the highest search rankings.

Finally, the research team compared the finalists on Google Trends to determine each state’s favorite. And the overall winner was (drumroll, please) … Scooby-Doo!

Get spooky in a family-friendly way.

The 2002 film starring Freddie Prinze, Jr., Sarah Michelle Gellar, Linda Cardellini, and Matthew Lillard topped the list in 13 states. It appears it was most popular in the Southeastern states, capturing the number one spot in Louisiana, Mississippi, Alabama, and both North and South Carolina.

The film was followed closely by the more unexpected Coraline. Adapted from Neil Gaiman’s book of the same name, it led the pack in 11 states. It was particularly popular on the West Coast: California, Nevada, Utah, Arizona, and Washington all dubbed it the favorite.

Those who love nostalgia won’t be disappointed with the results either. If you’re a millennial, you’ll recognize Disney’s original Halloweentown, along with ’80s classics E.T., Gremlins, and Ghostbusters.

So, if you’re looking for something to watch on your next family movie night, any of these films will fit the bill. 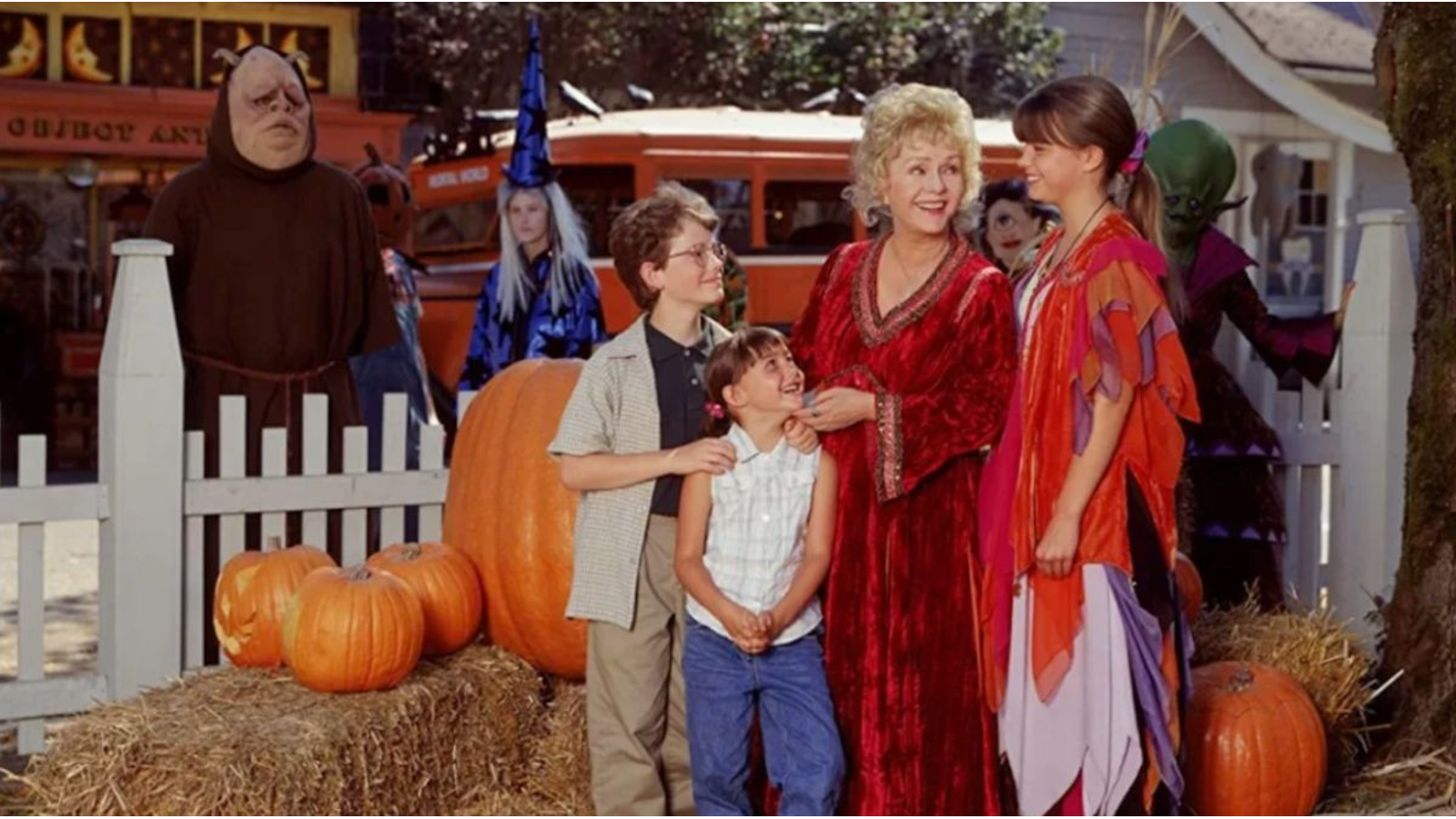 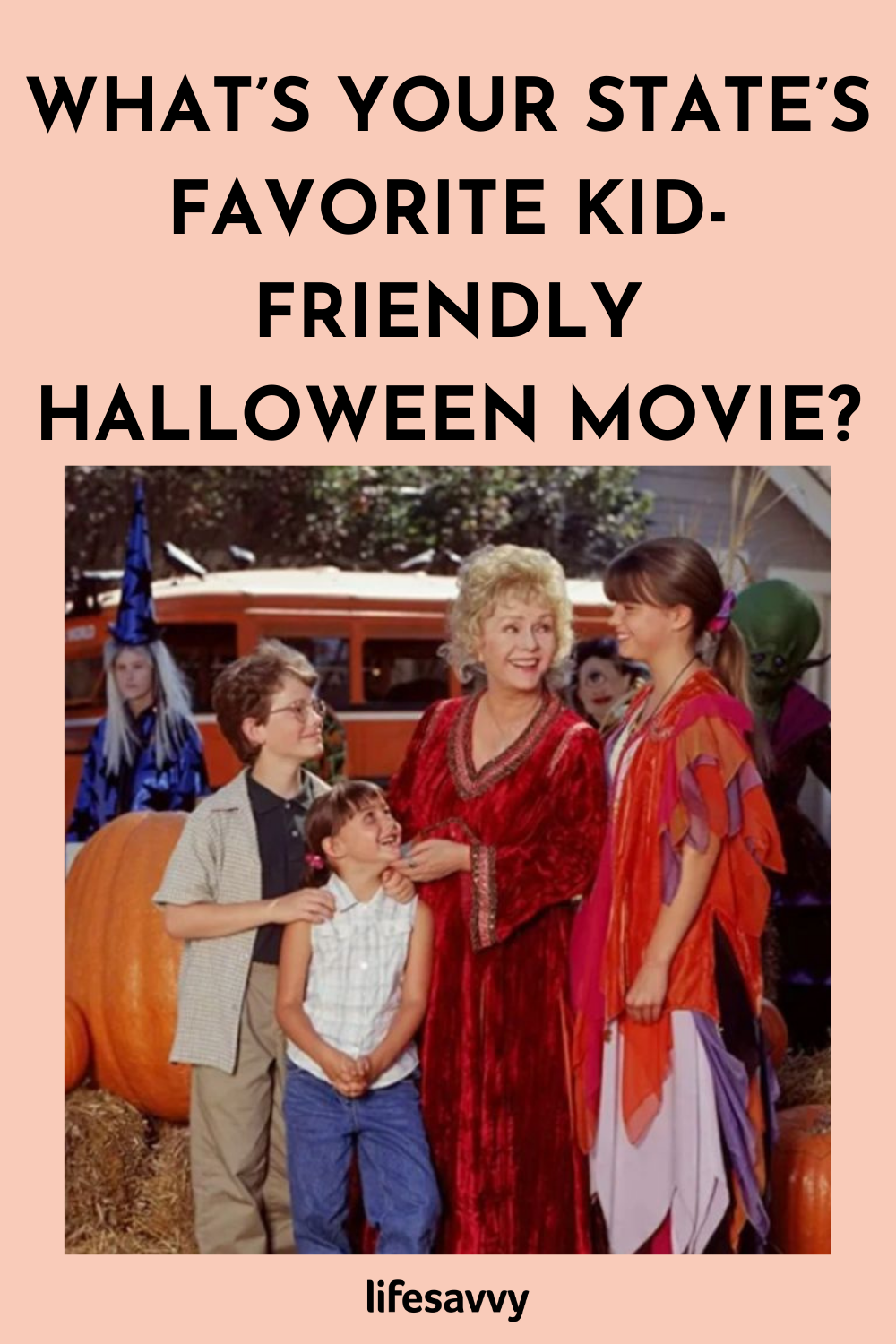