Netflix is bringing the variety this week—everything from campy horror and modern fantasy to more Gwyneth Paltrow Goop is heading your way.

Night Teeth is a new horror flick about female vampires on a mission and the unsuspecting driver who carts them around town. Paltrow returns with a docuseries about helping couples connect physically in Sex, Love, & Goop.

Whether you want more Halloween horror or are just craving some wacky wellness vibes, here’s everything coming to Netflix the week of Oct. 18, 2021: 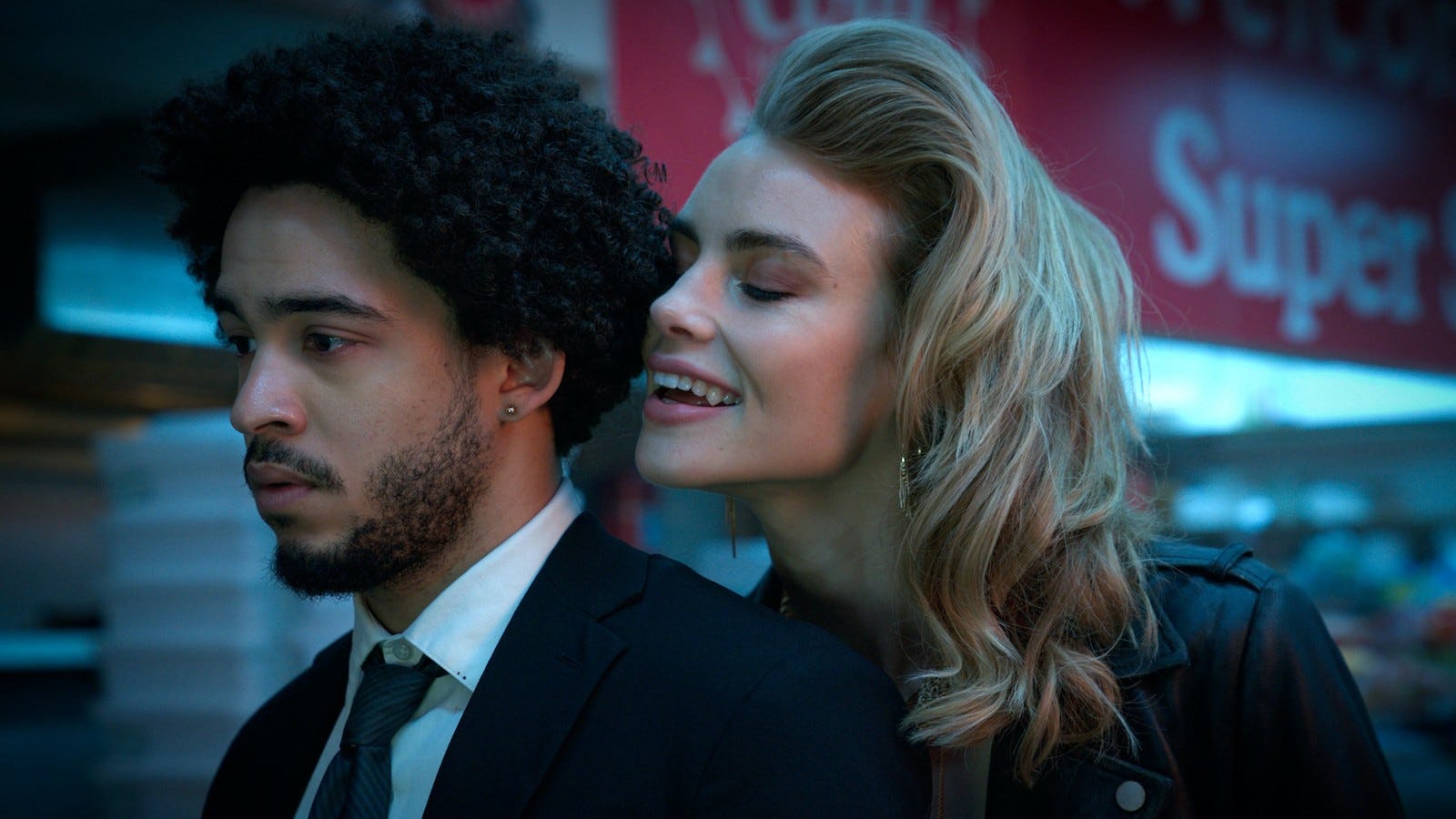 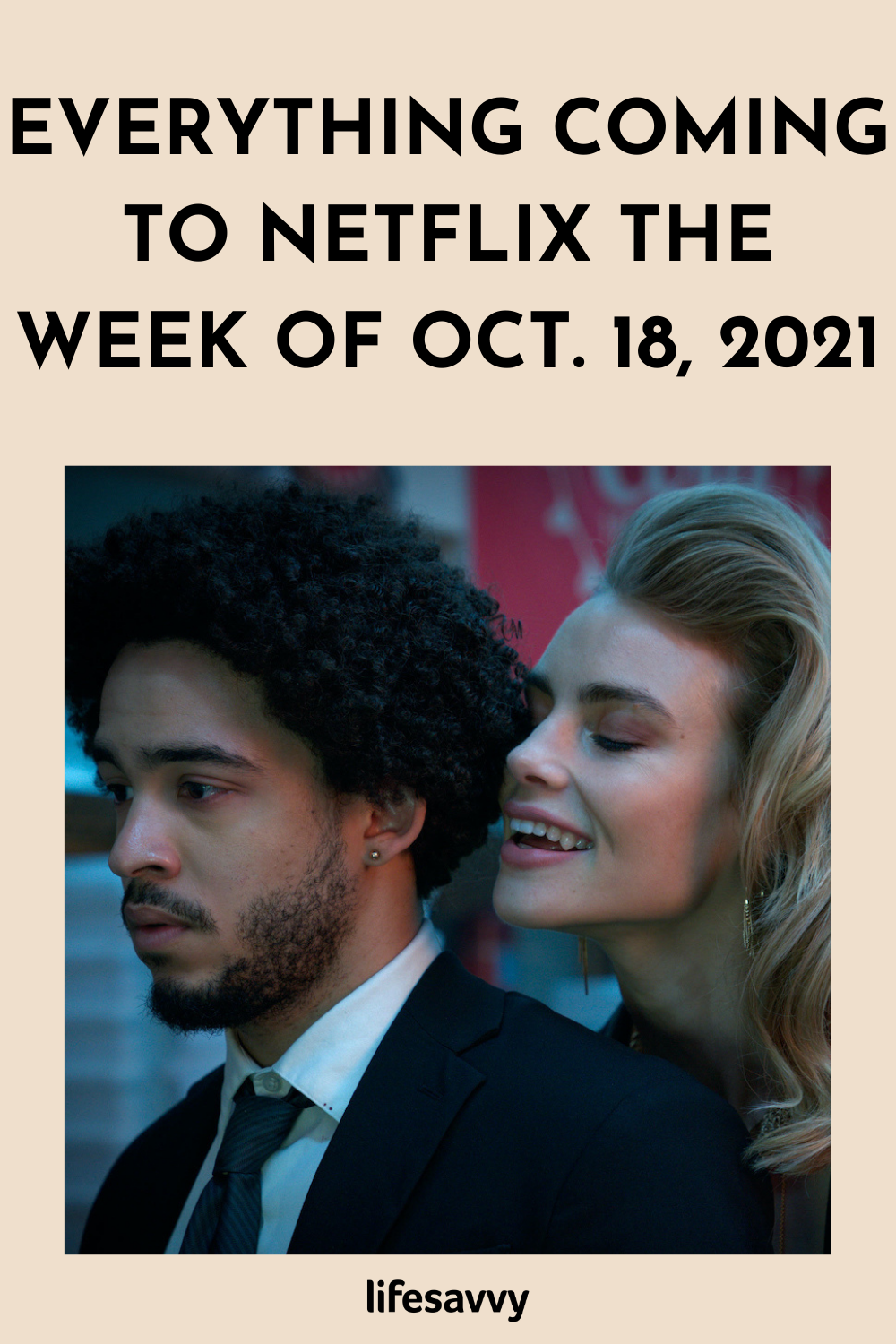