While Hanukkah and Christmas are, arguably, the biggest celebrations of the last half of the year, don’t underestimate Halloween. When it comes to décor and trick or treating, many people go all-out, but are you spending more than the average?

According to a report from the National Retail Foundation, most people spend a total of $102 on Halloween. While that might not seem like much for some, that’s actually up $10 from last year.

For most, the majority of that cash is spent on costumes. While spending is up in every category, $3.32 billion is expected to be dedicated to costumes this year. That’s the highest it’s been since 2017.

By a slim margin, decorations came in second, with a predicted $3.17 billion going to making homes festive and spooky. Also, according to the report, people aren’t just spending more on Halloween, they’re also just, generally, participating more in the holiday.

According to the findings, 65% of Americans are expected to participate in the holiday in some way, with the most popular activity—at 66%—being handing out candy to trick or treaters. Decorating was another popular way people are celebrating, with 52% creeping out their space in some way.

Get spooky with this cute inflatable pumpkin.

If you’re planning to hand out candy this year, check out the Teal Pumpkin Project for more info on how to help kids with allergies stay safe. 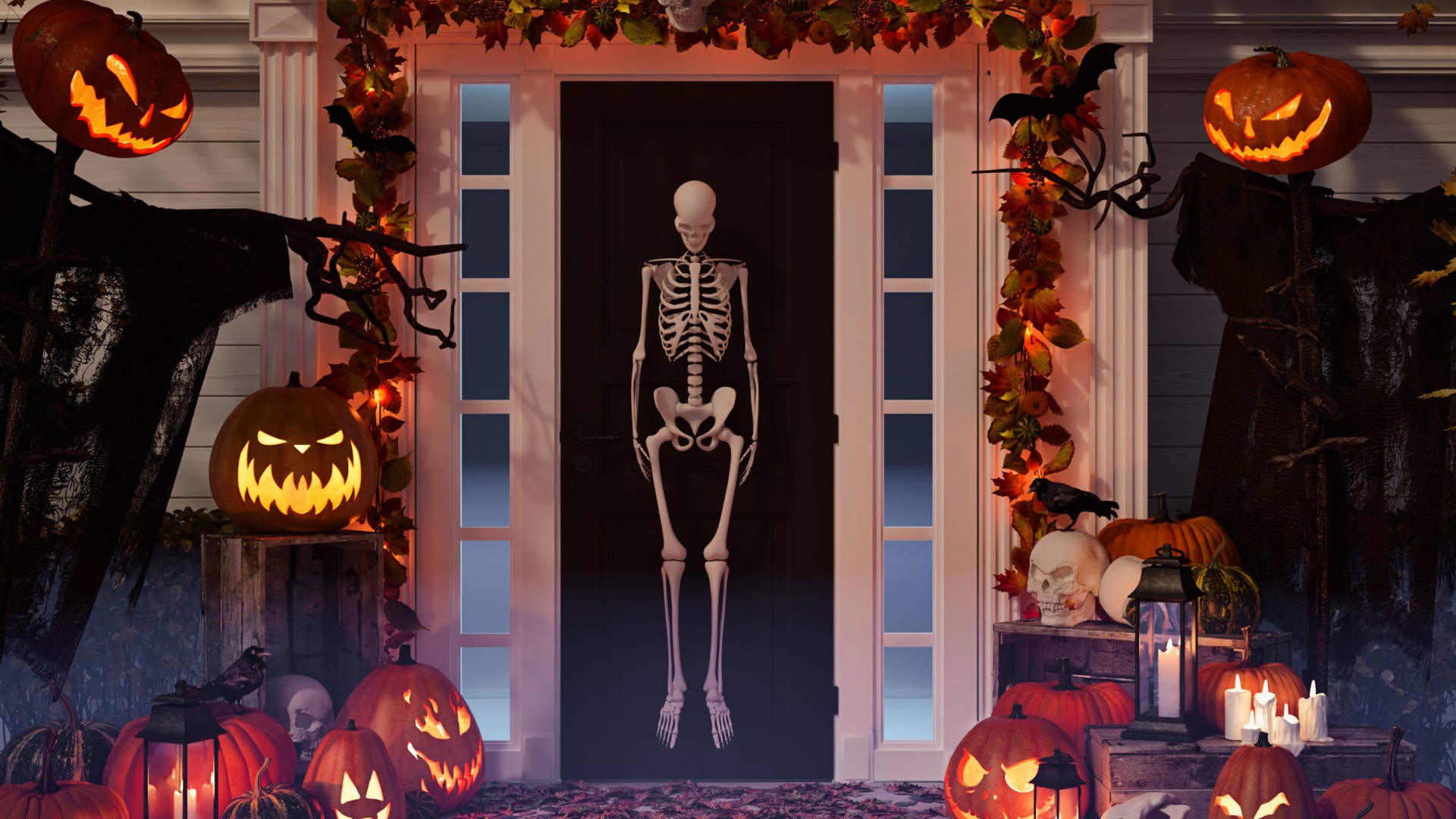 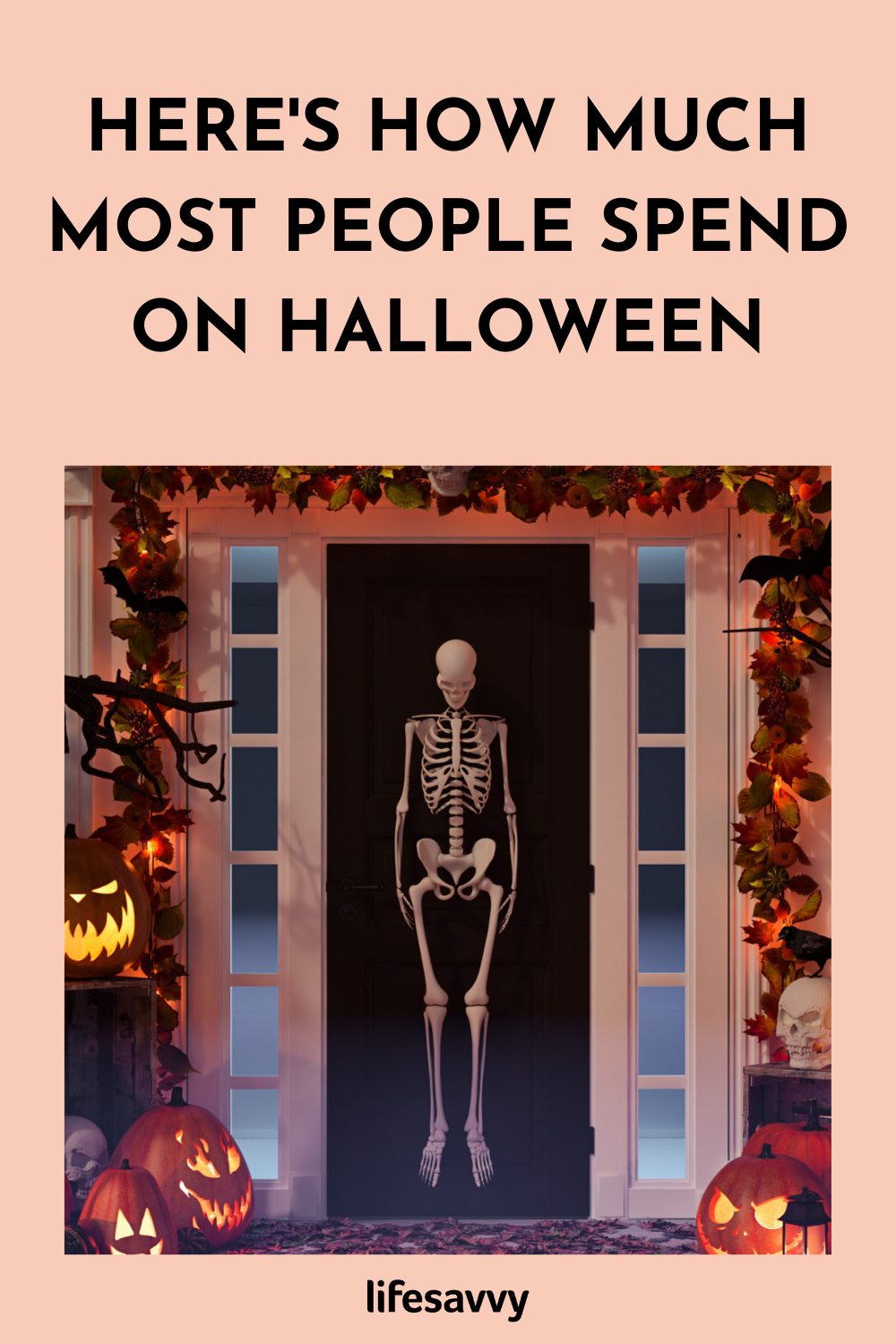