The camera in your smartphone is pretty incredible, but there are ways to make the most of what it can do. Here’s how to take better pictures with your smartphone.

Understand the Basics of Photography

To take better photos with your smartphone, you first need to understand how to take good pictures in general. Simple things like not underexposing a shot go a long way. If you take the time to grasp the very basics of composition, your photos will instantly be better than what 95% of the photos people take when they whip out their smartphone.

RELATEDHow to Get Started with Photography

If you’ve never thought much about photography before, check out our guide to getting started. A lot of the advice applies whether you’re using a dedicated camera or your smartphone.

Work Within Your Phone’s Limits

While smartphone cameras are great, they aren’t without their limits. There’s a reason that dedicated cameras still matter.

There are two major limits to smartphone cameras:

One of the big advantages of dedicated cameras is that you can change lenses depending on what you’re trying to do. Super wide angle lenses are great for landscape photography but a telephoto lens makes sports photography easier.

The lenses in your smartphone are fixed, normally to an equivalent focal length of around 28mm and 50mm which are a slightly wide angle lens and a mild telephoto lens. The aperture is likewise fixed so you can’t control the depth of field or how much light is hitting the sensor.

The other issue is the small sensor size. A larger sensor gathers more light which means better low light performance with less noise. This is why nighttime smartphone photos tend to look pretty mucky.

Once you know the limits of your smartphone, however, you can avoid hitting them. Don’t expect to take super zoomed in photos or perfect star shots at night and you won’t be disappointed. Instead, take photos in good light with your subject a few feet away and you’ll get great shots.

Know How to Take Manual Control

There’s a lot more to photography than just pushing the shutter button and hoping. While you don’t have to manually control the shutter speed, ISO, and focus all the time, it’s good to know how to so that when your smartphone is not giving you the results you want, you can step in.

Over at How-To Geek, we’ve got the details on manually controlling your iPhone’s camera and how to use Pro Mode on Samsung phones.

Use Everything It Can Do

Your smartphone isn’t just a camera; it’s a computer. This gives you a whole load of options you don’t get with a regular camera. Use them.

For example, portrait mode—available on iPhones and some Android phones—emulates the slightly-blurred background look you get from a wide aperture lens. While it’s not perfect and can get thrown off in some situations, a lot of the time it gives good results.

Similarly, Apple and especially Google are using machine learning and image processing to push the limits of what smartphone cameras can do. Night Sight is particularly impressive. Play around with your phone’s camera and see what it’s capable of, especially in HDR mode.

Even things that have been around for a while—like Live Photos—are worth trying. The way they mix a photo, audio, and video is perfect for really capturing the feel of a place.

Third-party developers are also pushing things. Spectre, a camera app for the iPhone from the makers of Halide, uses AI and multiple exposures to mimic the effects of a long exposure photo. It means you can do things like blur water into a silky smooth flow.

All these things might not be photography in the strictest, most load-film-in-camera-and-get-it-developed way, but it doesn’t really matter. They’re what your smartphone camera is capable of, so use them.

The difference between a good photo and a great photo often comes down to one thing: editing. It’s what turns a decent starting shot into a gallery ready print—or in the case of smartphone photography, a killer Instagram post.

While you will get better results if you shoot RAW, it’s not always possible or easy to do with smartphones. Instead, focus on making a couple of small tweaks. Our favorite image editor on both iOS and Android is Snapseed. It’s easy to use and really powerful.

You don’t have to do huge amounts of editing to make a big difference to your image. Fixing any problems, correcting the exposure, and adding a small amount of contrast and saturation are often enough.

Since you’re carrying your smartphone all the time, you always have a camera with you. It doesn’t take a huge amount of work to take much better photos than most people. Not only will your images be nicer to look back on, but they’ll get you more likes on Instagram right now. 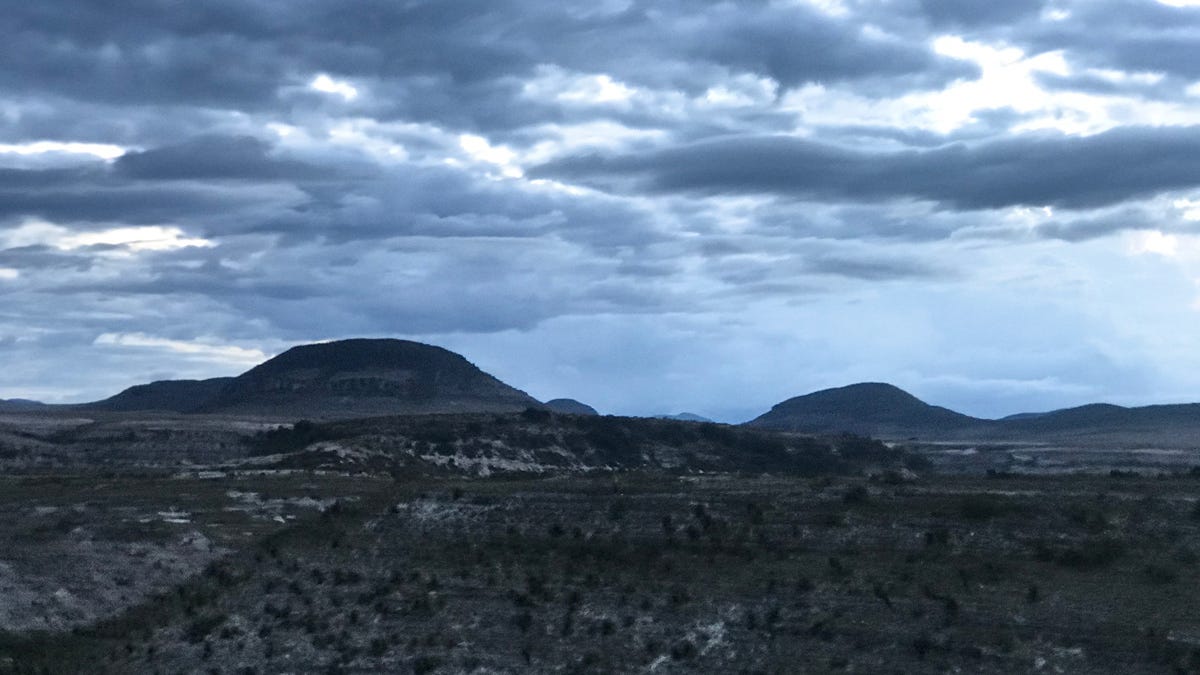