Potatoes certainly seem like one of the hardier vegetables you can stock in your kitchen. In fact, you might even wonder if they ever go bad. Like all produce, of course, they do, but it might be even sooner than you think.

Potatoes start to go bad in as little as a week if you don’t store them properly according to  Jeff Nelken, a food safety expert. While it might be difficult to tell if they’re spoiled thanks to their lack of smell and thick, skin-covered exterior, you actually do need to keep an eye on these veggies to ensure you’re not eating them past their prime.

RELATEDMake Delicious Potato Soup in Minutes with This Simple Hack

“The way to know if your potatoes have gone bad is if they start sprouting nodes and they feel mushy underneath the nodes when you cut them off,” Nelken said.

Don’t go throwing out your node-covered potatoes just yet, though. Nelken also explained that if you chop off the nodes, and the veggie isn’t mushy underneath, your potato is likely still good to consume.

As for how to prevent those nodes, it’s all about storage.

Nelken said you should keep potatoes in a cool, dark place. Ultraviolet light, like sunlight, can make them go bad quicker. You can also place them in a bag to keep them even more protected. Just be sure not to place them in the fridge. Nelken said it’s the worst place for them to call home. Not only does the fridge light cause faster oxidation, but the cold temperature turns the starch into sugar.

The next time you set your potatoes out on the counter, you might want to consider placing them in a pantry instead. You know, you could also just go ahead and make the perfect baked potato. 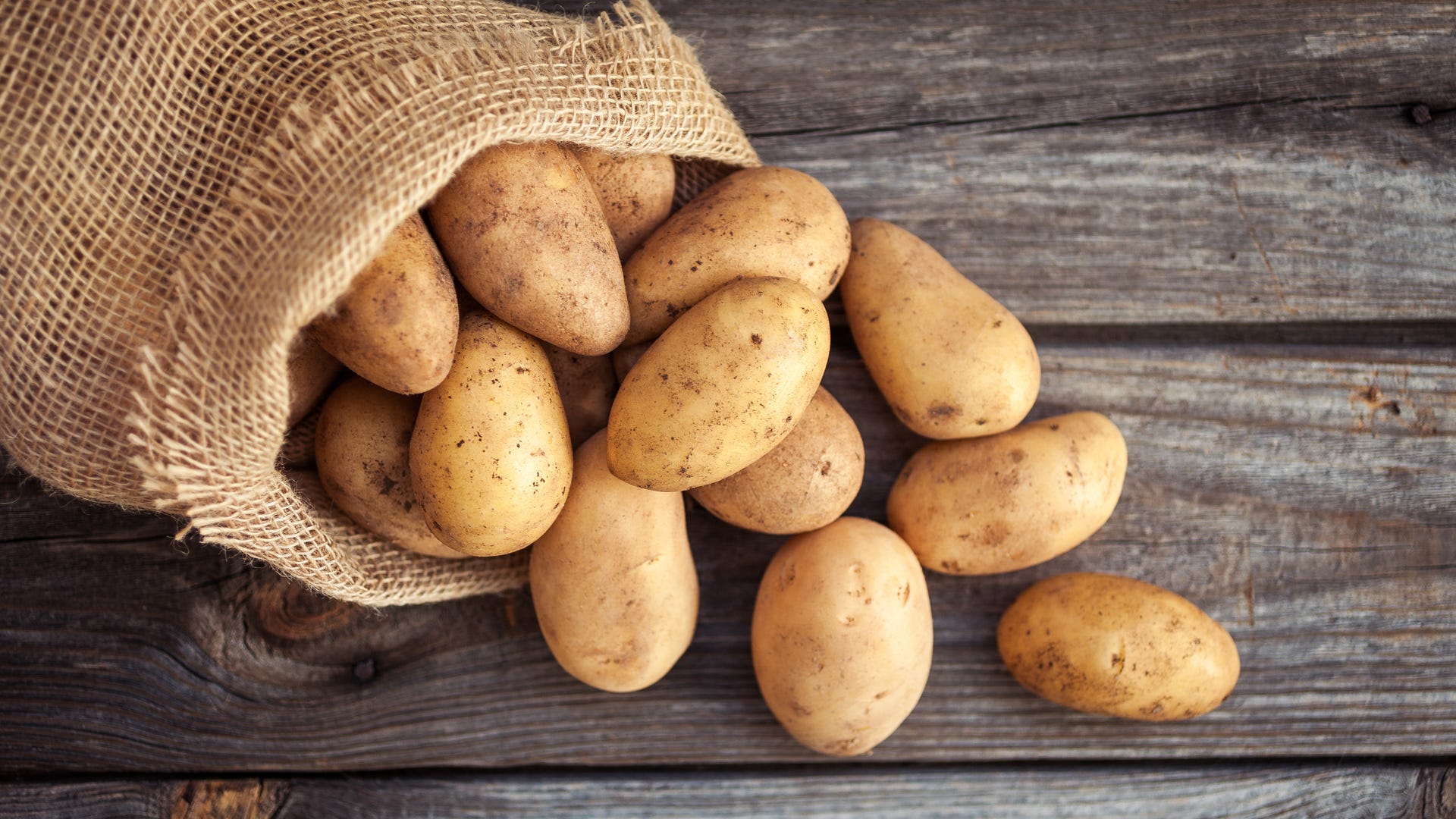 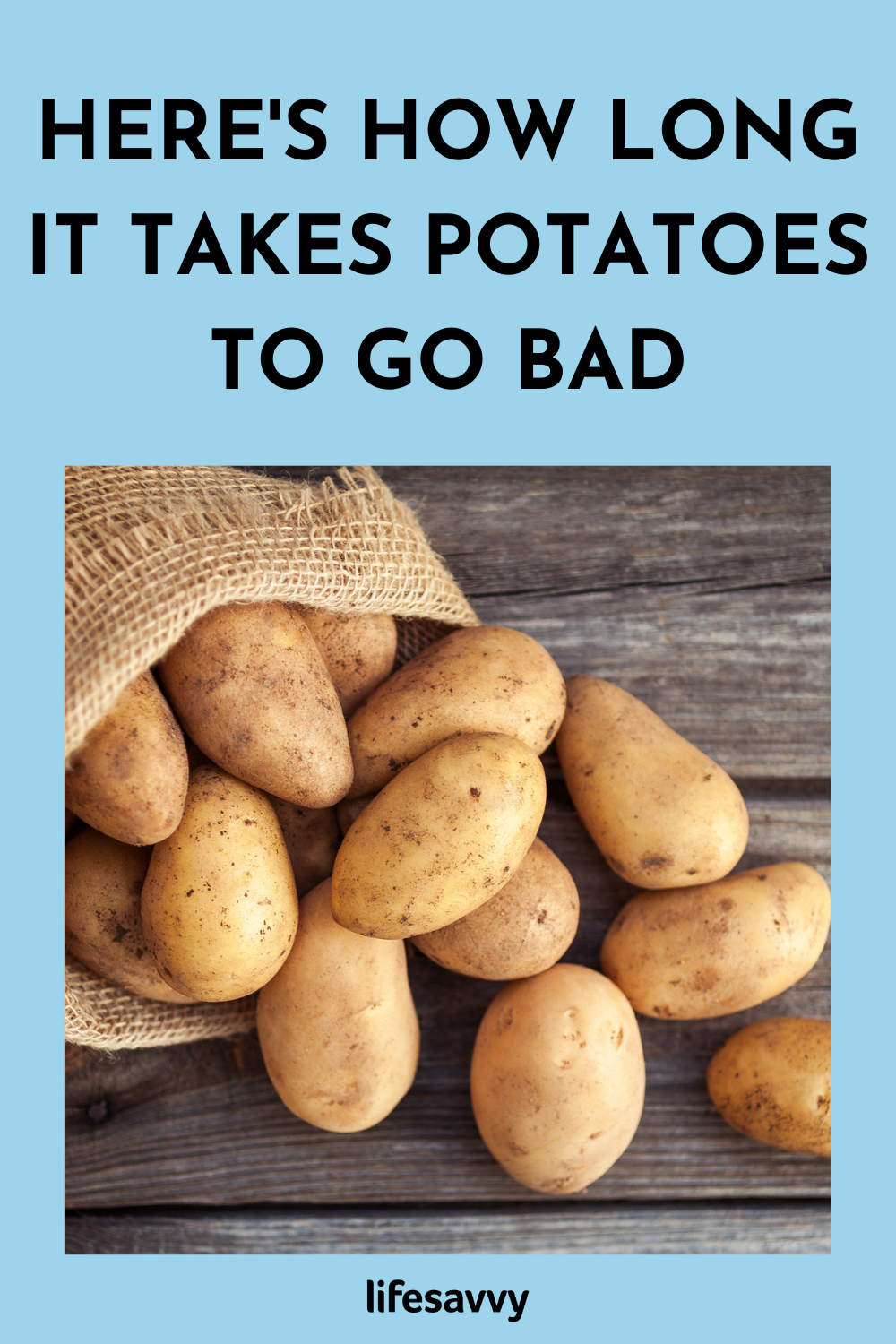