Halloween week is here, but if you’re not a fan of scary movies, don’t worry. Netflix still has plenty coming to streaming for you.

This week there are, of course, a few new horror and suspense films, but there’s so much more, too. An Ava Duvernay-helmed documentary about civil rights advocate and former NFL star Colin Kapernick, a prequel to a popular Netflix original action film, and the Guy Ritchie take on the legend of King Arthur are all popping up this week.

Whether you’re still marathon watching horror films or you want something different, Netflix has more on the way. So here’s everything coming your way the week of Oct. 25, 2021 so you can make your streaming plans. 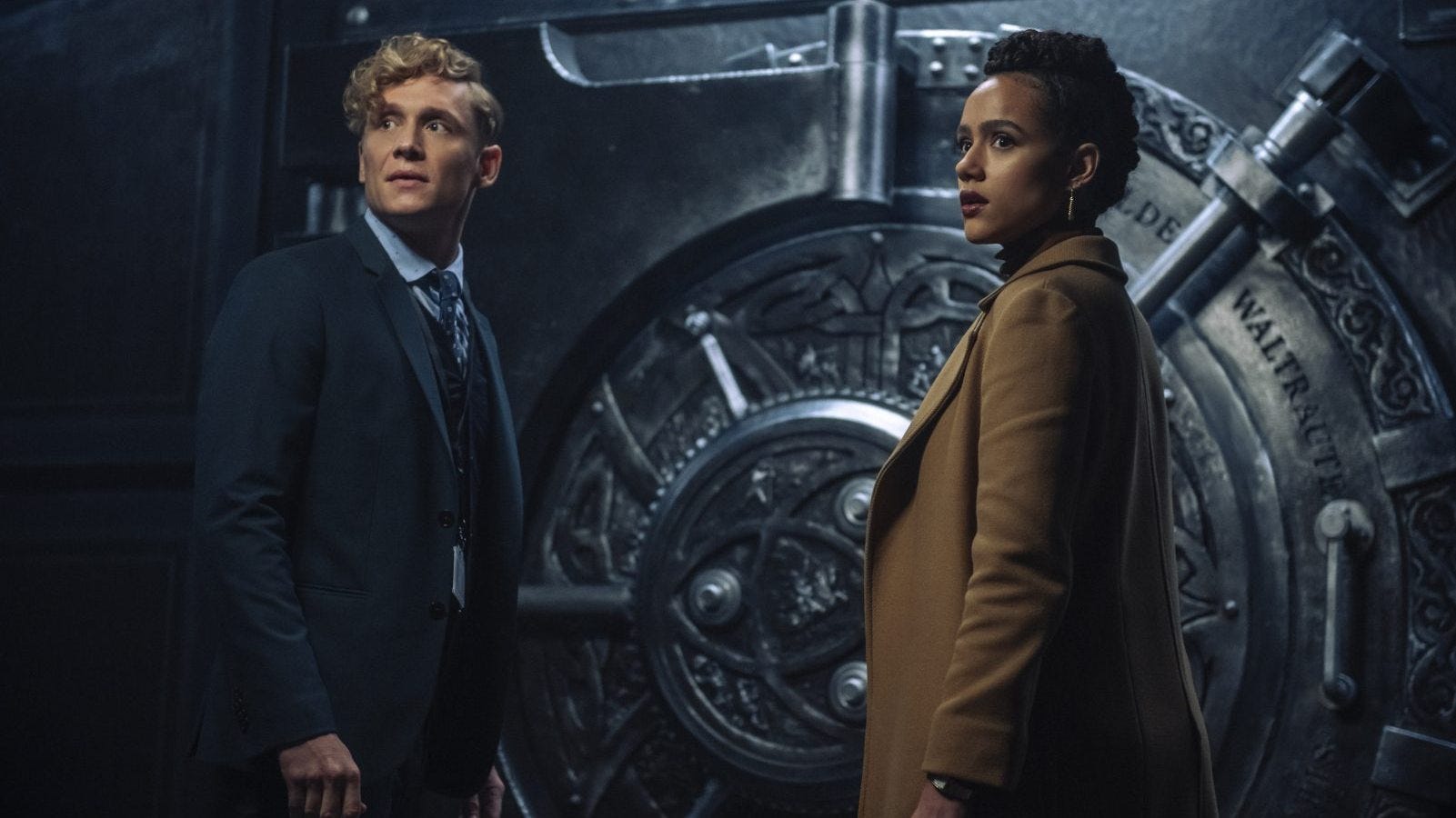 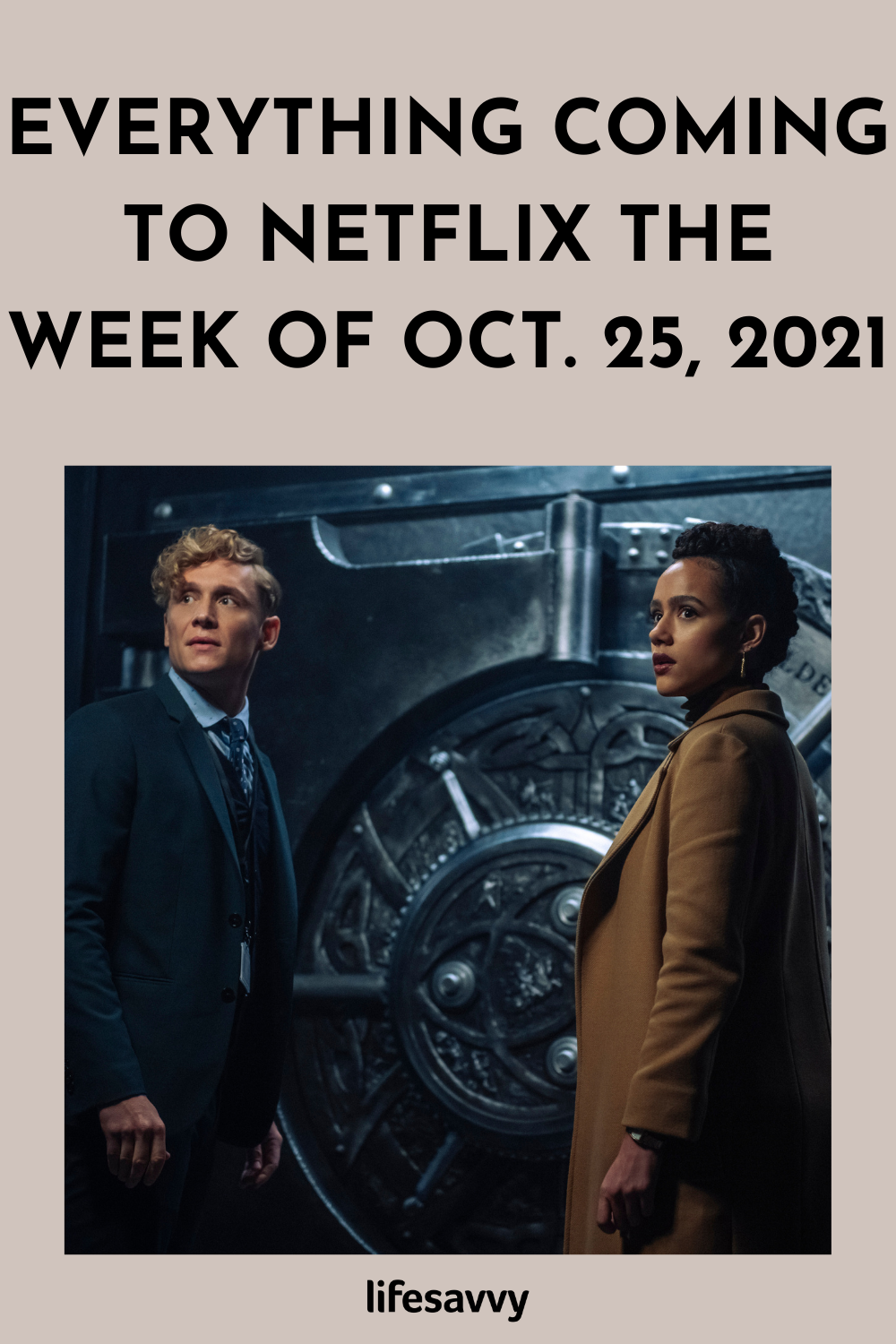