You might think fresh produce is the most difficult thing to keep fresh in your kitchen, but don’t underestimate bread’s ability to go bad. Its quick spoil time might be because of the way you’re storing it.

There are a few places you should never store your bread, and if you avoid them and store it correctly, there will be no reason to throw away any more moldy slices.

Perhaps the most common place to store a loaf of bread (and that I know I’m guilty of) is the top of the refrigerator. While it might seem like a great spot to keep the loaf out of the way, it’s a surefire way to make it expire quickly. The warmth coming off the appliance’s cooling coils creates a warm and moist environment inside a bread bag leading to a quick build-up of mold.

The fridge isn’t the only appliance you should avoid, though. Keeping a loaf near your dishwasher is also a no-go for similar reasons. Not only can it create a warm environment, but because of the moisture the washer gives off, you’re just asking for moldy bread. Even near your stove isn’t an ideal spot. Steam and heat from cooking can easily invade bread bags.

Amazon
RELATEDWhy Are the Plastic Clips on Loaves of Bread Different Colors?

So if that’s where you shouldn’t store your bread, where should you? A classic bread box is always a good option. They often come with holes to allow airflow but keep the bread safe from sunlight (which causes it to get hot) and moisture. There are even some clever bread box hacks out there.

Another option? Freezing it. Wrap the bread in a freezer bag and simply take out pieces as you need them. Slices might get soggy if left out to thaw, but you can pop them in the oven for a few minutes to go the job.

The next time you need to beat moldy bread, think about where you’re storing it. 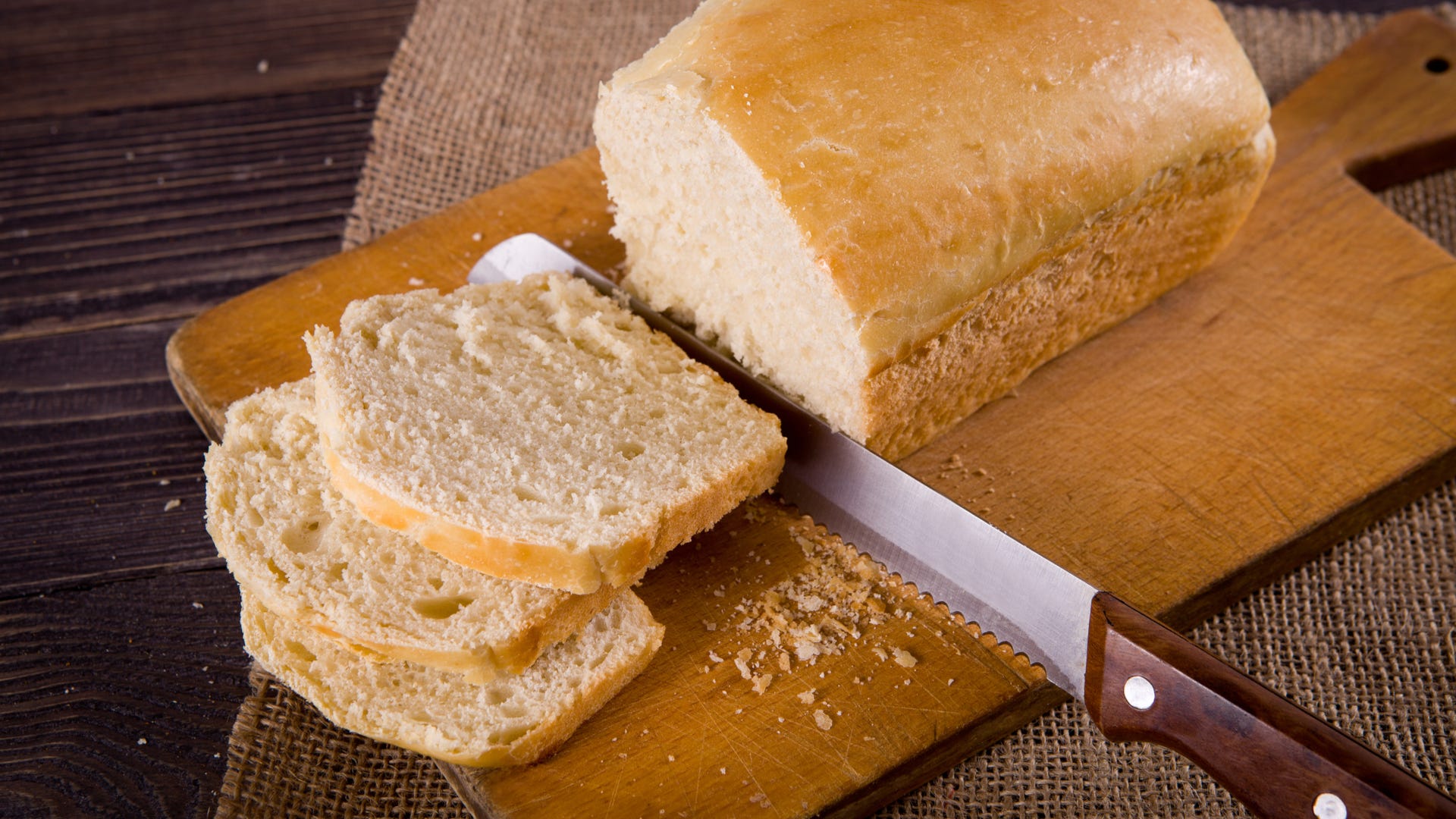