If you’ve ever seen the food in Disney films and thought why can’t that be real, it turns out that it can be. A content creator is translated animated Disney food into real-life meals.

TikTok content creator Gabrielle Williams takes some of Disney’s most iconic foods—like Ratatouille‘s famous, well, ratatouille—and brings them to life on her account. Her first video, of said ratatouille, racked up an impressive 7.2 million views on the platform, and she’s kept going ever since.

As for how she got started, Williams told Today that she is a student at the Los Angeles Film School, and when the COVID-19 pandemic began, they had to take a break. So, she decided to start a TikTok thanks to her love of film. Now, she’s a smash hit.

Ratatouille premiered 14 years ago today, so I had to repost one of my favorite Disney food recreations. #ratatouille #disney #pixar #disneyfood #fyp

“I try to help people just feel nostalgia in my videos,” Williams said. “I really think it’s important. Since I started this during the pandemic, I wanted to help people feel like my account was a safe place for them to get away and experience a little happiness.”

Now, Gabby has a cool 1.6 million followers, and her creations aren’t slowing down. Most recently, she has branched out into other television and movie foods. She created the famous star candy from Squid Game as well as some seriously creepy “raw meat Rice Krispy treats” inspired by Silence of the Lambs.

If you want to see more of Williams’ recipes, you can follow her on TikTok. For those who want to make their own Disney foods, there’s always the character-inspired meals in Disney’s cookbooks. 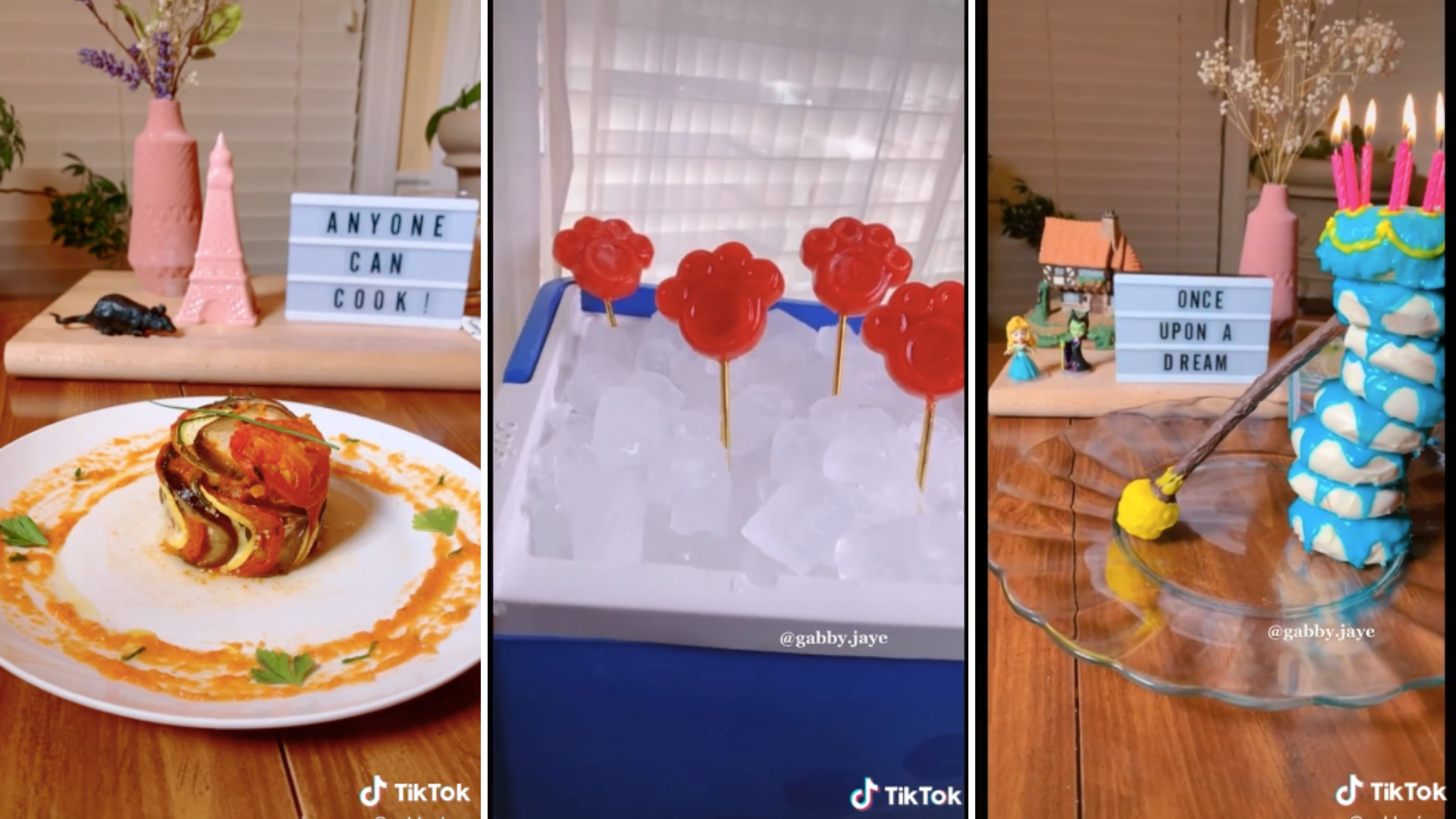 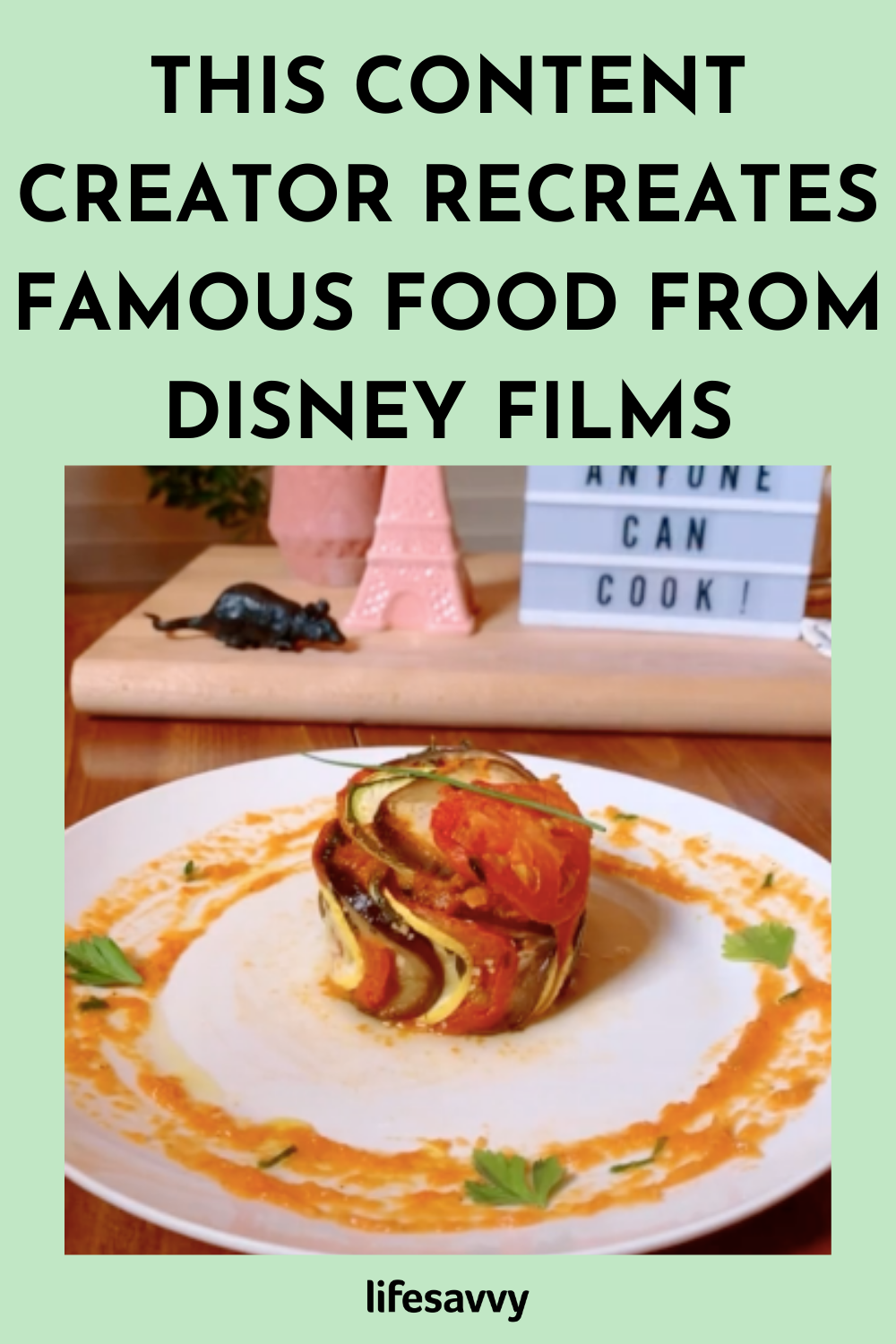