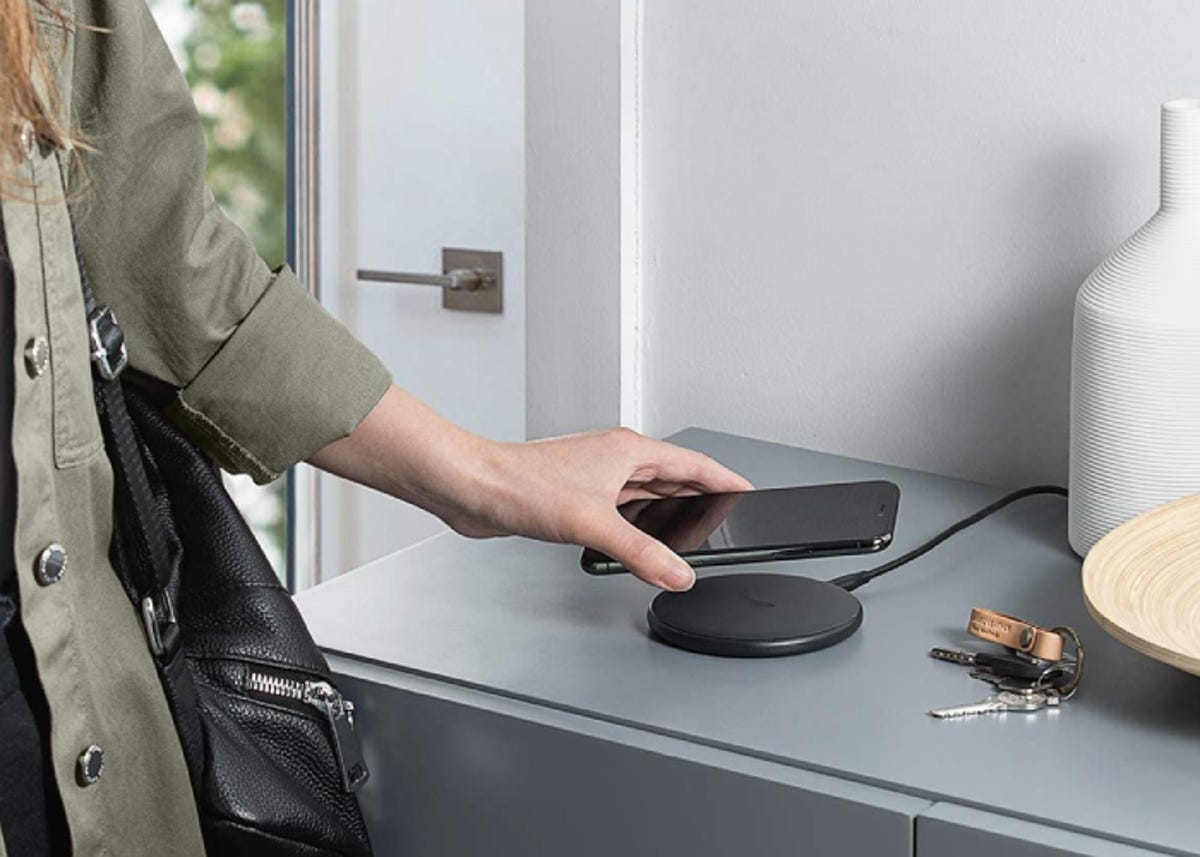 Apple’s iPhone SE may look like an iPhone 8, but it packs some features that are usually reserved for premium phones. One of these features is wireless charging. Now that you have your SE, which wireless charger should you order?

Before Buying a Wireless Charger for Your SE

Don’t worry; this won’t take long. Here are a few things to think about before spending any money:

Now that we have an idea of what we’re looking at, let’s jump in. Here are the best wireless chargers for the iPhone SE. 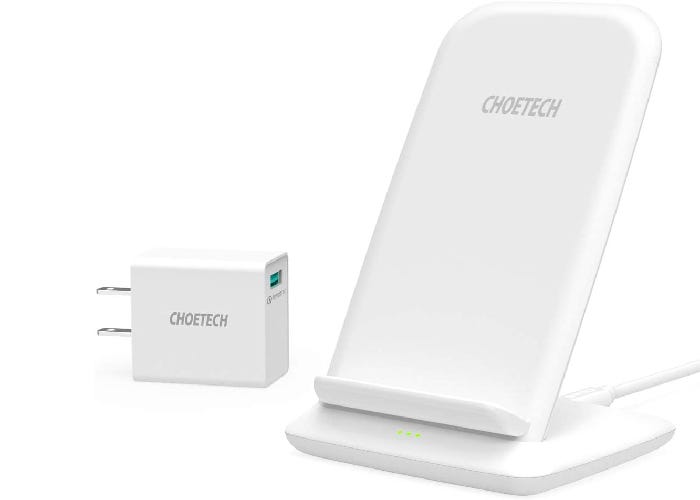 This 15-watt wireless charging stand is affordable and powerful. Its two-coil design ensures that your iPhone SE will hold a steady charge even while in landscape orientation. 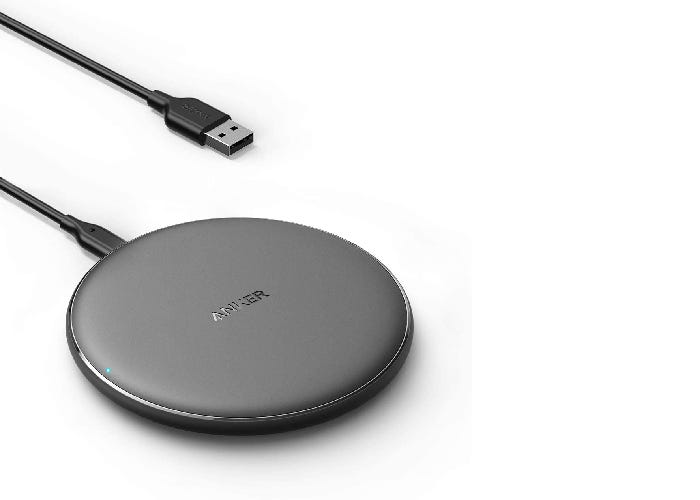 Need a wireless charger that won’t break the bank? Anker’s PowerWave Pad sells for cheap but can hit a maximum 10-watt wireless charging speed. It’s an affordable and easy solution to your wireless charging woes, and its thin enough to quickly slide into a bag, pocket, or desk drawer.

The Anker PowerWave Pad doesn’t come with a USB power adapter (a wall brick) but it’ll work with any power adapter or computer in your home—just make sure it has enough output to charge your SE at the maximum rate. Anker also sells a dual-PowerWave Pad for multi-device charging. 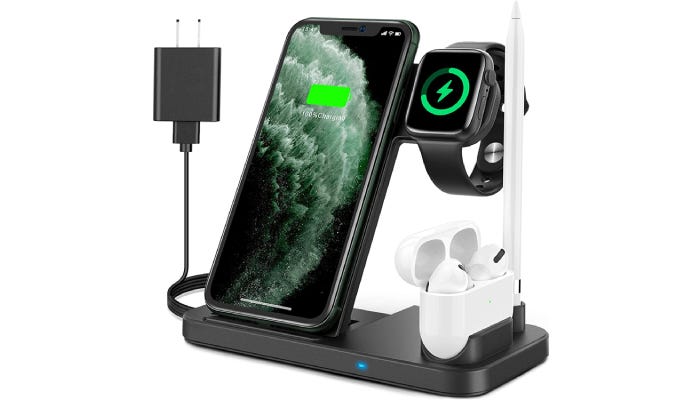 If you want to charge your SE, Apple Watch, Air Pods, and even an Apple Pencil, without shelling out for a Nomad Base Station, then I’d suggest buying the POWLAKEN 4-in-1 Wireless Charger. It completely charges all four Apple products in only about three hours. Its magnetic metal support plate can also be adjusted and folded to your preferred angle, which makes this a stylish and convenient option for your living room, bedroom, or office space.

This wireless charger pushes the iPhone SE to its max charging speed and has built-in magnetic charging ports for various other Apple products. 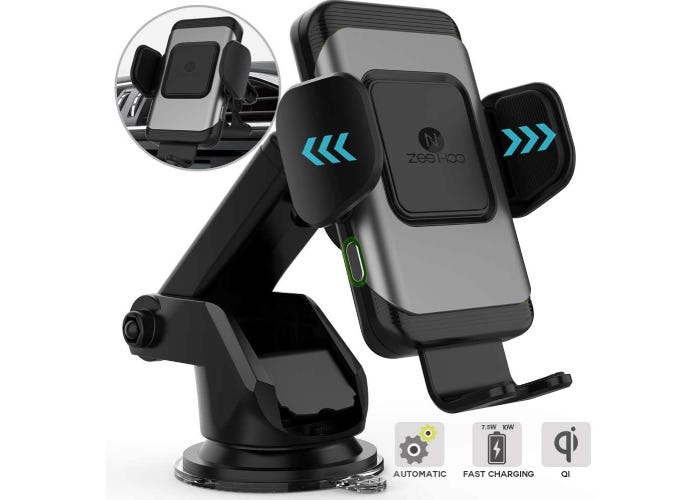 Why bother with charging cables in your car? A wireless car charger can charge your phone without any mess or effort and serve as a GPS mount in the process. Still, it’s difficult to find a fast wireless charger that fits into every car, so we’re going to focus on a universally compatible option from ZeeHoo.

The ZeeHoo wireless car charger hits a maximum speed of 10 watts and has an adjustable phone clamp that can fit the small iPhone SE. It’s rotatable for horizontal or vertical orientations and comes with both an air vent mount and a pivoting suction cup mount that’ll work on nearly any surface of your vehicle.

ZeeHoo’s wireless charger comes with a USB-C cable, but it doesn’t come with a power adapter. If you buy this mount, be sure to grab a cigarette lighter to USB-C PD adapter. Slower adapters may limit the ZeeHoo’s charging speed.

This 10-watt universal car charger is built to fit any phone, including the small iPhone SE. It's fully adjustable and comes with a suction cup mount and air vent mount.

READ NEXT
Andrew Heinzman Andrew is a writer for Review Geek and its sister site, How-To Geek. Like a jack-of-all-trades, he handles the writing and image editing for a mess of tech news articles, daily deals, product reviews, and complicated explainers. Read Full Bio »
Recently Popular
LifeSavvy is focused on a single goal: helping you make the most informed purchases possible. Want to know more? 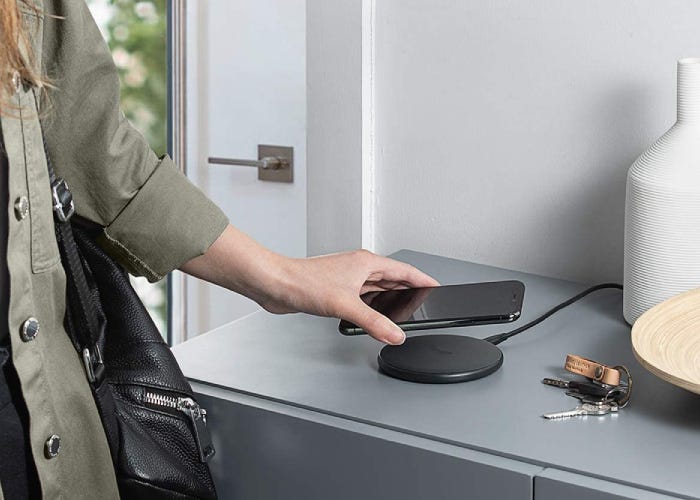