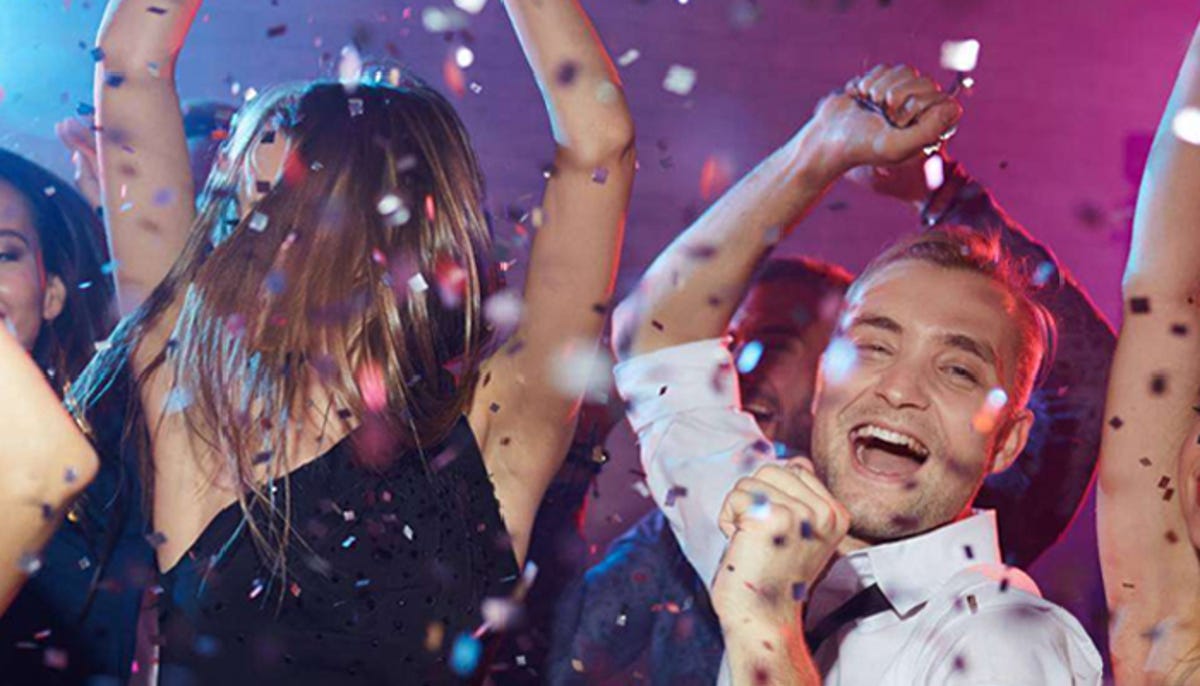 When you think of disco, you probably imagine electronic music, groovy dancing, and, of course, the iconic disco ball. Rotating in midair, it shoots beams of colorful light in all directions, setting the fun mood for dancing the night away. Although the disco ball is a thing of the past, you can still achieve the same effect with these more modern disco lights. Take a look at some we recommend.

What to Look for in Disco Lights

Here’s what to consider when buying disco lights: 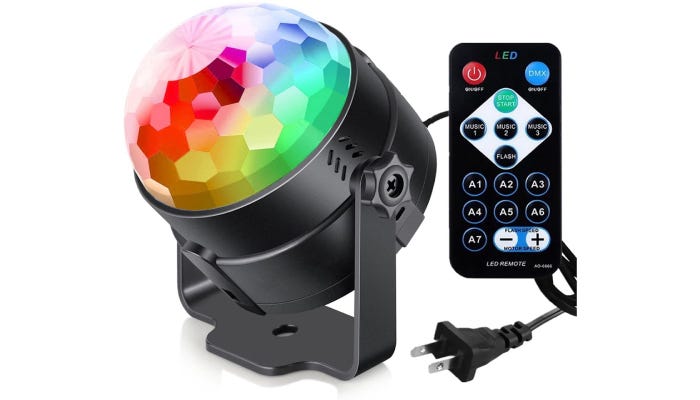 These disco lights from Luditek feature everything you need to get the party started. The lights come with seven lighting modes that can display singular colors and multiple colors at once. It also has a sound activation ability, which allows the lights to coordinate with the music playing. All of this can be controlled with its remote, which can also adjust the lights’ rotation speed. 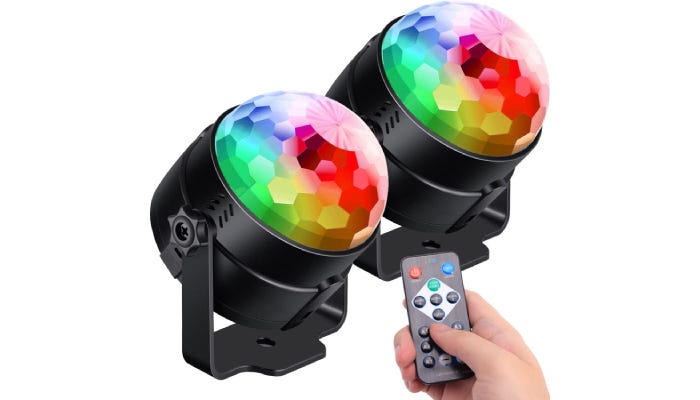 If you’re looking to get more than one disco light device, then this set provides the best value for you. This two-pack from Luditek features three sound-activation modes, seven lighting modes, and rotation adjustment that can all be controlled with its remote. These lights can be set on a surface or mounted on the ceiling or wall.

This set of disco lights is a high-quality and affordable option. 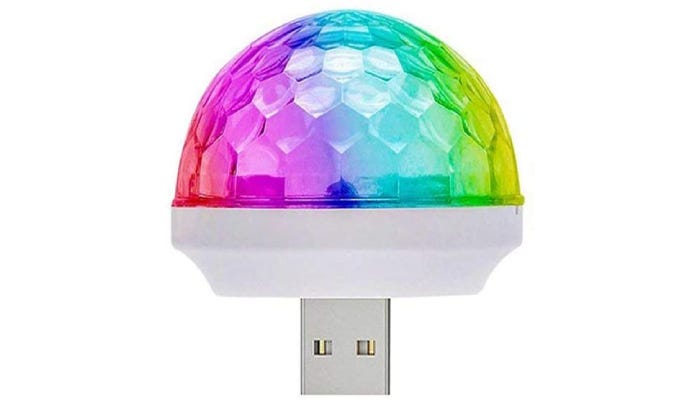 With this disco light from YOJOHUA, you can keep the party alive on the go. You can connect the USB port to an outlet in your car, portable power bank, laptop, or any other USB-accepting device. It’s a tiny device—smaller than an egg—but it powerfully illuminates its surrounding area. It has three color effects to make your smaller space more exciting.

This tiny device plugs into a USB outlet to produce a fun atmosphere. 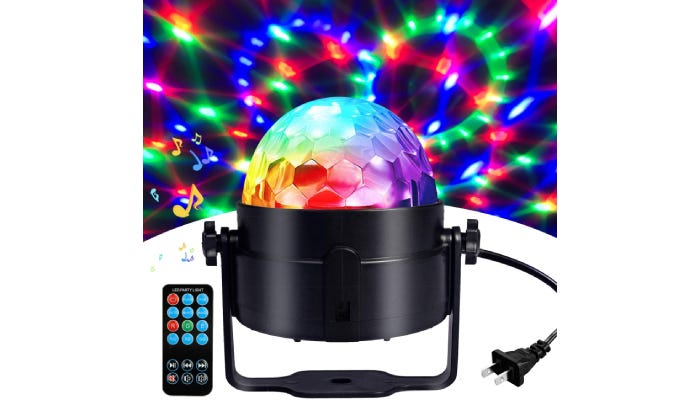 This is an all-around great disco light device. The LED lights inside are energy-saving and will last you over 10,000 hours. You get seven color modes with either multicolor and solid colors when displayed. On top of this, it comes with three lighting modes, including a sound-activation mode that can coordinate with music. You’ll be able to adjust its speed as well. 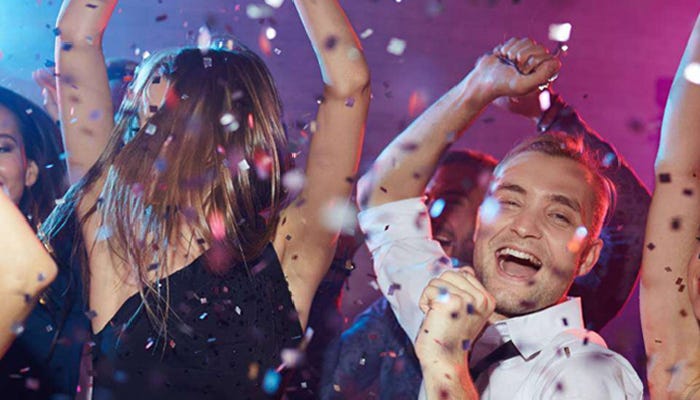