“Someone smells really good in here.” No six words know how to make a man’s day more than these. They don’t even need to be directed his way. Just knowing your signature scent was a talking point for the day will have you floating by on cloud nine because why shouldn’t you stand out? If you’re in the market for a new scent, then here are a few options you should check out.

Buying Your Next Bottle of Cologne 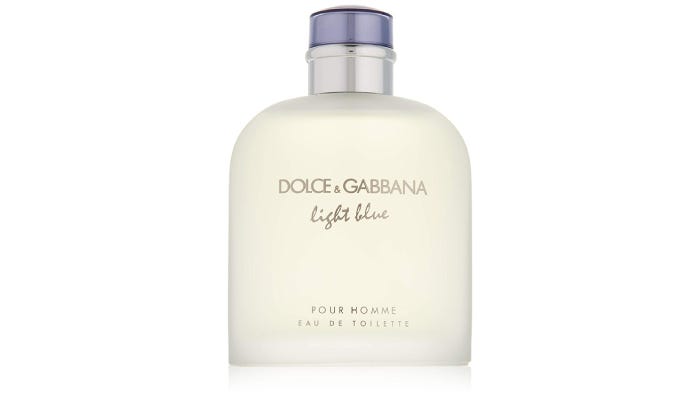 A contemporary classic, this DOLCE & GABBANA Light Blue is for the man who is seeking that day-time beachside aroma. Just like there are more t-shirt colors than navy blue, you can find plenty of scents out of men’s cologne than those that feature more musk than zing. This Eau de Toilette is fresh on the surface with underlying spicy notes, featuring hints of everything from juniper and grapefruit peel to rosemary and Sichuan pepper. Its 6.7-ounce fragrance capacity is also a huge perk for men who use their cologne daily.

This bottle of cologne features both citrusy and spicy notes in a 6.7 ounce-liquid capacity. 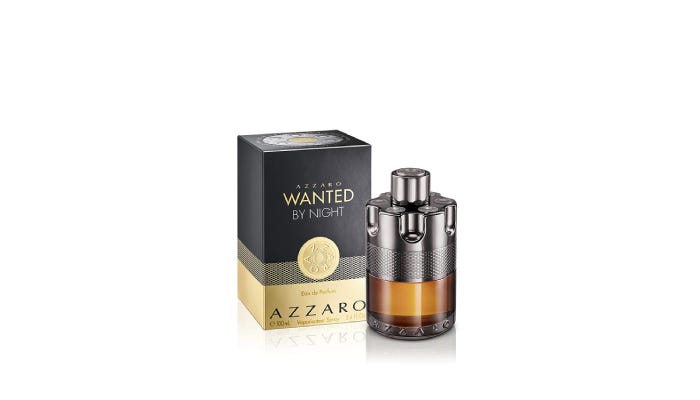 A must-have evening scent for the dapper 21st-century man, this Wanted by Night fragrance by Azzaro brings the typically “manly” potency with some fetching sweet notes to provide balance. The spice consists of equal parts elegant and bold notes, like red cedarwood and tobacco leaves. Its woody aroma is matched by seductive hints of cinnamon, creating a layered essence that’s sure to bring the conversation closer.

An ideal choice for the man who is looking to make a statement at all hours of the evening. 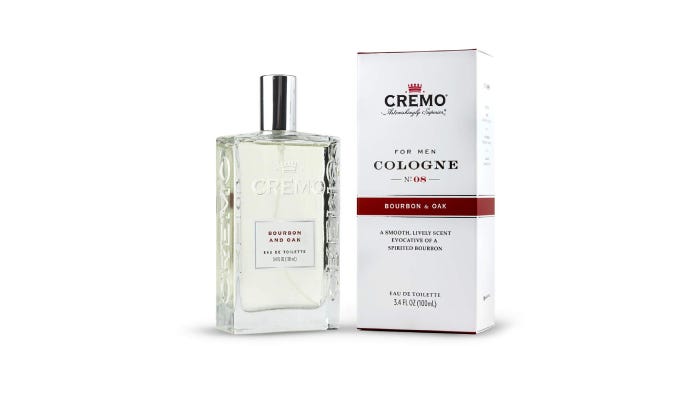 A classic choice for men who are new to cologne or for someone who wants the best of both aromatic worlds, this Cremo Bourbon & Oak Cologne Spray matches any occasion with plenty of finesse. It’s a sophisticated blend without alienating new users or company, layered with three main notes: an intoxicating bourbon, a crisp oak, and an earthy vetiver to tie it all together. Such a fragrance has all of the markings of a bottle you’d see on the top shelf of a high-end boutique, but this one is yours for a little more than pocket change.

A sophisticated but welcoming blend of bourbon and oak that's great for those looking to get their footing in the fragrance game. 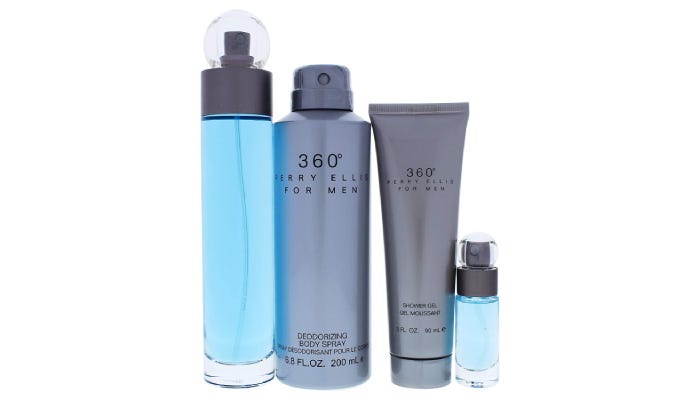 Looking to get more out of your cologne than a few spritzes before you head out the door? This Perry Ellis 360 bundle contains not just one personal cologne but a travel-friendly version of the same scent, as well as a deodorizing spray and a shower gel. For normal occasions in which you’d like to feel semi-presentable, you have the deodorizing spray. Big night in or out of town? Spray on some cologne. Want to smell even better before bed? Your shower gel awaits. It’s a bundle that will point you in the right direction for any occasion, with notes of mandarin orange, cloves, and lavender guiding the way.

This bundle set contains not one, but two cologne bottles as well as a deodorizing spray and a shower gel. 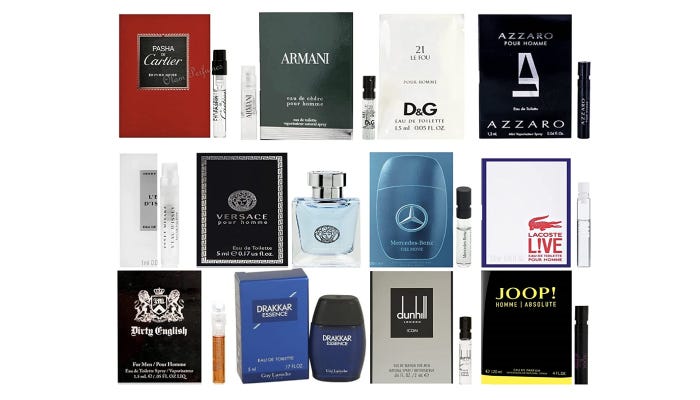 An ideal choice for those who have yet to find their scent, this Pilestone Designer Fragrance Sampler for Men includes 12 high-end sample colognes that will help any man zero in on their go-to choice. From the spiced aroma of Versace and Drakkar to the woodsy hints of Lacoste and Le Fou 21, you’re getting a variety pack that touches every corner of men’s fragrance.

If you're on the hunt for a new signature scent, this 12-count variety collection has a trusted selection and optimal bang for your buck. 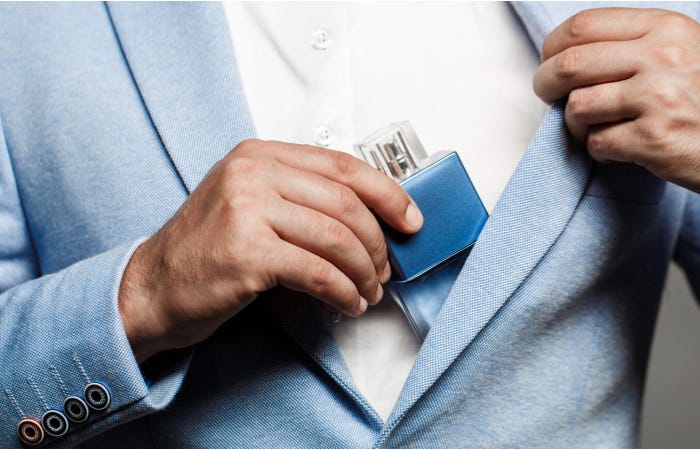