If you're a gamer, you know that playing on the right controller makes all the difference. Whether you play casually or competitively, here are the best Wii controllers for your Nintendo Wii.

Gaming is all about having fun, but it’s hard to have fun with your Nintendo Wii when a faulty controller makes playing the game almost impossible. Thankfully, there are a wide variety of Wii controllers on the market, including a number of amazing third-party options that will allow you to save cash while playing the games you love.

What should you look for in a Wii controller?

What are the different types of Wii controllers?

Our Picks for the Best Wii Controllers

Pros: The Yudeg Wii Remote and Nunchuck Controller is the closest thing you’ll find to Nintendo’s classic Wii nunchuck controller. It’s also easy to sync with your Wii and compatible with first-party nunchucks and remotes so that you can mix and match your devices without hassle. Factor in this controller’s diverse color offerings and affordable price, and you can see why it’s such a popular option for Nintendo gamers.

Cons: This controller isn’t equipped with MotionPlus technology, so those looking for a controller to play The Legend of Zelda: Skyward Sword or Wii Sports Resort will need to find a compatible product. Luckily, Wii games that require MotionPlus are few and far between, so this controller will work with a vast majority of the games in your library.

Bottom Line: Not everyone prefers the feel and functionality of remote-style controllers for their Wii, but those that do will find this third-party offering to be the real deal. While it’s not an ideal match for every Wii game, this controller’s premium feel and affordable price make it an ideal option for most gamers on a budget.

Include your entire family during special game nights with this Wii controller value pack.

Pros: This value pack is a great choice for parents with multiple children or gamers who like to host epic Smash Bros nights for their friends. The best thing about these controllers is their low cost per unit, as it’s nearly impossible to find individual Wii nunchuck controllers for $15 or less. They provide a strong, reliable connection while gaming and even come in unique colors so that each of your kids can claim their own controller.

Cons: Some reviews note that these controllers tend to drain AA batteries fairly quickly, so finding a suitable rechargeable option is probably a good move for those seeking to save money. Also, while this controller doesn’t arrive with MotionPlus technology, it seems to be compatible with most third-party MotionPlus attachments.

Bottom Line: While these don’t possess the overall quality of genuine Nintendo nunchuck controllers, they’re a lot more affordable and likely won’t hamper your in-game performance. As such, this is a great value pack for families and friend groups who want to get the most out of their Wii.

Pros: For those seeking a Wii controller with a traditional feel and first-party build quality, the Nintendo Wii Classic Controller is your only true choice. This controller stands out for its precise joysticks and sensitive face buttons, but its ergonomic design that keeps your hands comfortable during marathon gaming sessions is also worth mentioning. This quality controller also benefits from the simplicity of its wired design since it doesn’t require batteries or frequent recharging.

Cons: This is a genuine Nintendo product, so perhaps it’s not surprising that it’s more expensive than the other products featured here. However, if the added quality is worth a few extra bucks to you, this controller is a stellar choice.

Bottom Line: When you pick up one of these controllers, it’s apparent that it’s a genuine Nintendo product. From the comfortable grip to the added heft, the controller is noticeably higher-quality than most third-party offerings. However, it’s also about two times the cost of your average third-party Wii controller.

Pros: This easy-to-sync Wii controller two-pack offers excellent accuracy and speed when it comes to registering inputs, and its MotionPlus technology works with precision when playing Wii Sports and other interactive games. Additionally, this set of controllers comes with matching nunchucks and wrist straps that allow you to participate in a greater number of fast-paced games. If you’re in the market for authentic third-party nunchuck controllers, this offering from TechKen takes the cake.

Cons: Although this product’s high user reviews indicate that it’s a step above the average third-party Wii controller, some users have noted that they can be a little glitchy and even randomly disconnect at times. However, this critique can realistically be said about many budget-friendly Wii controllers.

Bottom Line: If you’re looking for a Wii controller that features stellar motion detection and doesn’t break the bank, this two-pack offers you an amazing bang for your buck. That being said, be prepared to deal with the odd glitch if you opt for this product over a first-party alternative.

These controllers sport a look and feel that stays true to first-party Wii nunchuck controllers.

Pros: These Wii controllers from ZeroStory are some of the highest-rated on the market, with some reviewers going as far as to state that they’re every bit as responsive and reliable as first-party Nintendo controllers. They also come in a variety of fun color combinations and include protective covers to keep your controllers looking and performing like new. If you’re seeking controllers that are virtually identical to first-party offerings, this two-pack is worth considering.

Cons: Unfortunately, these Wii controllers don’t feature MotionPlus technology, so they’re not a great option for every gamer. Also, some reviewers noted that one of their controllers stopped working prematurely, although users that experienced glitches seem to be a minority.

Bottom Line: Most Wii gamers are used to shelling out quite a few more dollars for two controllers of this quality. As such, those who opt for this two-pack from ZeroStory are unlikely to be disappointed. That is, of course, unless they are expecting MotionPlus functionality.

When shopping for a Wii controller, be sure to closely consider a product’s design, functionality, and build quality. If the product you select nails these three factors, you are very likely to be satisfied with your purchase. 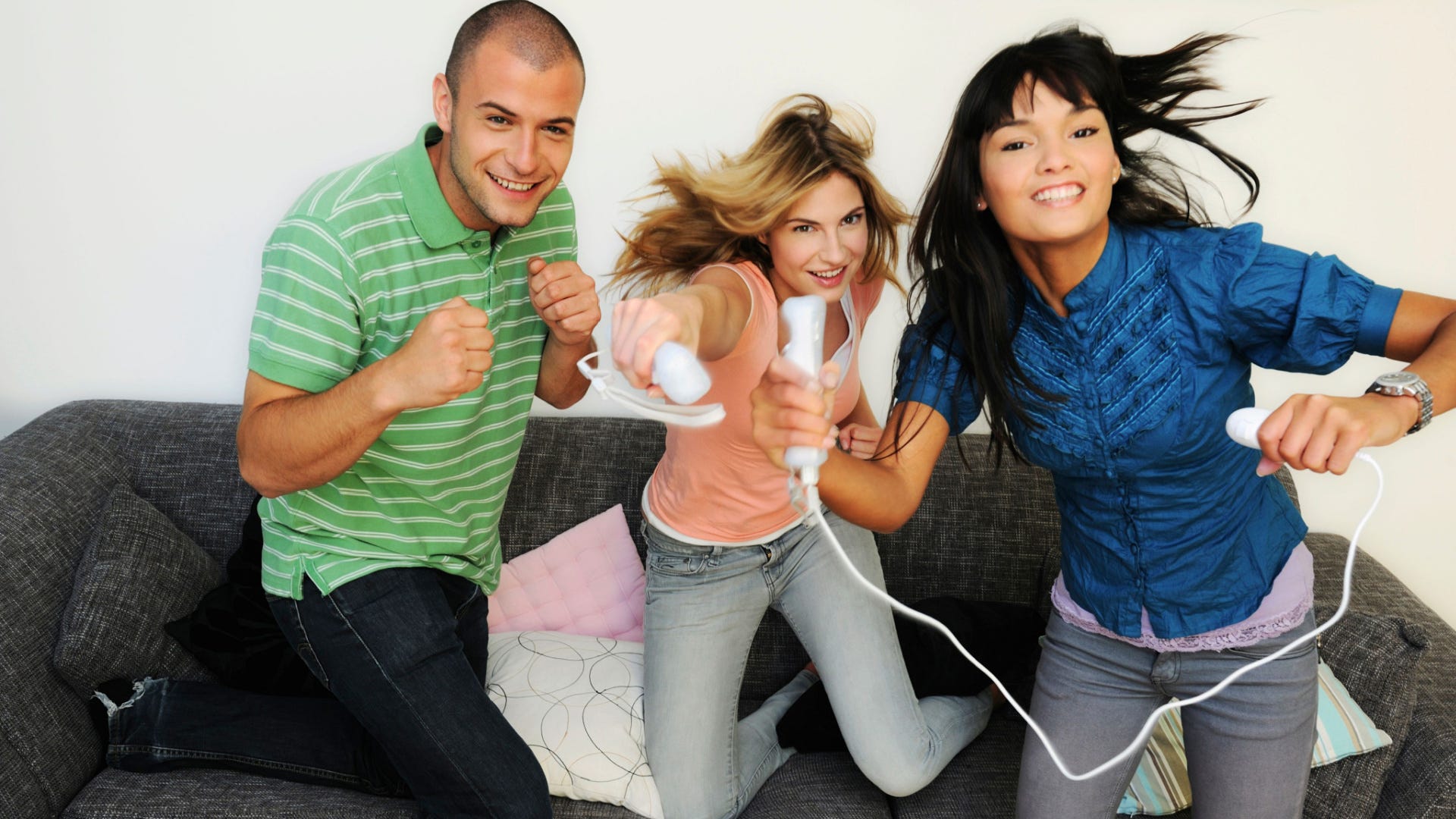 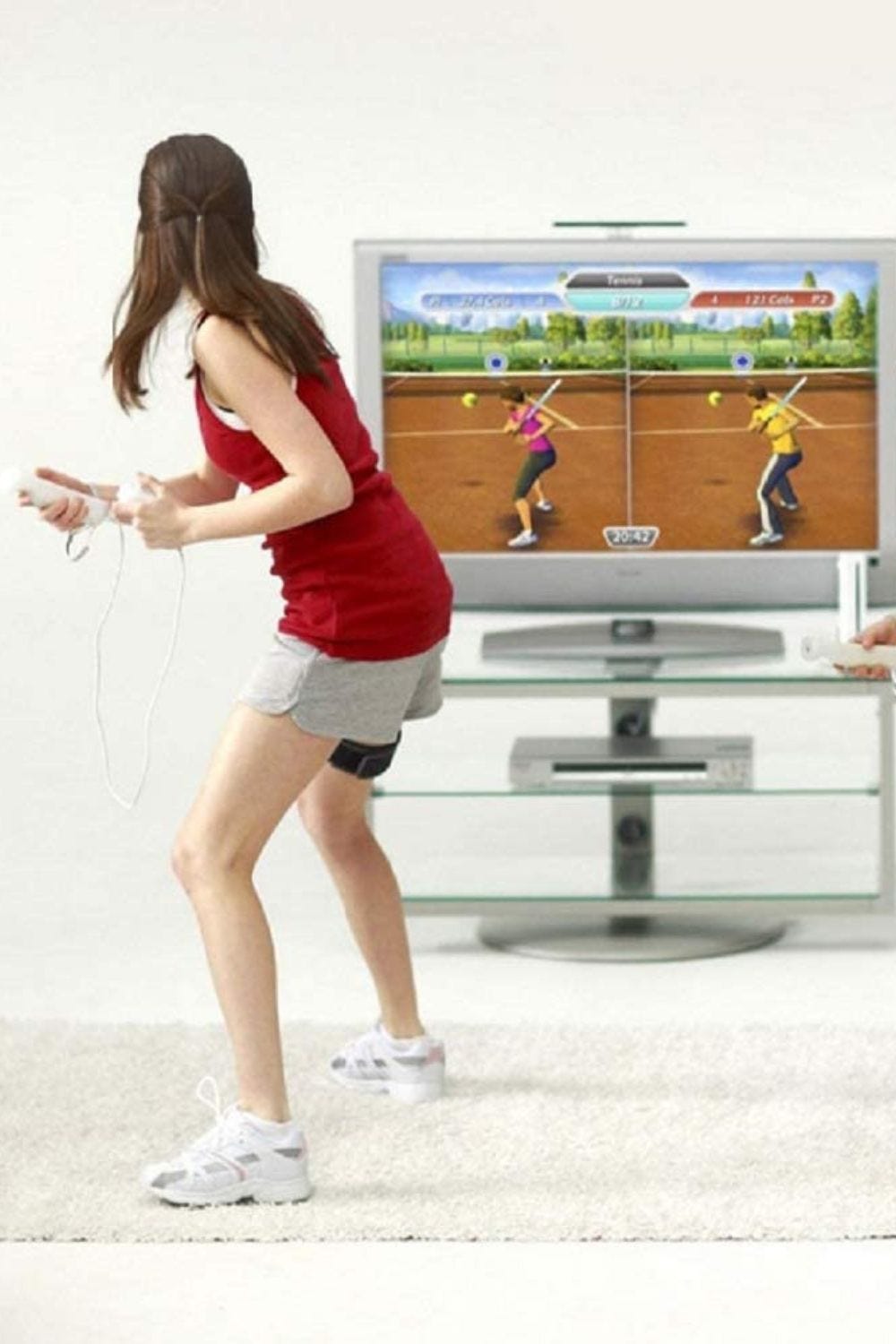