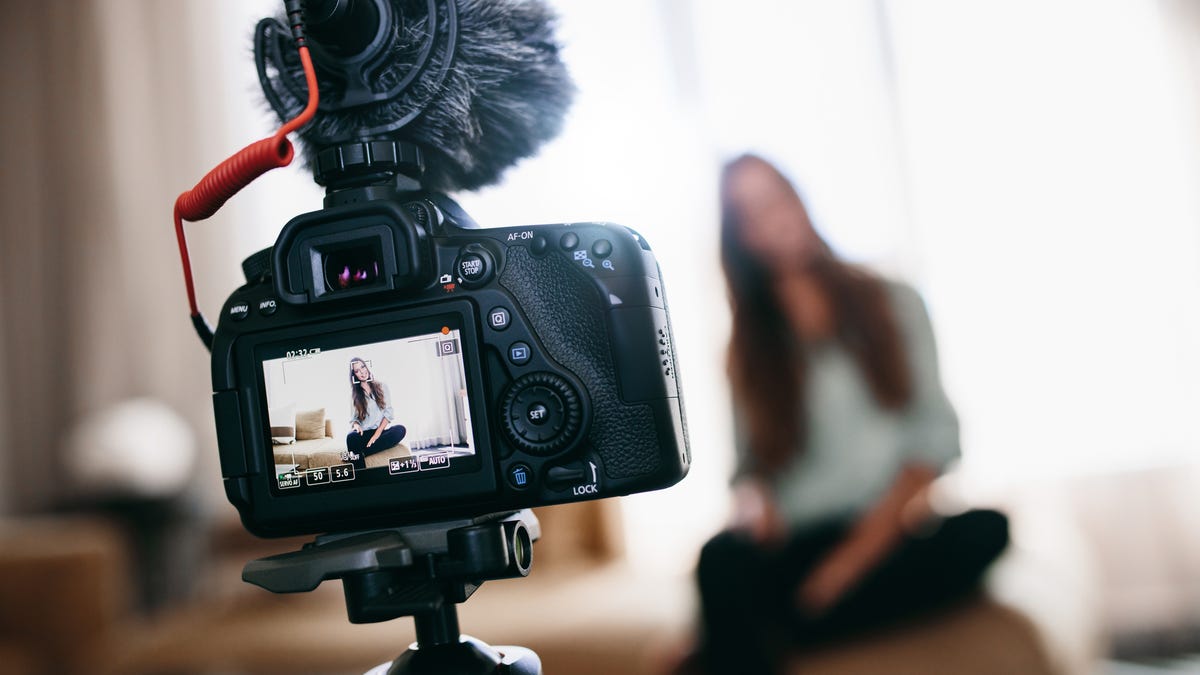 We all have something worthwhile to say. Whether it’s about an upcoming vacation or which pizza toppings reign supreme, you have an opinion, and there’s no better way to let the world know about it than with a little video.

Video blogging, or vlogging, has been popular for decades, no matter how many companies repackage it in a shiny new mobile app. Vlogging is a form of enduring self-expression, and it all begins with the click of a power button. What kind of equipment you’re working with when vlogging makes the difference between a video that’s shot from the comfort of a bedroom or out in the water. Moreover, it’s the difference between a video that looks great and one that will have you asking, “Is it normal to see this many pixels?” So, if you’re looking to do it the right way, here are a few cameras that will make your video blogging sessions a breeze.

What to Look For in Your Next Vlogging Camera

When you’re ready to start filming, let these factors guide your way:

An all-around must-have choice for content creators, this ZUODUN Camcorder captures and produces some of the most crystal clear images on the market. With its 4K video resolution and 48-megapixel imagery, you’ll be able to film yourself smoothly and in more accurate colors than ever before. Its video performance functions include an infrared night vision, a 16x digital zoom, and five different white balance views. Secondary perks that also aid in the process of filming include a lens hood that filters excess light to prevent picture distortion, a handheld stabilizer that allows for easy carrying when filming on the go, and a remote control that lets users take videos or shoot even when they’re in front of the camera.

The ideal camera for amateur vloggers, given its easy point-and-shoot setup and brilliant video quality.

Simple in design and approach, though not any less efficient because of it, this SEREE Vlogging Camera supports full high-definition shooting without sending your monthly budgeting plan into shambles. This camcorder features 1080p shooting quality while capturing 24 megapixels per photo. The device can be hooked up to any large screen via an HDMI cable, but there’s still plenty to see on its 3-inch IPS screen. You can expect all of the standard qualities out of this option, but where it really goes above and beyond is its expandable storage, which can accommodate an SD card of up to 128 GB.

An easy-to-use camcorder that shoots in full HD and can accommodate up to 128 GB of expandable storage.

A smaller camera that knows how to really capture the light in your smile, this Sony ZV-1 Digital Camera is a premium choice that makes vlogging a breeze. The staples are all here: ample 20.1 Megapixel performance, image stabilization, and a large 24-70mm aperture. However, this is a vlogging camera that’s designed to track every detail of your every movement and then play it back to you without missing a beat. Whereas traditional cameras require a user’s face to be blocked before they can focus, this device maintains a steady focus from the start with its Product Showcase setting.

A small but mighty camera that zeroes in on users with supreme focus, highlighting natural movements and skin tones.

For vloggers with a penchant for taking on the most extreme outdoor conditions, this AKASO Action Camera is equipped to shoot the scene and take the hits, time after time. Users can shoot in one of three video qualities (4K 30FPS, 2.7K 30FPS, or 1080 60FPS), each of which is capable of showcasing your adventures in all of their lush glory. When it comes to handling damage, well, not many options could put up with a fraction of what this camera can do. Its waterproof case allows for uncompromised filming in up to 30 meters of water. All of this is captured across 170 degrees of a wide-angle lens, of course.

As its name suggests, this mini camera is perfect for the most intense filming days in the water or on the slopes.

Kids deserve a chance to share their thoughts, too, don’t they? This iMoway Kids Camera offers exactly that opportunity, with its durable frame and simple means of operation. Its waterproof case is built to withstand depths up to 33 feet, while its free-floating hand grip and handlebar mounting system ensure your young one can record their vlogging sessions through multiple safe means. This is a kid’s go-to choice, but that doesn’t mean its 1080p HD filming performance or its 1.5-hour recording time is any less effective.

Compact, colorful, and no less powerful than options for adult vloggers, here's a kid's camera that packs a wallop of a shooting performance. 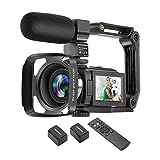 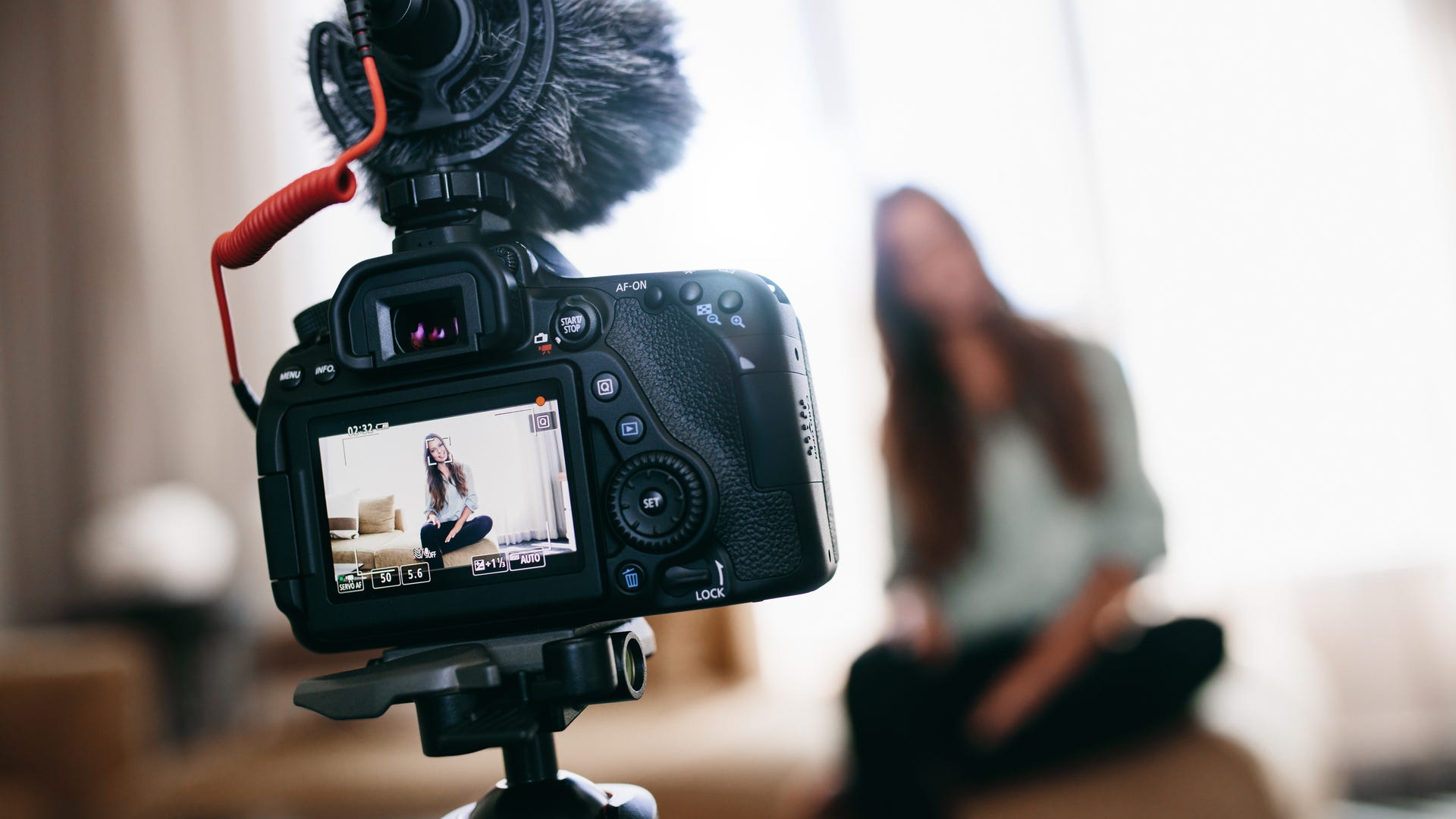 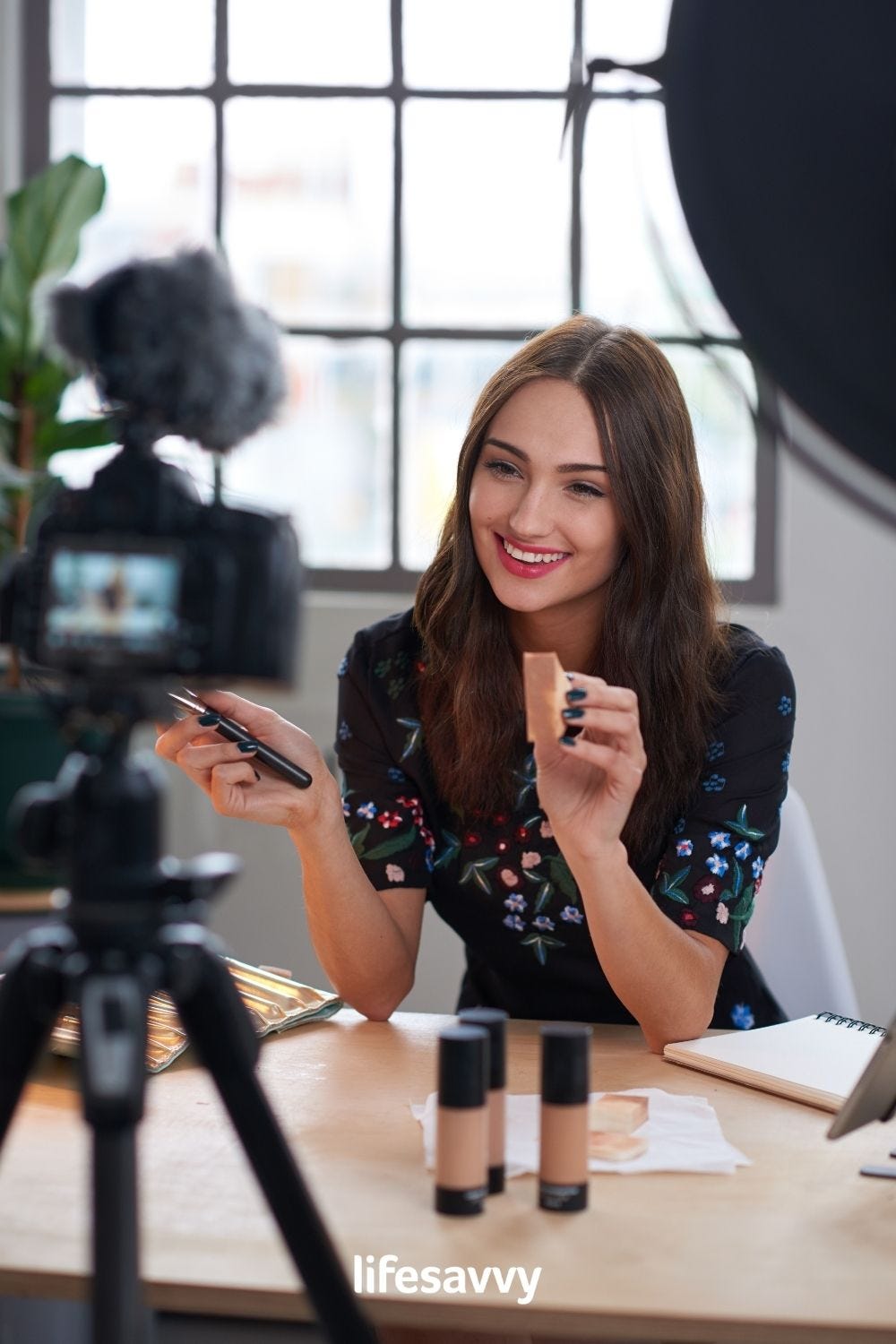